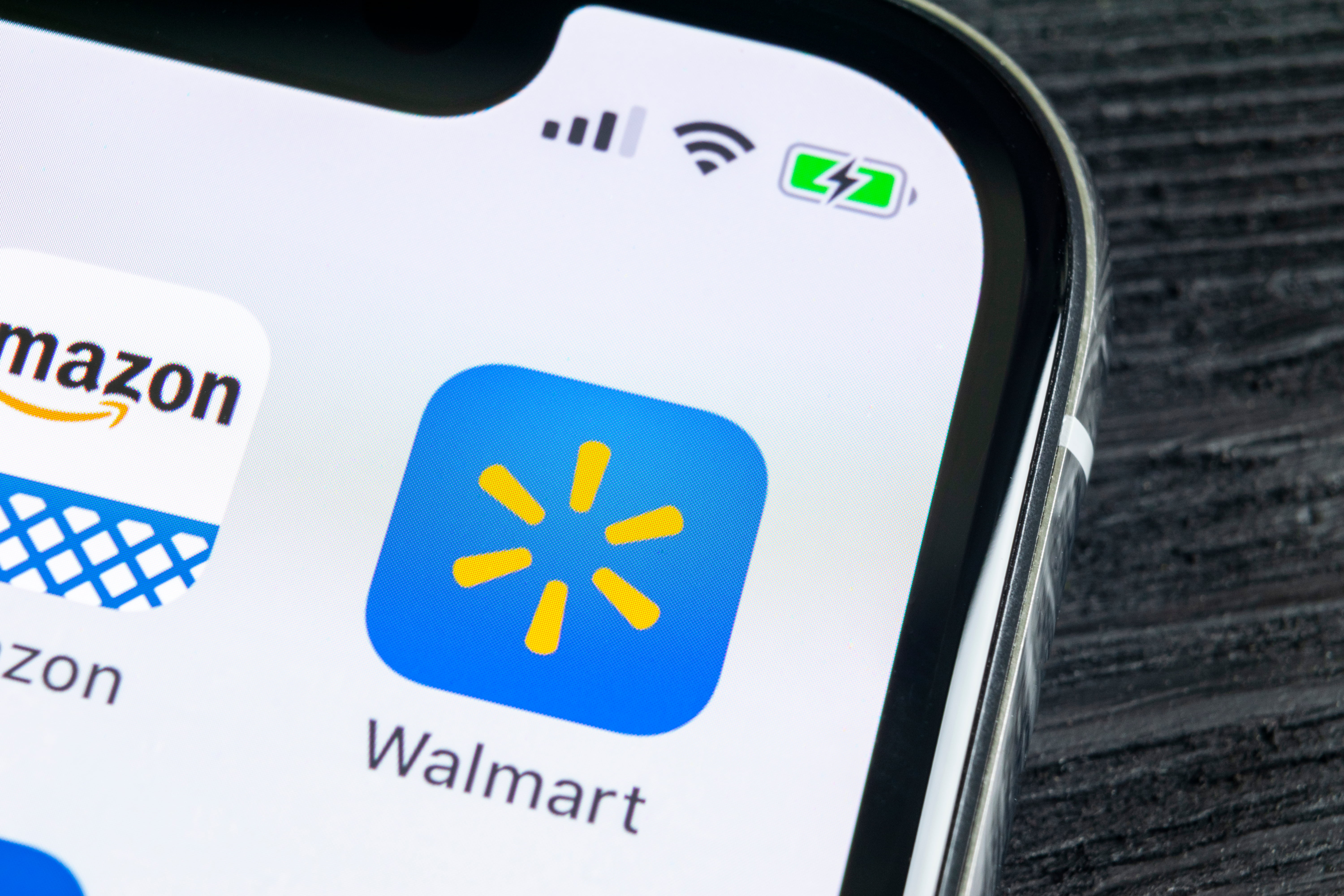 New restrictions over e-commerce businesses operating within India’s borders have raised concerns that major online retailers like Amazon and Walmart will have it “tough” in the region.

However, it’s Walmart that could be left on the ropes following this new rule change, considering Amazon’s dominance in the e-commerce space.

India’s Commerce and Industry Ministry has created a new landmark set of restrictions that bar global business entities such as Amazon and Walmart from selling their inventory to its customers in the Middle Eastern country. While rules preventing non-local businesses from selling products they warehouse and delivering them to customers have been in place for some time, a workaround involving local affiliates previously allowed major brands to continue to puts products in the hands of their consumers.

However, this is no longer the case under the new guidelines, which keeps companies from setting up exclusive agreements with local sellers as they have done so in the past. The new policy takes effect on February 1, so companies like Amazon and Walmart – who have invested billions of dollars to comply under previous policy – are left scrambling to find a solution.

The brands are two of largest sellers of online merchandise globally, and will soon struggle to reach the consumers of India – a country that’s population represents over 17% of all people on the planet and a massive consumer-base.

The changes come at a time that will be particularly difficult for the two online retail shopping behemoths, especially for Walmart. Walmart has been feverishly working to dethrone Amazon from its role as the king of online retail, and strategies like rolling out online grocery ordering and partnering with premium fashion brand Lord and Taylor have helped grow its e-commerce revenue.

While Amazon has made significant investment in India, Walmart bought a 77% stake in India’s largest e-commerce company Flipkart for $16 billion in order to exploit a loophole in a policy that will soon been closed.

“They have invested a lot of money based on policies that were in place, and now you’re suddenly changing them,” explained Forrester analyst Satish Meena, adding that it’s “going to be tough for Amazon and Flipkart.”

Amazon Stocks Suffer, Is It Time for Walmart To Reign Supreme Over Retail?

But it’s the added challenge Walmart now faces with its investment in Flipkart that could cause the Arkansas-based retail giant to miss out on its chance to deliver a knock out punch to Amazon, whose stock is currently experiencing its worst quarter since the 2008 recession and before the company really began to grow alongside the internet.

Amazon is among the tech stocks that have been plummeting as fears over rising interest rates and an impending global recession grow. Amazon’s stock has dropped over 27% since September – the worst quarter since Q4 2008 when the company stock fell 30%. The only larger drop Amazon has experienced was during the dot-com bubble pop, when the stock saw declines of as much as 33%.

Tags: amazonecommerceindiaretailwalmart
Tweet123Share242ShareSend
BitStarz Player Lands $2,459,124 Record Win! Could you be next big winner? Win up to $1,000,000 in One Spin at CryptoSlots