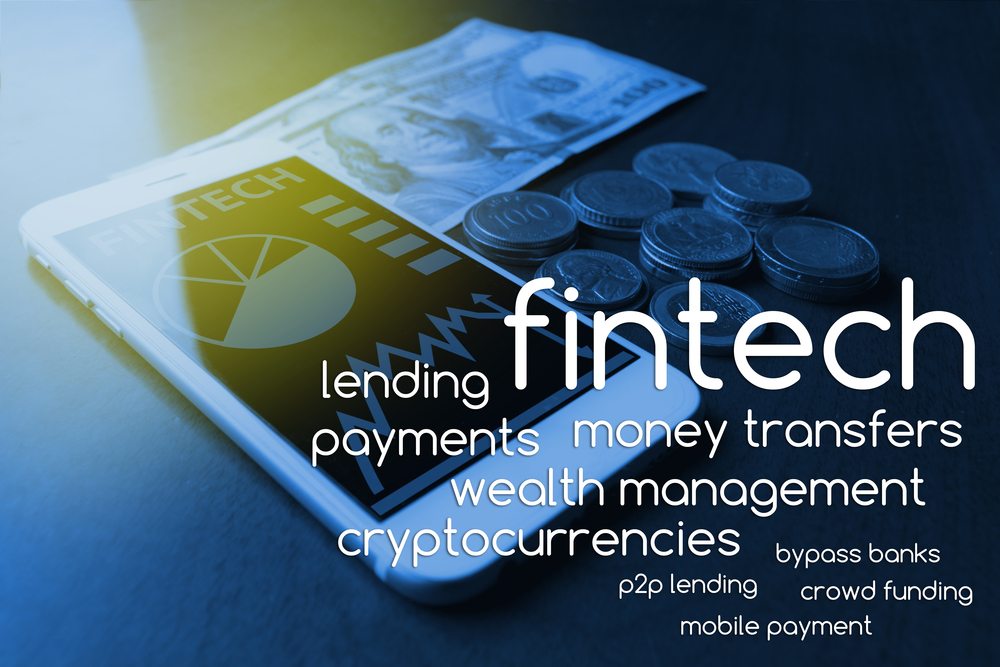 Fintech is a trend that captivates audiences all over the world. A financial technology evolution is upon us, and it is only a matter of time until drastic changes occur. Indonesia is preparing for what the future may bring, by issuing a new regulation for fintech firms. To be more precise, the government focuses on P2P lending first and foremost.

One of the many sectors fintech is “threatening” is the way people think about lending and borrowing money. In most cases, consumers and enterprises have to find common ground with a bank or other financial institution to secure a loan. But various fintech firms are experimenting with peer-to-peer lending, which would allow anyone to loan or borrow from everyone else.

In Indonesia, various fintech startups are active in the P2P lending sector. Until now, they have been unencumbered by existing financial regulation. But that situation will come to change, as the government issued a new regulation. Firms are required to have a minimum of Rp1bn when registering with the Indonesian Financial Services Authority. Additionally, there is a capital requirement of Rp2.5bn when applying for a business license.

This new regulation is a first step towards supervising the fintech sector in Indonesia. Startups are always in need of some guidance along the way, and the government keeps an open mind in this regard. However, they also acknowledge the fintech industry is “fledgling” right now. Additionally, further regulation for other financial business models will be introduced later this year. It remains unclear which sector will be affected by this change, though.

Moreover, the Financial Services Authority launched a regulatory sandbox for fintechs and other startups. The Bank of Indonesia will launch their fintech office later this year, albeit no specific date has been announced. It is evident Indonesia wants to be a part of the fintech revolution, and the new regulation is designed to facilitate this change.

Going after P2P lending is not entirely surprising either. The market cuts out intermediaries, yet can increase financial risk for the involved parties. It is only natural the government wants to prevent financial losses due to these practices. Right now, P2P lending is an unregulated industry in the country, but that will not be the case much longer.