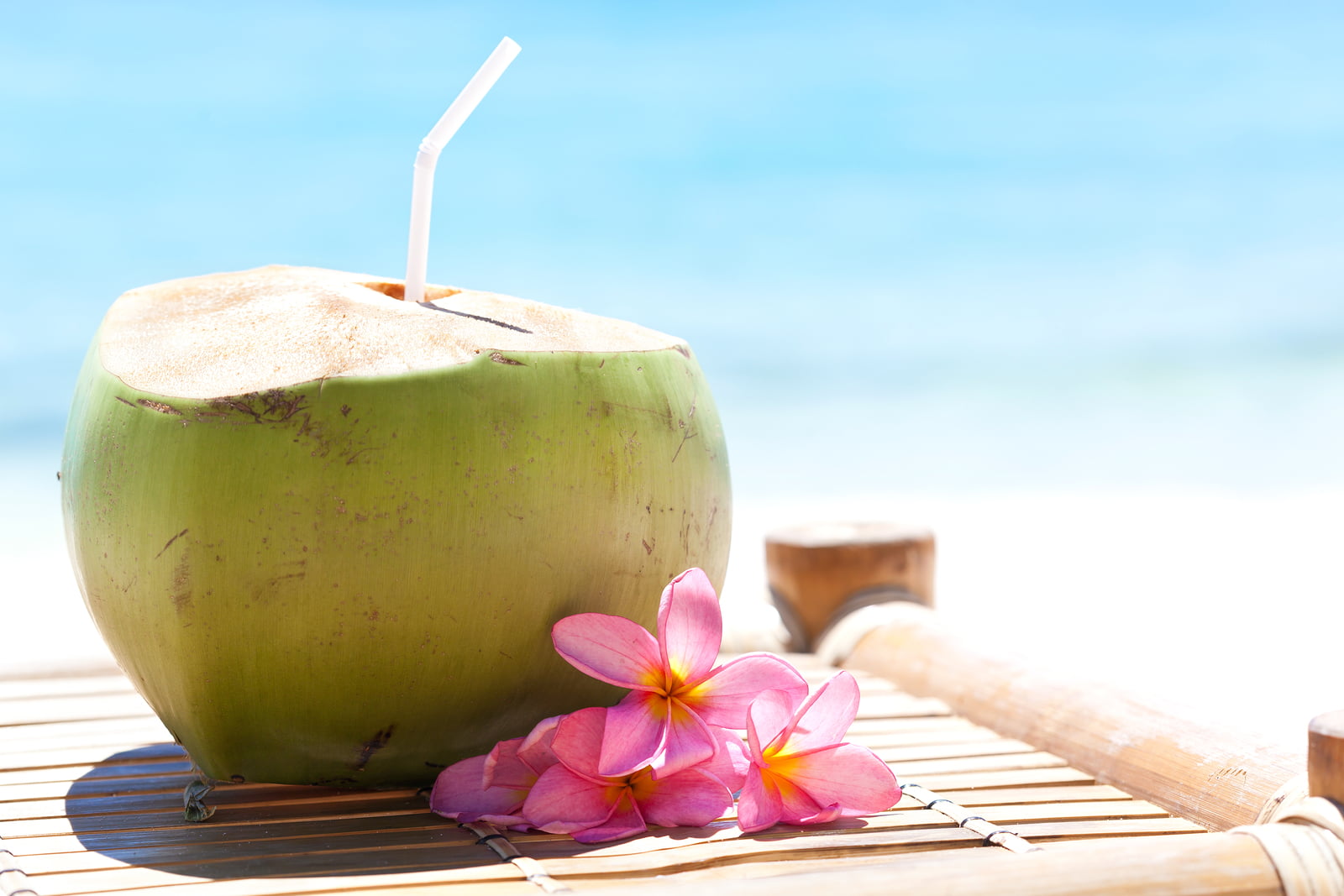 Southeast Asia’s emerging economy Indonesia is seeing a boost in the use of Bitcoin, E27 reports.

The tech resource platform collected comments from some of the world’s most renowned Bitcoin entrepreneurs to demonstrate the claim further. The first statement to come out was from Tiyo Triyanto, the founder of one of the Indonesia’s leading Bitcoin exchange Bitdoku. He claimed that the Bitcoin’s usage has been increasing impressively from year to year, despite the fact that the digital currency is an illegal tender in Indonesia.

Marcus Swanepoel, who currently heads a Singapore-based Bitcoin startup BitX, also noticed an increase in the number of Bitcoin users in Indonesia — based on their increased wallet downloads from the area. The impressive readings from the country has further inspired them to create more features for Indonesia consumers, as Swanepoel confirmed.

“We have seen a very good growth in adoption of the BitX Bitcoin wallets in Indonesia. And we plan to build on that to provide even better products and services to our Indonesian customers over the next year.”

He however also noted Indonesia lagging behind other countries when it comes to adopting Bitcoin. In his opinion, there is hardly any progress in education locals about the benefits of digital currencies and the technology is simply being accessed by early adopters and traders.

“They are trying to gain profit by buying bitcoin now that it is cheap, and sell the bitcoin again once prices go up,” he remarked.

Ever since the US started to take interest in the disruptive technology located at the nucleus of Bitcoin, the governments of other countries also decided to go lenient on it as well. Indonesia however is maintaining its strict stand against the digital currency, the one it took last year where it warned the public that the user/owner of bitcoins bears all risks related to their ownership/use.

The statutory warning seems to have keeping Indonesian merchants at bay, for they may not involve with the technology their central bank has disapproved in the past. The perception can only be changed if one takes an initiative to lobby Bitcoin’s benefits among the Indonesian lawmakers and public, as Swanepoel pointed.

“Bitcoin will now for the first time officially be regulated in NY and we foresee other states and governments around the world adopt this framework and customize it locally to similarly provide some regulatory clarity,” he concluded. So do we.

PS: I hope I linked the right BitX this time.