Insiders Reveal ASIC Mining to be Inevitable For Cryptocurrency 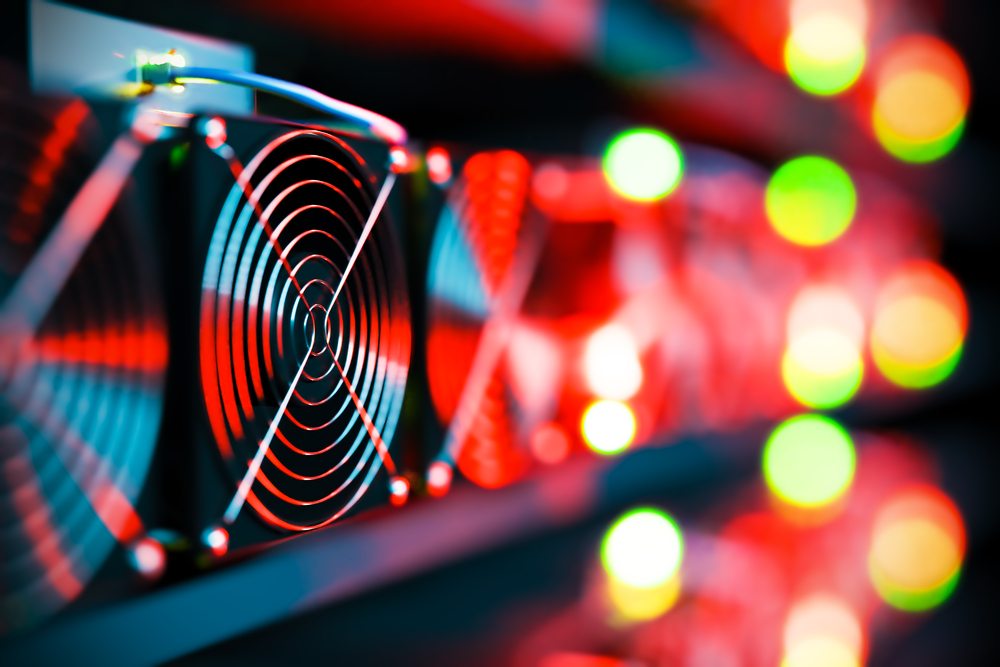 In a revelatory blog post, David Vorick makes a thorough examination of cryptocurrency mining from his experts point of view concluding that ASIC mining is an inevitable result of the big money involved in the mining industry.

Vorick who oversees development of the decentralized file storage coin SIA also operates Obelisk, his own ASIC manufacturing firm which is about to release its first ASIC in the weeks to come. In the essay The State Of Cryptocurrency Mining, he sums up what he learned on the way to bringing his miner to market and shares his conclusions and speculations about the future of Crypto mining.

The post thoroughly examins deep technical aspects of how crypto mining works and along the way reveals some of the dirty secrets of the industry. Perhaps the most telling part of the post is Vorick’s metaphor of ASIC rigs as money printing machines. He writes that “A well-funded profit-maximizing entity is only going to sell a money printing machine for more money than they expect they could get it to print themselves” as he alleges that manufacturers secretly mine with new units before making them available to the public.

He backs these allegations up using the Monero Cryptonight miner as an example. According to his sources, Monero was being mined by these machines for nearly a year before discovery. Vorick wrote that senior figures at Monero claimed botnets using hijacked computers were to blame for the jump in Monero’s hashrate at the time but then had to adapt that story when Bitmain released its Monero specific x3’s, adding that;

“It’s estimated that Monero’s secret ASICs made up more than 50% of the hashrate for almost a full year before discovery … a huge fraction of the Monero issuance was centralizing into the hands of a small group, and a 51% attack could have been executed at any time.”

Vorick goes on to describe an underground mining industry where farms pay millions of dollars to get exclusive access to designs for specific cryptocurrencies. He believes that every proof of work coin with a block reward of more than $20 million has a group of secret ASIC mining it. He sums up the economics by writing “The ASIC game has become such an advanced game because there is so much money on the table.”

Vorick concludes the piece by writing that “mining is for big players.” That because of the economics involved centralization is inevitable and that it happens across many vectors. But, he finishes this realization is not the end of the world, “There are plenty of other tools available to cryptocurrency developers and communities as well to deal with a hostile hashrate base, including hardforks and community splits. The hashrate owners know this, and as a result they are careful not to do anything that would cause a revolt or threaten their healthy profit streams.”