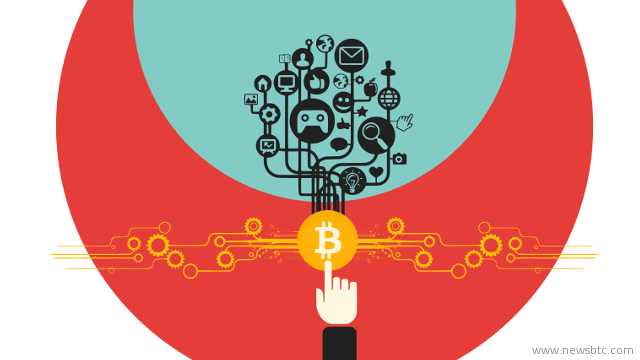 Intel Forays into Internet of Things

Internet of Things is the next in-thing. All electronic device manufacturing companies are eyeing the segment. Intel, Samsung, Google… you name it and they are gradually making inroads into the segment. Intel especially already has a lot riding on it. The semiconductor company is working hard to be the first on to get there.

Intel’s sense of urgency to dominate the Internet of Things segment was evident in its recent keynote during annual Intel Developer Forum earlier this week when they displayed proof of concept robots that can be controlled with hand gestures. Some of the other concepts they displayed included an intelligent vending machine with facial recognition ability which can recognize the person in front of it and dispenses the food or drink frequently ordered by that person and so on.

Apart from becoming the first mover in the Internet of Things segment Intel is also striving to come up with new, creative, industry changing ideas that are in sync with current technology to keep the revenues flowing amid dwindling PC sales. With new faster, more powerful chips and other smart devices, the company is striving to position itself in the Internet of Things segment in a way similar to the position it used to enjoy in the PC market.

Bitcoin and Blockchain technology also have a very important place in the Internet of Things segment. We can also consider Internet of Things to be the natural progression of Bitcoin and Blockchain technology. The decentralized nature of Blockchain makes it easier for various devices to connect to the network and communicate with each other. Once connected to the blockchain these devices can also become self-sufficient, communicating with the device owner, other devices, service center, order supplies etc. It can also pay for the services ordered with bitcoin or other digital currency. There are concept products which can also contribute processing power for mining and earn bitcoin or other digital currency during its period of operations.

Whether Intel will factor in the use of Blockchain technology in the Internet of Things devices is to be seen.

Get 110 USDT Futures Bonus for FREE!
Tags: bitcoinblockchainBlockchain TechnologygoogleintelInternet of thingsNewssamsung
Tweet123Share196ShareSend
BitStarz Player Lands $2,459,124 Record Win! Could you be next big winner? Win up to $1,000,000 in One Spin at CryptoSlots