Invest in Bitcoin, for It Will Be worth It 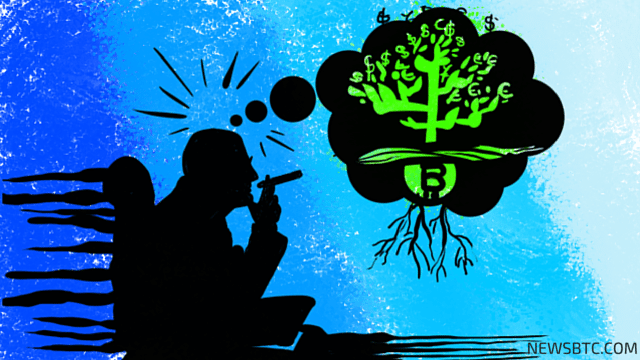 “Should I or should I not invest in bitcoins?” A question that bothers us all, especially when the price is going higher. The Bitcoin price has not exactly been the poster child for stability, however, and potential investors in Bitcoin have been skeptical about spending money on the sector, especially when there is frequent fluctuation in its value.

It is not possible to control the price fluctuation, but one can definitely consider a few positive factors that may help them decide whether it is worth investing in bitcoins or not. When it comes to Bitcoin, there are a few hard truths which are not likely to change, one being the total number of bitcoins that will ever be created. Satoshi Nakamoto and others who might have been responsible for the development of Bitcoin have capped its supply to 21 million, irrespective of the number of miners, hashing power and Bitcoin users on the network. Limited supply means that the value of a bitcoin over time can go only one way, and that is upwards.

In one of our articles last week, we covered some of the notable happenings in the Bitcoin sector this year. It shows that Bitcoin and its underlying technology is being increasingly adopted by many industries, and even governments have started recognizing Bitcoin as something more valuable that what they had earlier thought. Increasing use of Bitcoin for transactions, investments and other technical purposes will push the demand, which will be further-fueled by the gradual fall in the rate of generation of new bitcoins. Increased demand and usage will contribute to increased bitcoin value to the tune of over $10,000 by 2025, according to some enthusiasts.

The price volatility associated with Bitcoin might act in its favor by increasing the number of transactions on the Bitcoin network. The increase in transactions can be attributed to active Bitcoin traders, who will make use of the fluctuation to gain profits. Bitcoin is also the only cryptocurrency to have a huge mining pool and a lot of users on the network, making it virtually impossible for any other cryptocurrency to take its place.

All these factors show that Bitcoin will not be easily affected by external influences, and the technology behind Bitcoin will hold good for a long time. It is now up to the investors to decide whether they would be interested in investing in the cryptocurrency, or not.