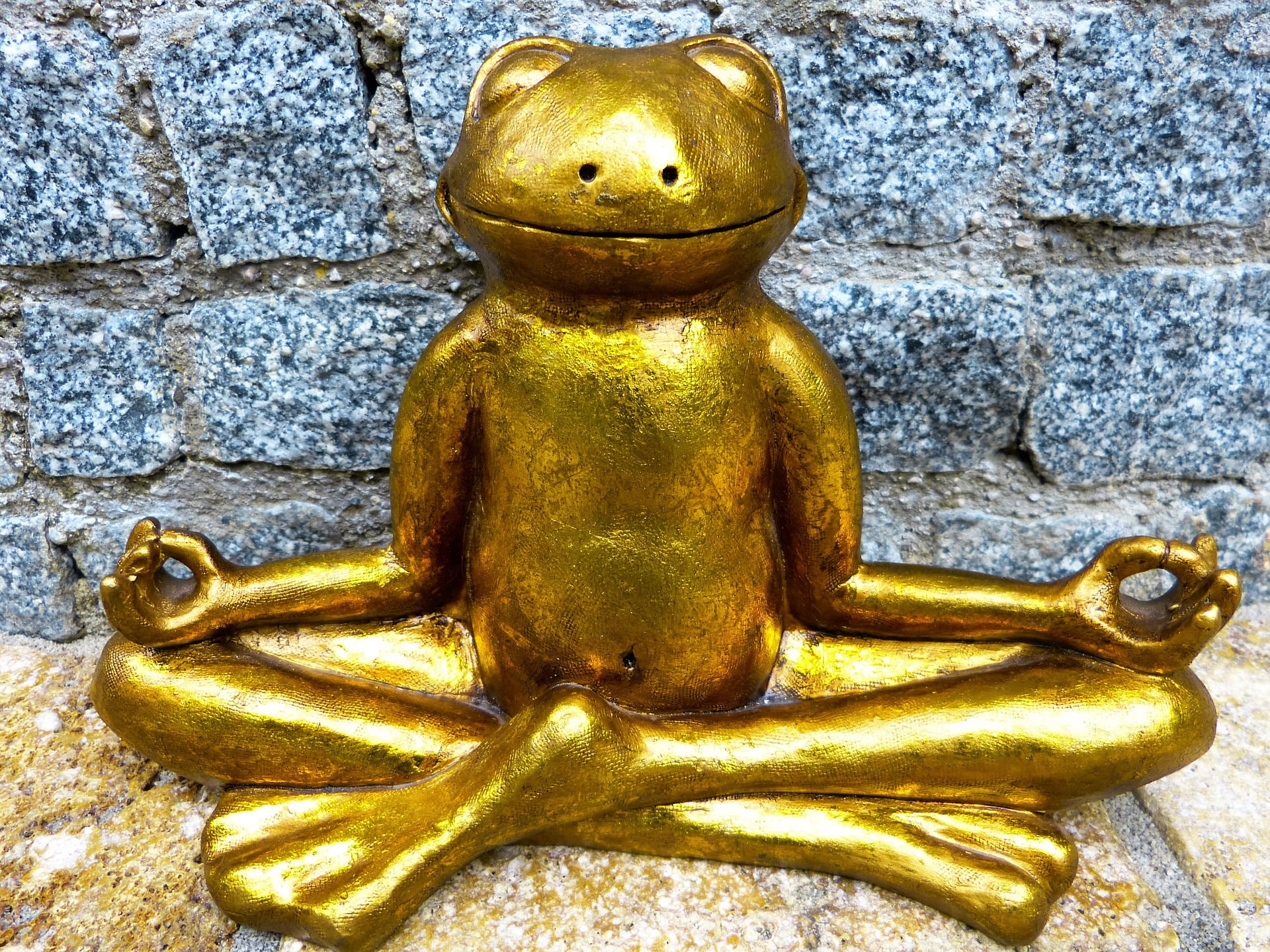 If Bitcoin isn’t a Security According to SEC, Which Coins are? : IOTA, EOS, Stellar Lumens, Litecoin and Tron Technical Analysis (June 16, 2018)

Overly, sellers did spring back to action and completely reversing June 14 gains in some coins as IOTA. However, in the midst of all sells, Stellar Lumens is resilient losing three percent. On the other hand, IOTA reversed 100 percent of their 24 hours gains with lows testing minor support at $1.10. So, even if we remain upbeat expecting buyers to spring back, any breach of support triggering means we trade with the trend as we aim at the next support level of each respective coin’s in the daily chart.

It’s a milestone for EOS and as expected, critics and claims of “centralization” saturate the crypto sphere but that’s normal. Fact is, already there EOSIO is live, block validation can now proceed and there is a congratulatory message for all EOS coin holders for coming through and setting the ball rolling for one great DApp revolution the world has ever seen.

Yes, it is true that the community will play a role and what investors yearn going forward is more work than talk as they demonstrate to the world that indeed, the EOSIO blockchain means business and that they are keen to dislodge Ethereum from where it has been perched since 2015.

Back to price action and technicals are panning out in the foot marks following events of unprecedented price explosion. We saw that on June 14 when buyers were busy ramping up and rejecting lower lows resulting in that three bar reversal pattern and a morning star pattern right at support. Like before, we need a follow through and that means either prices edge past June 14 highs and $13 to validate our previous forecast or tumble past $9 and cancel our bullish view.

After ItBit Listing, news is the SEC is now coming forward and clearing their stands on which cryptocurrencies are securities and which aren’t. According to Bob Pisani, a SEC official said in a statement through CNBC clarified that Bitcoin and Ethereum are not securities but did not divulge which coins were.

Bitcoin and ethereum are not securities, but some cryptocurrencies may be, SEC official says. @BobPisani has the details. https://t.co/hgL2bnSxNX pic.twitter.com/e96SeqSxRV

If this is the order of things, it may quickly turn out that LTC won’t be considered a security because it works under the same business model as BTC. Without speculating on what not or if, it’s better to wait on the official stand of the SEC.

In the last 24 hours, buyers have been experiencing upward resistance and are actually down four percent. We continue being net bullish and expect prices to appreciate past our immediate resistance at $110 in line with our previous trade plan. If not and prices sink below $90 or June 14 lows then as before, our bull projection would be voided.

In the top 10, Stellar Lumens have proven to be a stable coin losing around three percent in the last 24 hours as prices align to our previous Stellar Lumens trade plan. As it is, everything is turning out okay and it should be provided prices continue appreciating and triggering our mid range buy triggers at 25 cents.

On the flip side and as per our emphasis, any depreciation below 20 cents will most likely welcome bears who would instead push back prices to eight cents or there about. If we take an optimistic approach, our overall bull target stands at 50 cents. That’s almost twice the current Stellar Lumens valuation.

Even though Justin Sun is uncharacteristically silent on twitter today, still TRX prices are not performing dismally as other days. Like XLM and other coins, it is not really struggling to stay afloat and despite losing some of their earlier gains, TRX prices are moving inside June 14 high low.

As previous trade plan laid out, for buys to hold true then we need appreciation past 5 cents while any dip below 3.5 cents means we cancel our hawkish stand. However, because of technical alignment, buyers can begin loading on these dips with stops at 3.5 cents with short term targets at 6 cents which were February-March highs.

After IOTA Foundation meeting with Taiwanese delegates mid May, we knew something were in the offing. Our guesses were right because IOTA’s Tangle will form the structure for Taipei’s new secure digital IDs for city residents.

#TangleID changes the role of the identifier more secure by turning it into an encrypted asset. Because it’s encrypted, no one can copy or spoof it. Only the owner can unlock it. The ID also stores personal attributes separately from the identifier. #smartcity #Taipei #IoT #IOTA pic.twitter.com/VGazJmI9Ef

In this new arrangement, a startup company BiiLabs and Taipei’s IT Department shall work towards implementation of this objective. Remember, Taiwan and Taipei are blockchain advocates. In fact there is a Taipei’s  project that aims at making it the first smart city in the world.

Price wise and IOTA is clearly consolidating in lower time frames. Note that yesterday’s lows tested June 13 and 14 lows at $1.1. Now, our June 15 trade plan is clear. Our projections would only be cancelled assuming there is a confirmation of yesterday’s sell pressure past $1.10. Otherwise, we remain bullish with our buy triggers at $1.3.