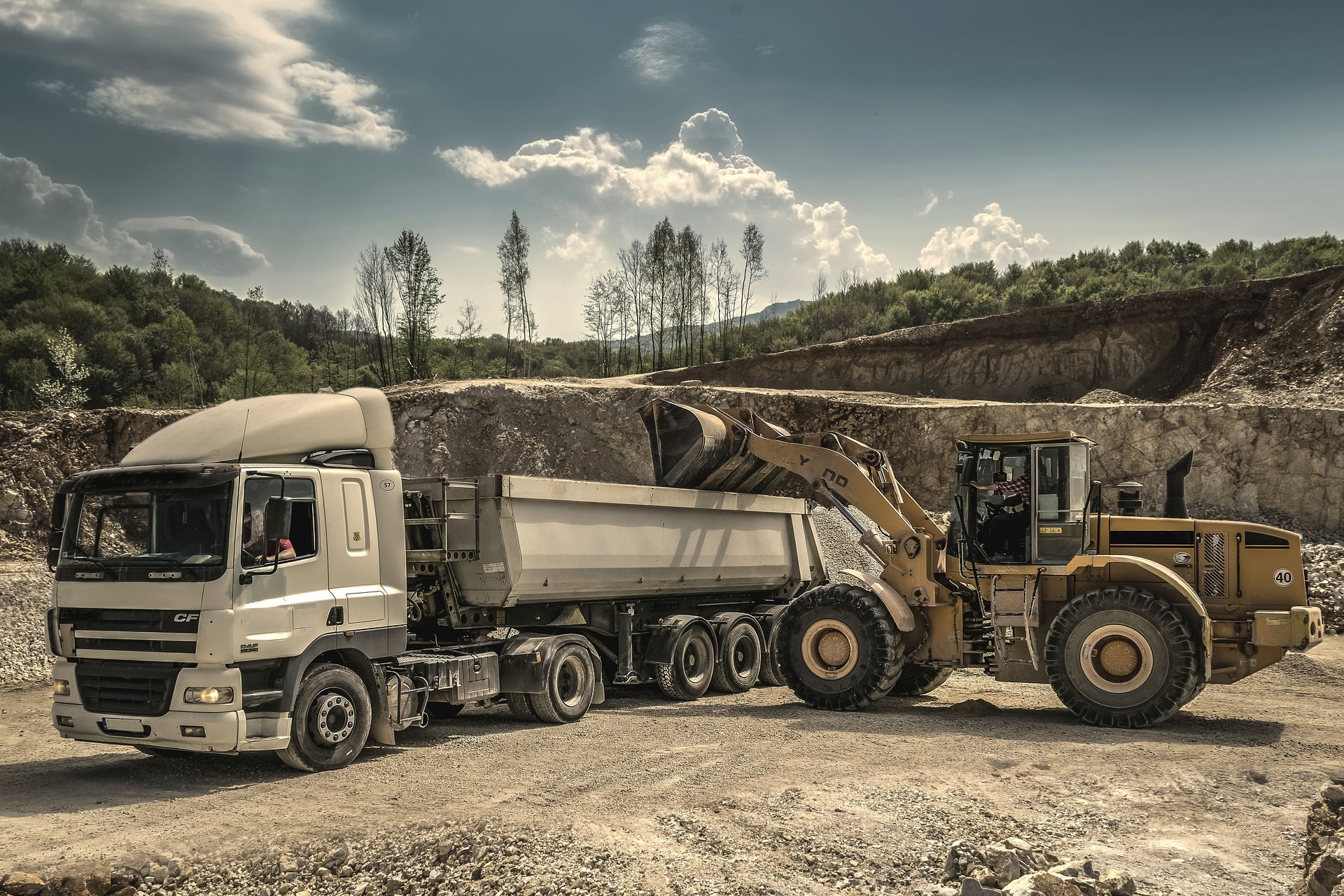 Bitcoin on Its Way to $3,000 and is Hauling Altcoins With It-IOTA, EOS, Tron, Litecoin and Stellar Lumens Technical Analysis (June 14, 2018)

The crypto markets is down $30 billion in the last 24 hours alone with Litecoin registering new 2018 lows. While this is happening, IOTA is likely to drop below $1 as EOS, Stellar and Tron grapple with sell pressure. What I will be focusing on in the coming days is EOS which seems to be at halt because EOS coin holders are yet to stake enough coins to allow BP voting.

So, will you be the first to stake our EOS tokens? Because as things stand this reluctance for coin holders to  vote is doing nothing else but weigh down the initial excitement surrounding mainnet launch. Remember, it’s only five days or so since the mainnet launch and roughly 10 days have passed since Block One released EOS Version 1.0.0. Progress is slow and the more investors worry about exposing their private keys during voting or voting during the last minutes won’t at all help prices.

Another theory is that considering the amount of tokens in their possession, large EOS coin holders are waiting for others to vote because of their effect once they vote. However, we can’t pinpoint as to what could be causing this drag but only speculate. Currently, voting stands at around nine percent and all thanks to Greymass voting tool that has really helped accelerate voting.

As before and the days past, we are still recommending shorts at lower time frames. It’s not really rocket science to see that the more the delays, the more prices stagnate with a bearish skew. Besides, the fact that most launches often happen at the expense of the token/coin is question is clear for everyone to see. Going forward, any rejection of lower prices would be another region of shorting EOS with targets of $7 in the short term or until EOS coin holders stake at least 150 million coins for BP voting.

Undoubtedly, CoinBase has proved to be a reliable exchange and not one once has it been on the news for hacking related cases. So, it wasn’t really a surprise for CoinBase Fund Management to announce a new fund index reserved only for high net worth investors only in the US. In this new arrangement, investors earning more than $200,000 a year can sink their monies into this new fund that guarantees perfect diversification because there will be exposure to each and every other asset listed on the exchange depending on their respective market cap. With this, it means with every $1 million investment, $30,000 will be LTC exposure at current bear prices.

Even if you have tones of money, you should note that LTC prices are down 12 percent in the last 24 hours and Litecoin is trading below $100, a round psychological number. It is also $3.5 billion shy off EOS market cap meaning as long as EOS coin holders hesitate to vote, it may find itself in sixth spot. Anyhow, like before we shall trade with the trend and sell Litecoin in line with our previous trade plan. Our short term bear target is at $70.

There is development behind the curtains if recent announcement is anything to go by. Well, there is good news here following announcement by YoVo who now have their head quarters at Malta. This is the first blockchain based mobile network that is shall be launching their services fully on the Stellar Platform.

What’s unique about YoVo is that all funding and operational costs would be done using cryptocurrencies and its native coin Yo. At launch, Yo would be available in more than 150 countries worldwide and users can purchase them from more than 500 mobile partners around the world.

Evidently, sellers are in charge and unless a miracle happens, selling Stellar Lumens which is down 11 percent in the last 24 hours would be a solid trade plan. Because of this, I recommend selling at every high be it in the 15 min or 4HR chart with short term targets at 18 cents just like our previous forecast.

Of course, considering the size of their user base it would be nice if Ledger, the popular hardware wallet provider, supported Tron. Ledger, the company has always been proactive and to show their intentions of proving a secure alternative for TRX coin holders especially after their mainnet launch coming in the next couple of days, they are asking Tron developers to get in touch with then. This way, Tron developers and Ledger engineers, would better dissect and know the complexity of their new blockchain.

Clearly, from the chart, sellers are in charge and going forward our initial trade plan as we laid out yesterday is unchanged. Our support and sell target is at 2.5 cents with safe stops above yesterday’s highs of 4.5 cents.

We have superb news with Qubic and CEBIT 2018 was all about IOTA and how Volkswagen would utilize tangle to efficiently transfer software from one product to another securely using Tangle. In theory this should be perfect news but that’s not the case simple because of the coupling element of BTC and the uncertainty within the crypto market. None is sure about the true valuation of each token and prices continue to slide.

As before, I suggest selling with targets at $1 and 90 cents if IOTA sellers are strong.