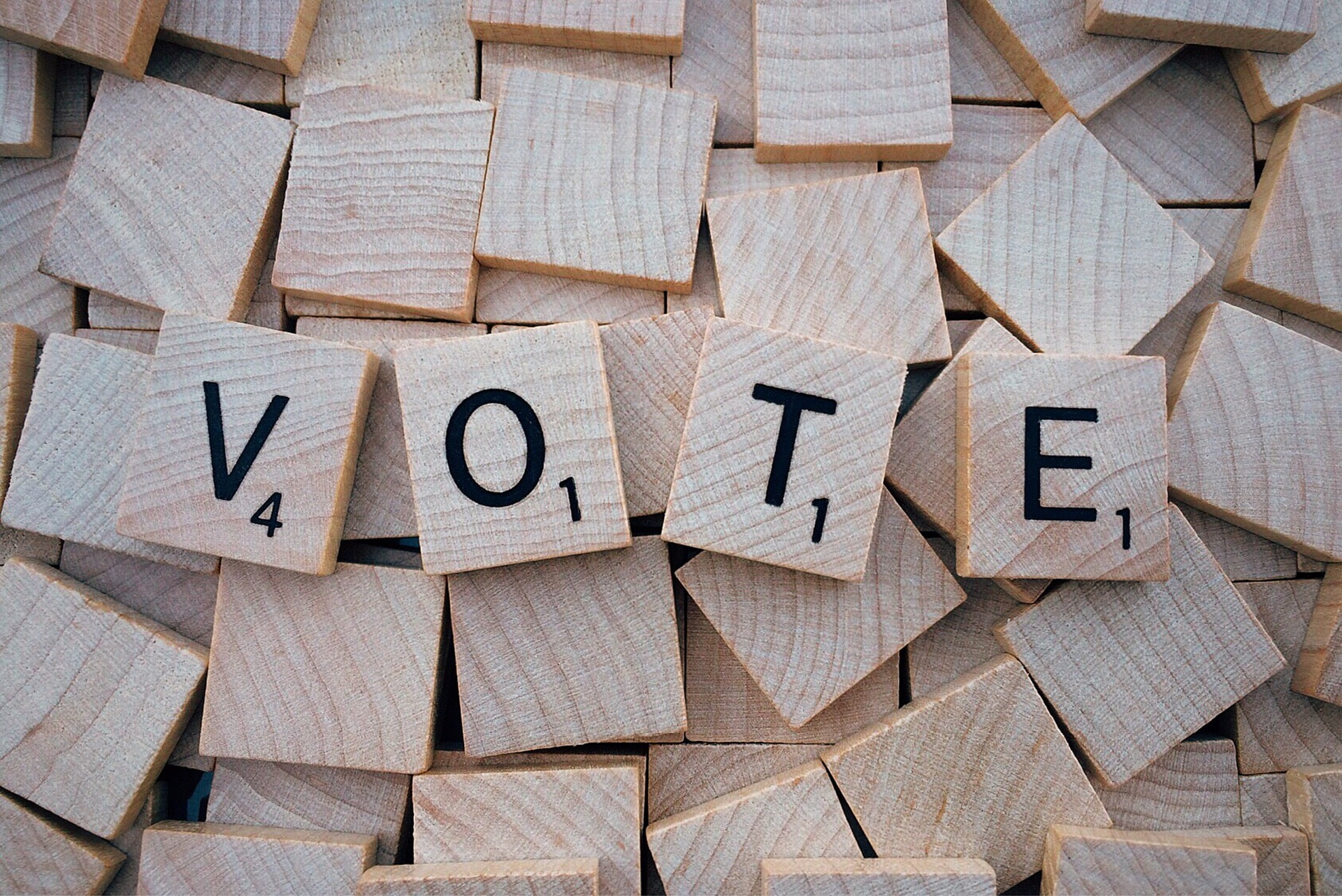 Yesterday we were supposed to see the final push and declaration of Tron Independence. But as with all mainnet launches in this space, it’s but a disappointment. Coin migration from Ethereum is still in progress and this mean Tron election of their 27 Super Representatives of super nodes as dPoS demands will be put off for another three to five days. That’s negative and we can see the reaction at the daily chart because Tron is down three percent and there is more room for further downside below 4 cents.

Following their year-long ICO where EOS successfully managed to raise close to $4 billion, the custodian behind EOS account at Ethereum have embarked on a ETH selling frenzy. In the last three months alone, EOSIO through intermediaries liquidated close to three million ETHs. By end of June 24, close to 50,000 ETHs were sold or moved to proxy ETH accounts as snapshots shows.

Because of their recent ETH selling activities, the main EOS account visible in the blockchain has 100,000 ETH left. However, since June 1, the day before their mainnet launch, that account has drained 1.2 million ETHs. Of the 1.2 million ETHs that left the account, 100,000 ETHs were sold in BitFinex oversupplying the market and compounding the recent Ether price decline.

Back to the chart and EOS prices are relatively stable and up one percent. I recommend trading with the trend as set by June 22 bear candlestick and that means selling at every high in lower time frames with stops at $9. Like before, bear targets remain at $4. Should buyers jump in, then appreciation above $12 cancels our bear projection.

After St Lois Fed added Litecoin and three other cryptocurrencies to their research database, Yahoo is following suit and categorizing Litecoin and other coins under their “select Financial Stock” category. This is bullish for cryptocurrency in general and goes on to show how acceptable digital assets are becoming.

Back to the chart and it can’t be clearer. As long as LTC prices are below $90, selling at current prices is my recommendation. The only time we should begin rethinking about our trade strategy is when LTC buyers begin pumping prices above $90 and $110.Before then, sell on every high in lower time frame of your choice.

Undeniably, most crypto coins are finding support and Stellar Lumens is one of them. Following news of Chain’s acquisition plans, the depreciation has been contained and even though we have these tight trading ranges, XLM sellers are likely to have an upper hand going forward.

We shall anchor our analysis on that strong bearish candlestick on June 22. Then, we saw a sharp decline below our previous support at 20 cents and it’s because of this that I recommend shorting as long as prices are below 20 cents in days to come. Like previous trade plans, our bear targets remain unchanged. The only time we shall cancel this projection is when Stellar Lumens (XLM) prices snap back above June 22 highs and 25 cents on the upper side. From there we shall shift our projection and capitalize with newfound bull momentum.

After days of pitching, it’s time to walk the talk for Tron Foundation. They promise scalability, free transactions, decentralization and high throughput with one of a kind virtual machine that is pluggable and easy to use. Will these irresistible features attract developers and form a base for eventual replacement of Ethereum as a smart contract platform? Already, $50 million worth of TRX has been “burnt” and that’s 10 percent of TRX coins out of circulation.

Will we see support of TRX prices or will this launch appetize these hungry bears? After all, most coin launches are usually accompanied by strong losses. Traders expected better when Tron’s super election was scheduled to kick off. That event has been postponed until ERC-20 TRX token migration is complete. It might pick off in another three to five days.

From the chart, discouraging statistics shows that Tron sellers show no signs of pausing and TRX new coins are down three percent from yesterday. In line with previous trade plans, our trade triggers at 4 cents and 5 cents are clear. And so, just like before, sell recommendations with targets at 2.5 cents will only be valid once we see movement before the lower limit of this minor trade range at 4 cents. Before that happens, we saw stay neutral.

There are now many options through which you can buy cryptos and following Bitpanda’s move, you can as well choose any of the 400 postal offices in Austria and buy IOTA and many other coins of your choice.

Undoubtedly, this opens up adoption and would be good for overall coin liquidity. Apart from this, investors should interpret the new IOTA DNB ASA partnership positively. DNB ASA one of the largest banks which is well capitalized. Besides, its history of leveraging technology is unsurpassed in the Nordic region. This in the long run will be beneficial for IOTA. So at current prices, it may be the best time to load up IOT.

Technically and like the past couple of weeks, we remain bearish. We shall continue holding the same view. That’s unless we see either a strong reversal from the main support line at 90 cents, or a break below it in line with the general bear trend towards 70 cents. So, despite hints of support as IOTA continues to move within June 22 high low, we maintain a wait and see approach until our trade conditions are met.