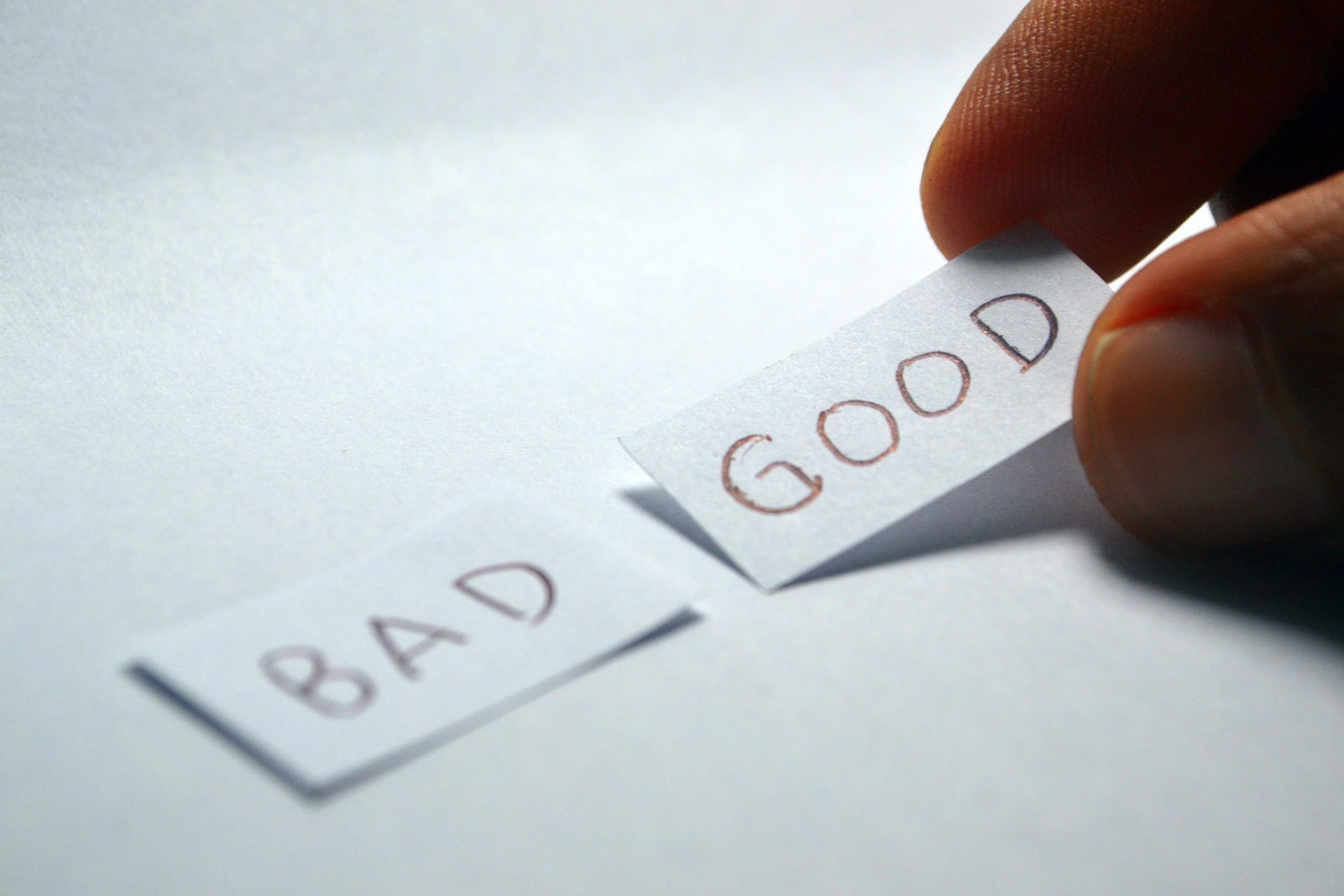 News of EOSIO Block Producer agreement to increase on a yearly basis the size of network RAM is exciting for dApp developers and EOS holders. RAM-as we have seen-is a sensitive subject if we can relive recent debates. Aside from EOS, IOTA and Stellar Lumens (XLM) are registering decent gains while Litecoin and Tron retest important resistance lines.

At long last, there has been a ratification from EOS Block Producers allowing for expansion of available RAM. By all accounts, this is a reprieve and it something that the community desired all along. Remember, in the EOS network, RAM is treated as a commodity. Therefore, EOS is subject to supply-demand dynamics and that’s why it’s price continue to fluctuate.

Steep drop in RAM price over last 24 hrs! Is this because BPs are about to implement the gradual per-block RAM increase?#EOS #EOSIO @EOS_io pic.twitter.com/3PJ5u4yLKO

In recent times though, the price of opening accounts by dApp developers was simply untenable because in simple terms, RAM was unavailable. Majority of the RAM is reserved and it doesn’t make sense did there is small number of dApps running on the platform to warrant such resource blocking.

This news was supportive of price and so far, EOS is up three percent and following the path set by July 24 bullish candlestick. In line with our previous EOS trade plans, we shall begin initiating long trades once we see gains above $9, our immediate resistance line and July highs. Before then, and even if prices are some few cents shy of $9, we shall hold a neutral stand bearing in mind that we need convincing signals to trigger longs in this generally bearish trend.

The Litecoin Foundation and Charlie Lee are this coin’s figure heads. Now, as a stamp of approval, to say they are doing a wonderful job is an understatement. By forging on and advocating for Litecoin adoption and development, they are directly buoying LTC fledgling prices.

Inherently, Litecoin functions by complementing Bitcoin. The coin is purposely made to act as a medium of exchange, an alternative to fiat. So when we see more merchants using the coin, then we know Litecoin has the trust and supporters as Flexa see value in it. Flexa like many other crypto-fiat payment providers will allow loading of different coins including Litecoin for direct micro-payment at more than 35,000 outlets across the globe.

Price wise, LTC is oscillating from neutral to bullish. In reality, LTC is literally stable gaining less than one percent in the last day. While we expect market participants to push higher and confirm July 24 bulls, perhaps the most important thing Litecoin traders want to see is a high volume bullish break out above $90.

In previous Litecoin technical analysis, we said $90 is a minor but important resistance line which not only marks the upper limit of this one month accumulation but welcomes the next wave of Litecoin buyers once it is broken. Before the end of the week, we expect that to happen and as before, traders can begin buying Litecoin with stops at $80.

Clearly, Stellar Lumens is leading this alt coin recovery. Following last week’s bullish engulfing candlestick, we were expecting further gains this week. In line with our original Stellar Lumens (XLM) price analysis, my recommendation is to buy on dips. Concurrently, we should be executing trades according to that bullish break above of July 25. Safe stops would be at 30 cents with first targets at 50 cents.

Nothing much from Justin Sun and the Tron Foundation. The only thing is that TRX prices are recovering but are yet to close above 4 cents. At current spot rates, it’s up three percent and still trading within July 24 high low.

The thing is, we shall be net long TRX only when price action sync with our overall Tron (TRX) price technical analysis.  We continue to assert that TRX is technically a sell until after there are convincing surges above July highs-4 cents.

This may happen today or at-most over the weekend some few days before their secret project goes live. Remember, if Justin Sun announces a “cheap” partnership as their secret project, TRX might tank below 3 cents. As such it would trigger  shorts with targets at 2.5 cents as our previous Tron trade plan dictates.

It’s quickly emerging that IOTA is a leader in IoT. From the beginning, their overall objective has been to be a leader of M2M communication and AI. Most importantly,  they want to shape the future of transport by making improving efficiency in data processing. According to IOTA, data is gold and they want to make good use of that. There recent partnership with Audi and on boarding of Anes to their advisory board reveals their intention.

In the meantime, IOTA is performance is worth noting. At current spot prices, IOTA is the second best performer gaining five percent. It is clearly rejecting further lower lows below 90 cents.

It’s along this vein that I recommend loading at current spot rates as we align with our IOTA price forecast. Safe stops will be at 90 cents with first targets at $2 and later $2.5. This way traders would take advantage of that double bar bullish reversal pattern of July 23 and 24.