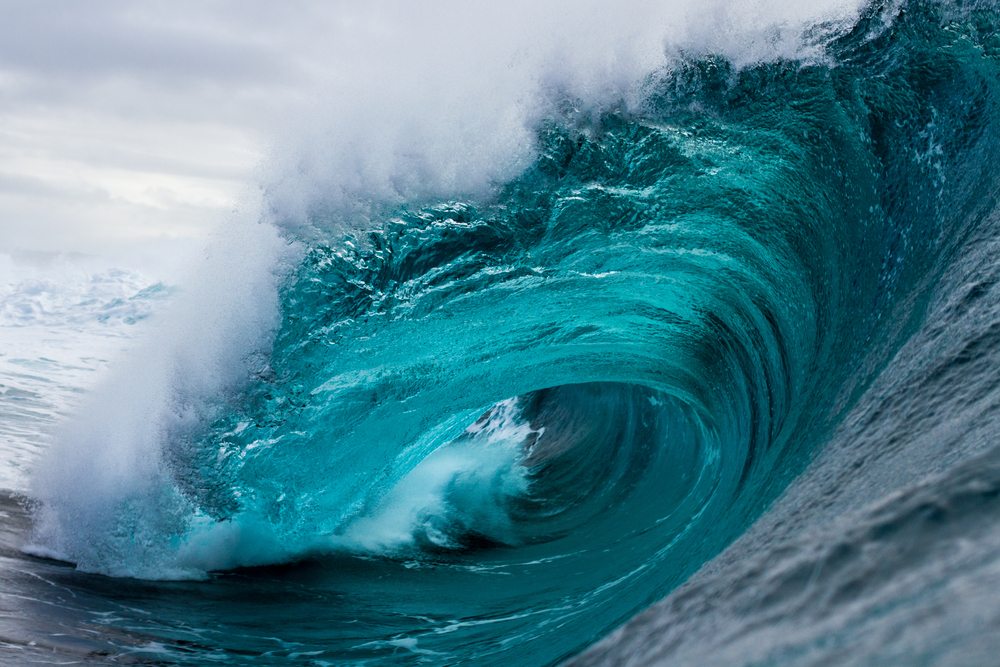 Yesterday’s market was generally slow but while we are seeing flat outs in Stellar Lumens for example, EOS and Tron might have a comeback in the weekend. In my view, buying TRX or Tron can be a good strategy now that there are unsubstantiated rumors of potential listing at GDAX, Circle or CoinBase. Either way, news of such jolted Tron pushing it up from our previous support at eight cents.

Could EOS Evolution looking to self fund as EOSDAC did? If you didn’t realize, EOSDAC just created several hundred million dollars out of thin air after their 1:1 air drop was completed. The team in real sense self funded their projects and are now good to go. Will this innovative economic model inherent to EOS do away with the ICO model that has been so synonymous with Ethereum? Remember the later are investments that the SEC are definitely interested in and well, it fuels FOMO which can be catastrophic to some.

In our entry chart, price action has formed this double bottom and since EOS prices are trending right in our ideal buy zone, we should be prepared to buy. Anyway, we have this stochastic buy signal which even if is not turning from our preferred oversold territory should provide the necessary fodder for buyers.

After a horrible quarter, buyers are trying to resuscitate buyers. While we can say that the past 24 hours has been slow, Litecoin has been generally static and obviously rejecting lower lows. Of course that is what bulls want to see and after all, that trajectory bodes well with our previous forecast.

Anyhow, we expect buyers to continue ramping up at this discounted price and aim for $240 or there about in the coming weeks. Advised by this skew, buying on dips can be a good game plan especially if buy pressure wane. For those who are patient, break above $180 should be a good buy trigger.

As much as Stellar Lumens is up five percent in the last seven days, it is still down one percent in the last 24 hours. What we can say is that prices are literally static and moving within a tight two to five cent range. So, in case we want to be conservative, let’s wait for a bullish break out past 50 cents. Otherwise, trading according to yesterday’s trade plan can turn out to be a good trade plan.

Rumor is Tron is “pushing hard” to be listed by these high liquid and vetted “institutional” exchanges as Circle, GDAX and CoinBase. OK, if Tron manages to get listed-which I think is a long shot, expect the sun guys. TRX price might jump 100 percent or more.

Anyhow, behind this I want you to comb through the web and look for a guy called Feng Li. He is one of the early adopters of Tron and provided a $100K seed fund before CoinBase launched. Are you connecting those dots? I’m not saying you jump in and buy. All I want you to do is your own due diligence and decide. But, as it is, I’m urging medium term buys. It’s what we have been rooting since Tron made its way to the top 10.

In the last 24 hours, TRX has managed to reverse previous cap losses. It is now firmly in the top 10. What is encouraging though is this confluence and alignment of technical set ups shouting buys. Therefore, in line with our previous forecast and general buy skew, I recommend buys. After all, we now  have a stochastic buy signal turning from oversold territory. Besides we have that refreshing double bar reversal pattern. Preferably, stops should be at eight cents which is also our previous region of support.

Is Huobi’s postponement of IOTA trading affecting this bull momentum or people are now shifting their money to Bitcoin? I don’t really know and until I have to ropes to give a solid explanation, I expect this slide to continue this weekend. From our technical analysis, our first layer of support lies at $2.2. However, if sell pressure melt through it, then we can as well wait until a stochastic buy signal prints. In fact that’s what I’m rooting for.