Iran Opens First Ever Bitcoin Exchange in the Country 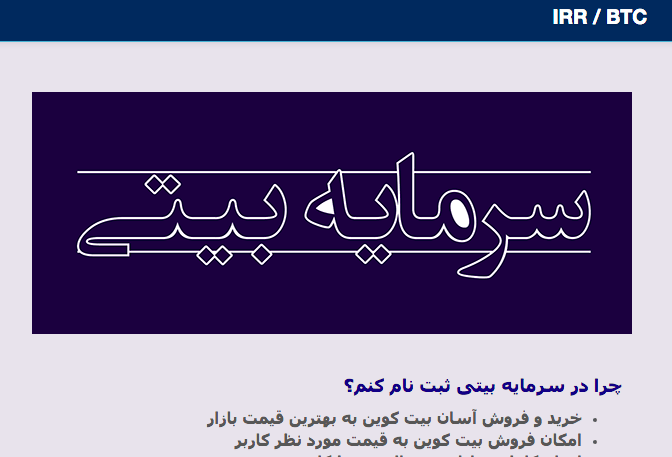 BTXCapital, the first bitcoin exchange to open in Iran, will be bringing the cryptocurrency to a previously untapped market. The company will will offer instant deposits and real-time buy and sell orders to users in the country through Draglet’s exchange platform.

Bitcoin regulation in Iran is still an unresolved issue, although the bitcoin exchange noted that there is an increase in demand for a remittance service in the country. The cryptocurrency could be the perfect vehicle, as it promises lower transaction fees compared to conventional forms of money transfer.

“It’s really hard to get hold of bitcoin in Iran. There were ways to buy bitcoin but the process was very difficult and the amounts it was possible to buy were small,” said Ganesh Jung, CEO of Draglet, to IBTimes UK. “The market is massive. A large population with a high proportion connected to the internet means there is a lot of completely untapped market potential. Our platform makes trading really easy. All you need to do is deposit some local currency and then you can trade.”

However, this rule doesn’t specifically ban the use of bitcoin for facilitating fund transfers such as in the bitcoin exchange. “From a Western perspective, it’s cool to have bitcoin spreading this way,” Jung explained. “There are no legal concerns from our side but the Iranian government could block this kind of service. However, we don’t think they will restrict the trading of bitcoin.”