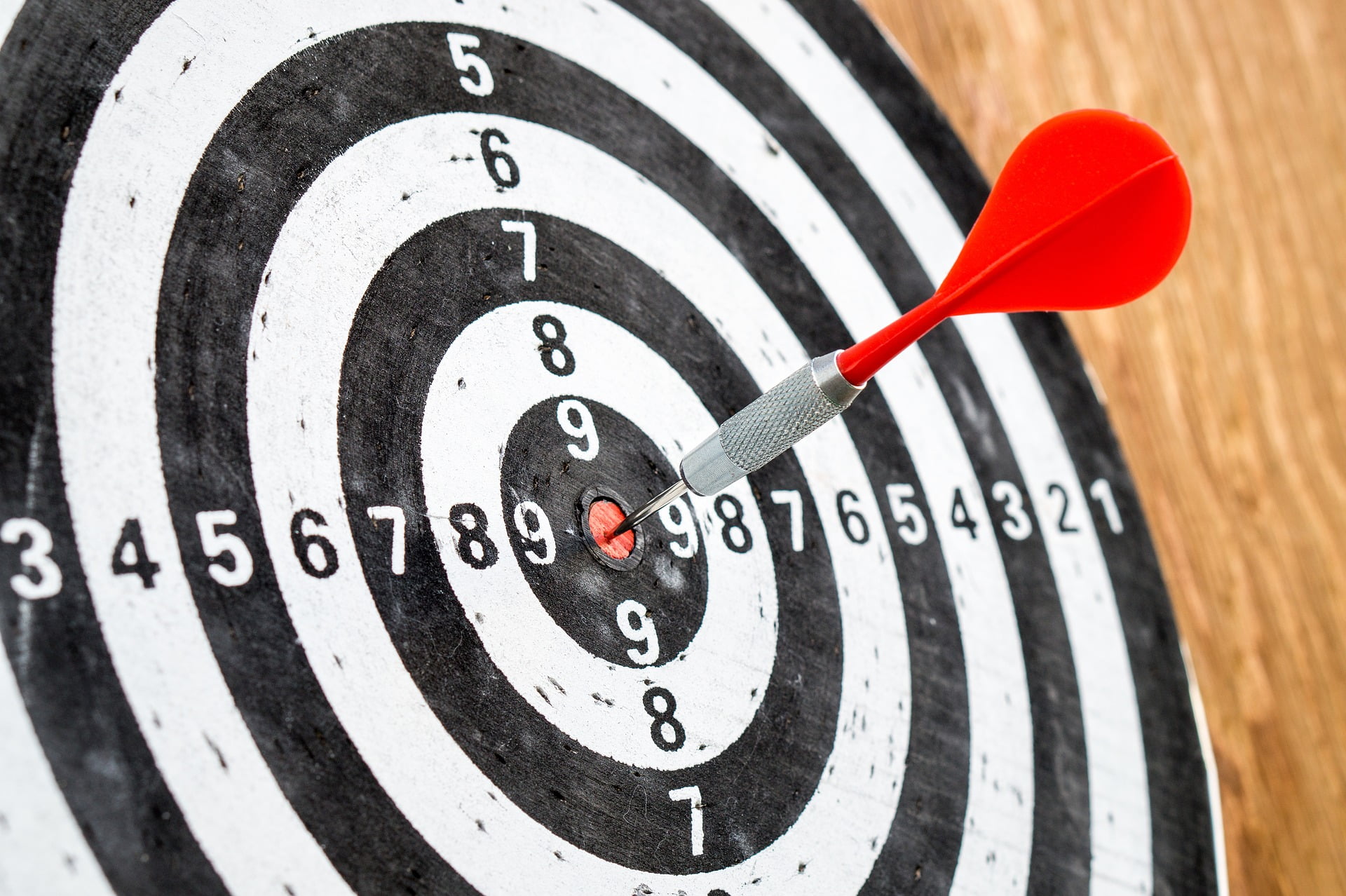 The last few weeks have witnessed some of the most dramatic moves in the price of Bitcoin, and to a lesser extent the entire cryptocurrency markets, since the prolonged cryptocurrency bear market phase began back in early 2018. Now, many traders and investors are predicting that a new wider crypto bull market may be underway.

Volume has likewise increased, peaking at over US$33 billion on May 16th, in addition to the 200-day moving average turning bullish for the first time since early 2018. Recent positive news may be a key catalyst for a resurgence of Bitcoin price and activity; as despite yet another round of VanEck and Bitwise ETF delays announced, there is the impending release of Bakkt’s crypto platform, and a widespread initiative by payments network Flexa to allow customers to shop at large brick-and-mortar retailers, including Whole Foods, using Bitcoin.

However, while positive news may be affecting Bitcoin’s price, increased trading activity and volatility within the crypto markets has now left many traders wondering what the best price to enter the market is. Following a recent short-term retracement beginning on the 16th of May, which saw the price of BTC dip below its $7,000 level, bitcoin has stayed the course and continued its upward trajectory. But where is BTC headed next, and how can traders get the best entry price possible?

With general sentiment among traders for BTC now turning overwhelmingly bullish, many are looking for a ‘sweet spot’ in which to open a Bitcoin position if they haven’t already, or likewise if they took profits prior to BTC’s retracement during mid-May. So, what would that elusive perfect entry point look like?

On May 23rd, they forecasted that $7,500 was a key buy-in level, with Bitcoin trading in a holding pattern between the $7,200 and $8,100 range. Monfex added that according to their technical analysis, the uptrend towards $11.5k is highly likely to continue, opening the way to serious gains and making an entry of $7,500 look very attractive.

Commenting on the recent price slump, Monfex stated that despite the doom and gloom, in which some traders expected BTC to revert back to its bearish long-term trend, the leading digital asset isn’t showing any strong signs of rapidly crashing.

Monfex has previously published both highly accurate and popular forecasts, including one recent TradingView idea which predicted an upcoming BTC surge to $8,500, which has gained almost 14,000 views in just a few days.

How does the wider market feel about Bitcoin’s long-term outlook? In April, Forbes published a news piece which examined the price of BTC, stating that bullish sentiment is outweighing bearish predictions. Since then, the price of Bitcoin has risen meteorically, pushing well into $8,000 territory multiple times, and on the 21st of May, CNBC’s fast money discussed the possible catalysts for the next major BTC run, including Bitcoin’s halving.

TradingView contributor, user ‘botje11’, who has over 27,000 followers, offered a more conservative estimate of Bitcoin’s short-term prospects. In a TradingView idea the account posted on May 24th, the trader noted that there’s little increase in volume following the move from $7,500, and likewise a double top formation could signal that the price is going to make a move to the downside.

So, is it time to jump into Bitcoin, or wait on the sidelines? As of the time of writing, those who had followed Monfex’s advice to buy at $7,500 levels would have realized strong gains since their TradingView prediction was published, as BTC is now trading a fraction above $8k. Additionally, those traders who made strategic use of leverage could have seriously profited from this price move.

However, whether BTC can continue its rally in the short-term, and move towards $11.5k as predicted, is unclear. From a fundamental analysis point of view, recent news for Bitcoin, and cryptocurrencies, on the whole, seems generally positive, with many institutional investors such as Bakkt and Fidelity waiting for regulatory greenlights to offer blockchain-based financial products.

Likewise, as Bitcoin’s block halving is now less than a year away, many analysts are predicting that bullish sentiment will continue to steadily increase during the remainder of 2019, and into 2020, which means a move now could be incredibly well-timed.