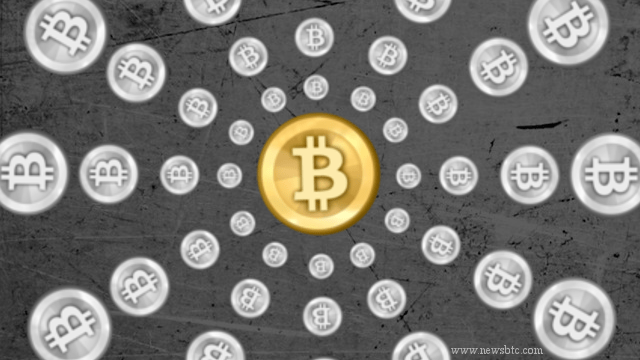 Is It Necessary to Centralize the Bitcoin Ecosystem?

There has been a lot of debate on the need to centralize the bitcoin ecosystem, as this could pave the way for a more effective decision-making process for the industry. Apart from potentially enhancing oversight and having a framework to protect both companies and consumers, certain issues can also be addressed more quickly.

One of these issues is that of increasing the blockchain size, which is currently hampering the speed of verification. Blocks are created every ten minutes and are limited to 1MB, which makes it difficult for the network of computers verifying the transaction.

This blockchain limit issue has been lengthily discussed among the community, but so far there has been no feasible solution implemented. The reason is that there is no authority that is compiling all the proposals from the bitcoin ecosystem and no institution that is overseeing its implementation.

Of course any decision among developers to change the blockchain limit could have repercussions for startups or bitcoin traders, who also need to make their voice heard. Unfortunately, apart from online forums or bitcoin conventions all over the globe, their suggestions might not be able to reach a wider audience and be treated to a much-needed discourse.

Industry experts say that the bitcoin ecosystem has already grown to a size where the current processes are no longer appropriate. Back when the cryptocurrency was still in its infancy, the industry was limited to a network of bitcoin miners and startups. Now the bitcoin industry has expanded so much that major exchanges are starting to welcome funds or CFDs that enable bitcoin investment from the general public.

As it is, the bitcoin developers mailing list has been one of the more active portals of discussion regarding current issues, particularly those that involve mining and blockchain. Some suggest the creation of a formal technical advisory board or a public polling mechanism to get developments underway.

Get 110 USDT Futures Bonus for FREE!
Tags: bitcoin communitybitcoin decentralizedBitcoin ecosystemblockchain sizeOpinion
Tweet123Share196ShareSend
BitStarz Player Lands $2,459,124 Record Win! Could you be next big winner? Win up to $1,000,000 in One Spin at CryptoSlots