Is the Bitcoin XT Version Vulnerable to Hacking? 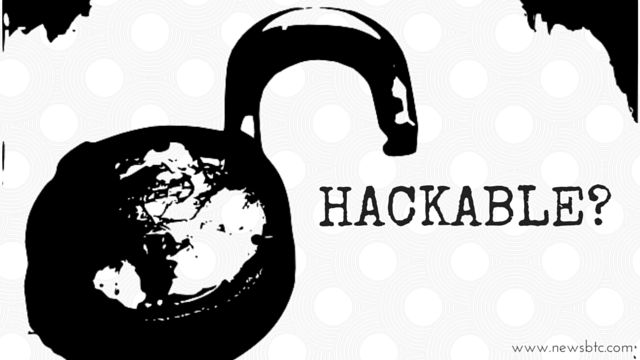 A number of news reports have alleged that Bitcoin XT users have been suffering coordinated hacking attacks. Recall that this version of the bitcoin software was released last month in order to force the network into a hard fork between the earlier Bitcoin Core software.

Bitcoin XT was created by lead developers Gavin Andresen and Mike Hearn in order to allow the network to decide on whether or not to shift to the version of the software that increases the bitcoin block size limit to 8MB. Currently, the limit is at 1MB and many have complained about the long transactions times that this has caused.

The bitcoin community has been split on the block size issue for quite some time, with some proposing the creation of sidechains or adopting bitcoin scaling instead. In fact, some developers penned and signed an open letter to the community, promoting a couple of events that could discuss scaling in a collaborative manner.

Developers are waiting for a 75% consensus to signal a shift to the newer Bitcoin XT version, but some have reported getting hacked after upgrading. Some say that this may have been conducted by those vehemently opposed to shifting to Bitcoin XT.

Several miners seem to have favored another option called BIP 100, which was created by Jeff Garzik. Reports show that this particular version has had 40% approval in the last month and could improve to as much as 60%. On the other hand, Bitcoin XT or BIP 101 has seen falling support from 8% to 1% from the voting portion of the community.

BIP 100 has also acknowledged the need to update the block size limit and the risks of inaction, proposing the creation of a floating block size limit instead of an immediate shift to 8MB. The proposal also contained schedules for network tests to be conducted.