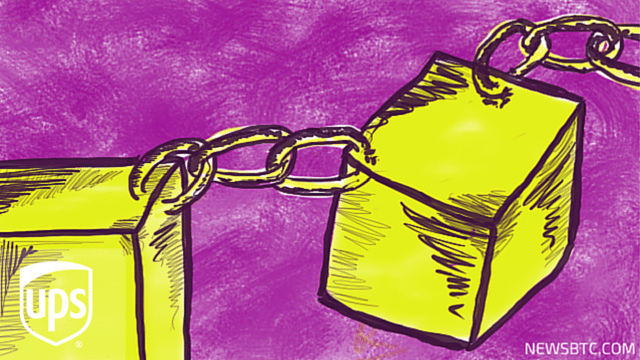 Online retail company Overstock has launched its “cryptobonds” earlier this year and is also making progress in its blockchain trade settlement initiatives. Is UBS also working on the same project and will it be a competitor?

Even as UBS has joined the collaborative platform of more than 20 global financial institutions in exploring blockchain technology, the bank is also busy with its own efforts to experiment with the distributed public ledger’s applications. The bank has created an innovation lab in London back in April and is also holding The UBS Future of Finance Challenge for technology and digital currency startups around the globe.

One of the biggest potential applications being tapped for blockchain is that of trade settlement, as it can reduce both time and fees associated with this process. Overstock has highlighted how middlemen and clearinghouses pile on extra costs for trade settlement, which can be bypassed with the use of the blockchain.

So far, UBS hasn’t made any official product announcements in relation to trade settlement or blockchain applications, but CIO Oliver Bussmann has supported the idea of the public ledger drastically disrupting the trade settlement process in five years. Currently, the normal trade settlement takes approximately two days to complete, but the use of the blockchain to verify these transactions could result to nearly instantaneous execution.

Bussmann also noted that there are over a hundred providers offering and developing those types of ledgers, apart from the bitcoin blockchain itself. He clarified that UBS isn’t set on developing its own ledger, although they are currently looking into which ones could work best for different applications.

“We’re in the very early stage of standardization and our strategy is that we don’t put all our eggs in one basket,” said Mr. Bussmann in an article on the Wall Street Journal. “You prepare yourself for that change in the marketplace so you’re part of that change.”