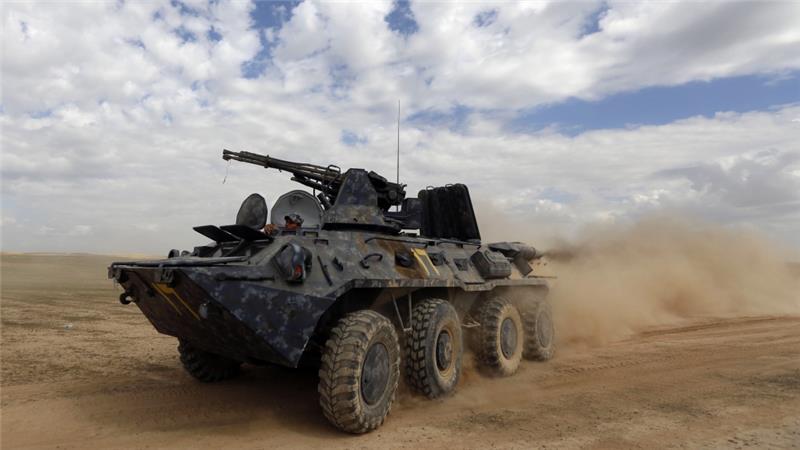 ISIL Has Bitcoin; They Also Have USD

While Bitcoin has a number of great uses, it can still be potentially misused. The very fact that the bitcoin can be misused has led to a lot of speculations about the digital currency followed by ill-informed, unsubstantiated paranoid remarks about its use to fund terror organizations and money laundering.

The latest of the ISIL attacks came earlier this week when they carried out a suicide bomb attack in Brussels, Belgium killing 34 people. The attack has again evoked a response from the well-known hacker collective group, Anonymous. In a recorded video message, a member of the Anonymous group announced that the group will beef up its counteroffensive against the ISIL by disrupting their internet activity and leaking sensitive information about the terrorist group.

This is not the first time for Anonymous to issue such threats and make good of it. Earlier, following the Paris attacks, Anonymous had issued similar threats. Many hacker groups have been working against ISIL. Some of them have also claimed to have found and stolen the bitcoin stash belonging to the terrorist group. While these claims haven’t been substantiated yet by the European law enforcement agency- Europol which upon investigation claimed that there were no signs of terrorists using funds in the form of bitcoin to plan and launch attacks in Paris.

However, the Europol’s investigation report did not make much difference to the government witch-hunt to find bitcoin’s involvement in these terror attacks. Even though there aren’t many clues to support their hunt, the governments will not rest easy until they are successful in banning them.

This calls for the next question, Is Bitcoin helping terrorists to fund their operations? unfortunately, there is no straight answer for this. It is likely that the ISIL has some funds parked in bitcoin along with other fiat currency, gold etc. Bitcoin by itself is not helping terrorists spread fear across the world by supplying necessary funds to carry out attacks. Bitcoin makes up for a small fraction compared to other fiat currency and gold.

It has been reported through various channels that the ISIL is illegally exporting petroleum to Turkey and other places. One can be sure that these nations accepting stolen oil are not trying to pay for it in bitcoin. Payments on the illegal oil shipments are generally received in cash, wire transfer or services in kind.

With close to 50 percent of fiat currency notes ever printed still in circulation outside the country (e.g. USA). It makes sense for the terrorists to use cash instead of bitcoin. Cash transactions are much more untraceable than bitcoin. Bitcoin transactions can be retraced by using a blockchain explorer. With enough expertise, one can stay hidden while making transactions, but while cashing out the money by exchanging it to fiat, one may end up divulging more identifier information than expected.

This is an ongoing debate, but so far bitcoin has proved that it has in no way helped the terrorist organization.

Tags: bitcoinBitcoin NewsgoldISILIslamic StateMiddle EastNewsOpinionterrorists
Tweet123Share196ShareSend
BitStarz Player Lands $2,459,124 Record Win! Could you be next big winner? Win up to $1,000,000 in One Spin at CryptoSlots