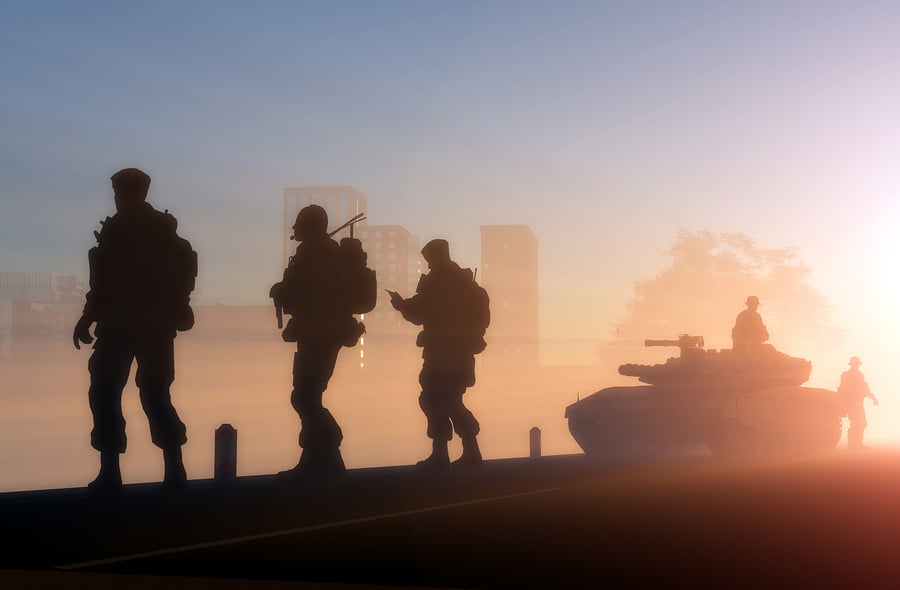 In another update that casts a negative shadow on bitcoin usage, it has been reported that terrorist group ISIS is making use of the cryptocurrency for anonymous fund transfers. After all, these transactions are untraceable and cannot be reversed.

Prior to this, bitcoin has gained a bad reputation for being the main currency in the operations of Silk Road, an underground marketplace linked with drug dealing and other criminal activity. Online malware attacks are also often accompanied by bitcoin payment demands from hackers.

One of the biggest reasons why bitcoin is often used in shady activities is the lack of a centralized monetary authority governing its usage. Because of that, bitcoin has been typically associated with scams or illegal activities whose perpetrators want to conceal their identities.

Terror group ISIS has been struggling to keep its transactions hidden from authorities who are trying to crack down on their operations. Reports swirled that the terrorist group had faced problems transferring funds that are needed to keep remote terror cells well-funded on multiple occasions.

Members of the terror group have been using mobile apps on DeepWeb or the Dark Web that allow them to transfer bitcoins to terrorist cells in any corner of the world while avoiding the watchful eyes of the law. Given the size and scale of the internet, it has been increasingly difficult for authorities to keep track of these transfers.

At a recent Foreign Affairs Forum on Cryptocurrency Policy, government officials and bitcoin entrepreneurs discussed the future of the cryptocurrency, which unfortunately might still be mired in a lot of controversy. Even if, hypothetically, ISIS is destroyed next year, that doesn’t guarantee that some other group isn’t going to show up and use the same tactics because now they learned from them,” said professor Edin Mujkic at the Colorado Colorado Springs University.

BitStarz Player Lands $2,459,124 Record Win! Could you be next big winner?
Get 110 USDT Futures Bonus for FREE!
Tags: Bitcoin isisbitcoin terrorbitcoin transactionsNews
Tweet123Share196ShareSend
Win up to $1,000,000 in One Spin at CryptoSlots