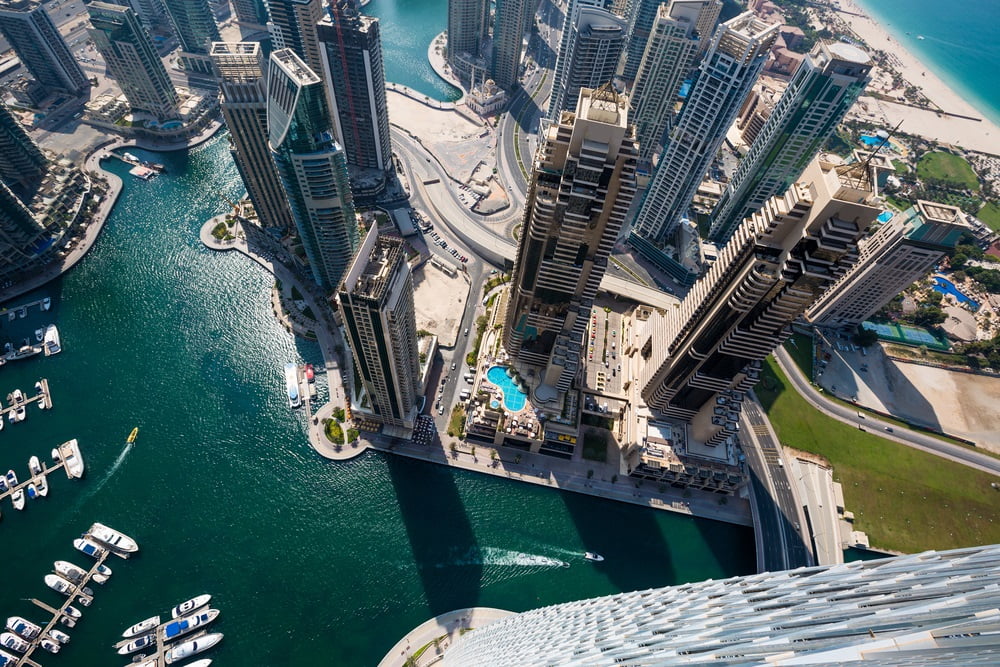 X8 AG, a Switzerland-based blockchain technology company and creator of value preservation payment token X8X, has obtained the approval from Islamic scholars in order to be marketed as a Sharia-compliant digital currency. The certification will allow the business to expand in the Middle East as regulators and financial exchange in the region increasingly attempt to encourage innovation in the field of finance.

X8 Currency is a blockchain based digital currency with an artificial intelligence wealth value preservation solution. The startup uses AI to manage funds combining AAA grade fiat currencies and gold. Dedicated to preserve value and create price stability in order to prevent from the risk of currency devaluation, its automatic reserve management and AI-driven portfolios were able to obtain a certification for Sharia compliance by Shariyah Review Bureau.

The basket of fiat currencies is composed of US Dollar, Swiss Franc, Euro, Pound Sterling, Japanese Yen, Australian, New Zealand and Canadian Dollar. The eight fiat currencies and gold compose the portfolio of the X8Currency, an Ethereum Token which is represented with assets deposited on bank accounts. X8C can only be issued or exchanged for fiat with X8X Utility Tokens.

X8 AG has assigned Shariyah Review Bureau, an Islamic advisory firm licensed by Bahrain’s central bank, as an independent Sharia Advisor. The bureau helped the investment company comply with the critical procedures of Sharia compliance in order to start its strategic expansion in the Middle East, according to Francesca Greco, Director and Co-Founder of X8 AG.

“With the changing environment of banking and asset management primarily due to fintech-driven shifts, the market for wealth preservation in Islamic finance is poised to see disruption and it is for this reason that we are seeing an increasing demand for our Product in the Islamic markets.”

Greco told Reuters that the firm will open a regional office in the Middle East later this month. X8 has been in talks with stock exchanges in Abu Dhabi, Dubai and Bahrain, to fulfill its plan on launching a Sharia-compliant cryptocurrency exchange. Regulators in the region have been cautious about digital currencies for a number of reasons, including price volatility.

The debate among Islamic scholars about cryptocurrencies remains. When considered a transfer of rights, the exchange of cryptocurrencies tends to be deemed permissible in Islam. Price volatility and monetary speculation associated with digital currencies, however, have caused some hesitance among many.

BitStarz Player Lands $2,459,124 Record Win! Could you be next big winner?
Get 110 USDT Futures Bonus for FREE!
Tags: AIcryptocurrencyexchangefiatgoldHalalIslamMiddle EastPortfolioShariaswitzerlandx8x8cx8x
Tweet123Share212ShareSend
Win up to $1,000,000 in One Spin at CryptoSlots