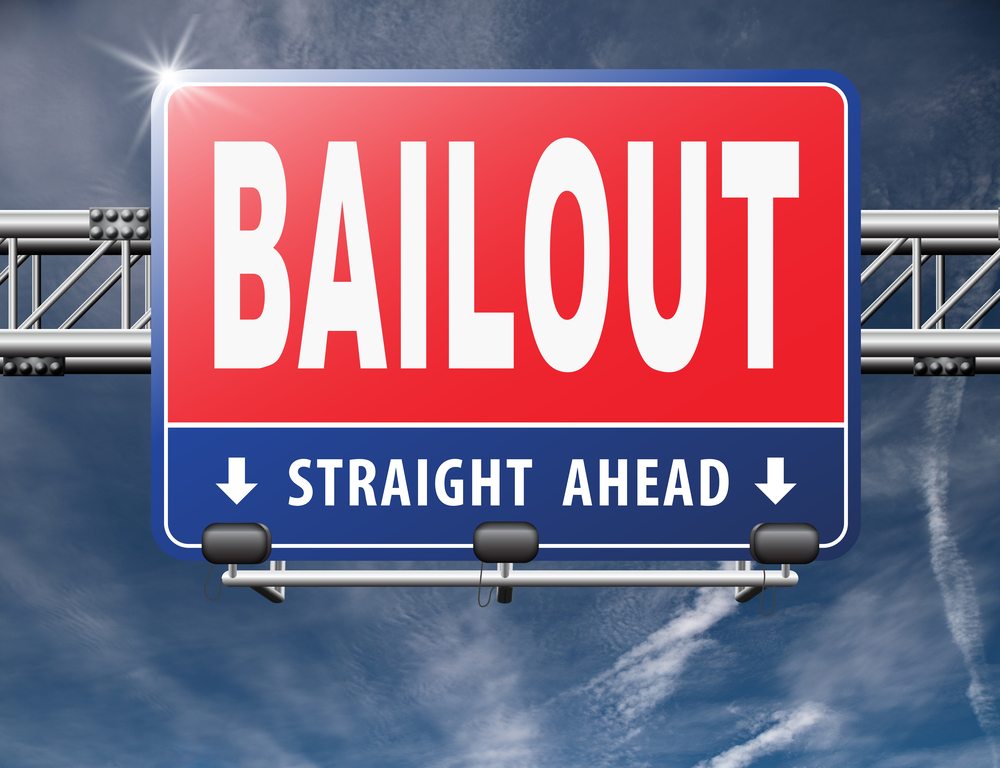 Italy’s financial situation is getting out of hand as of late. With virtually ever bank in the country struggling with bad debt, finding a solution is not easy. For now, it appears the banks will need US$21bn in fresh capital. The current plans it to raise that money through a bailout. A very precarious situation that highlights how fragile the global economy is at this time.

Adding another layer to Italy’s mountain of debt does not make much sense on paper. That feels like digging a bigger pit to fill up a smaller one with the earth dug up from the new one. Unfortunately, that is how our financial system works these days, and it appears Italian banks are in dire need of finding a new pit to dig.

Government officials have asked the Italian parliament to issue this US$21bn loan for a potential bank rescue plan. Once again, it is the government – or to be precise, the taxpayer – who will have to save failing banks. Italy remains the eurozone’s third largest economy, and it is in dire need of a bailout.

Another Bailout Due To Banks Failing To Do Their Job

At the same time, one should question how viable this idea is. Italian banks are bogged down by hundreds of billions of dollars in bad loans already. A US$21bn bailout would not do much to rectify that situation, and only provides a reprieve. Monte dei Paschi di Siena is looking tor raise 5 billion euros in capital, but their plans have not been successful so far.

It is evident Italy’s banking sector is on the brink of collapse, and a crisis is unavoidable unless new capital enters the market. However, investors are very wary about this practice, and they should be. The financial crisis of 2008 has taught us bailing out banks will eventually lead to a global collapse.

To make matters even worse, the Italian banks’ stocks have been plummeting for quite some time now. This instills even less confidence in the rescue plan suggested by the government right now. Fixing the banking industry should be the government’s top priority right now. Injecting fresh capital is a way to start the rebuilding process, but it appears a taxpayer bailout is looming yet again.

Whether or not this decision will drive more Italians to Bitcoin, remains to be seen. It is evident the existing economic system is unstable and can collapse at any given moment. Then again, most people have no trust in Bitcoin because they do not understand how it works. The time for cryptocurrency education is now, and Italy is a good place to start.