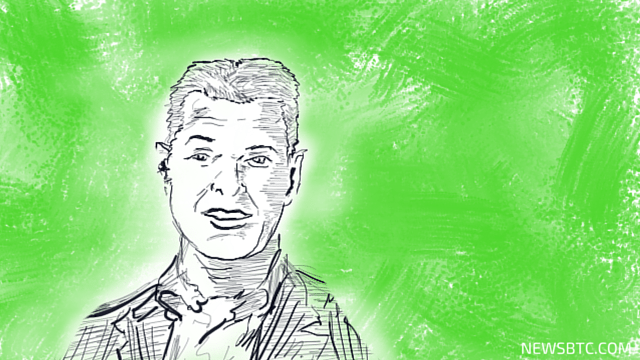 ‘Bitcoin is the future of global economy’ is the mantra for many bitcoin enthusiasts. The potential of bitcoin as a global currency, replacing existing fiat currencies has been widely covered by many publications, including NewsBTC. Considering the scenario, many people are automatically led to believe that the Central Banks and governments are opposed to this idea and they are doing all they can to prevent bitcoin’s global dominance.

However, a closer look shows that the belief might not be entirely true. While few banks and governments have considered and even openly declared that they consider bitcoin to be a threat, many central banks seem to be more receptive to the idea of digital currency (may or may not be bitcoin) and they are keeping a close eye on the developments happening in the digital currency sector. They are also conducting their own research into blockchain technology and digital currencies to identify the viability of adoption of an alternate digital currency or creating their own digital money.

Recently, a Dutch Central Bank representative mentioned that De Nederlandsche Bank (DNB) is not against bitcoin or any other digital currency as most people consider it to be. While speaking at the reinvent.money conference last month, Jakob de Haan — Head of Research at the Dutch Central Bank assured that his organization has kept an open mind towards the developing bitcoin ecosystem. He spoke about various monetary policies the Dutch Central Bank has brought about to ensure stability of the country’s economy and how autonomy is important for Central Banks to take right decisions that are necessary for financial stability while maintaining transparency.

Jakob de Haan also points out that price stability is a priority for Central Banks as normal people benefit from it and they try to ensure the prices are stable. However, when we draw a parallel to bitcoin, stability in terms of prices is one thing bitcoin hasn’t been able to achieve until now and the volatility associated with this digital currency is one of the factors affecting large scale adoption of bitcoin.