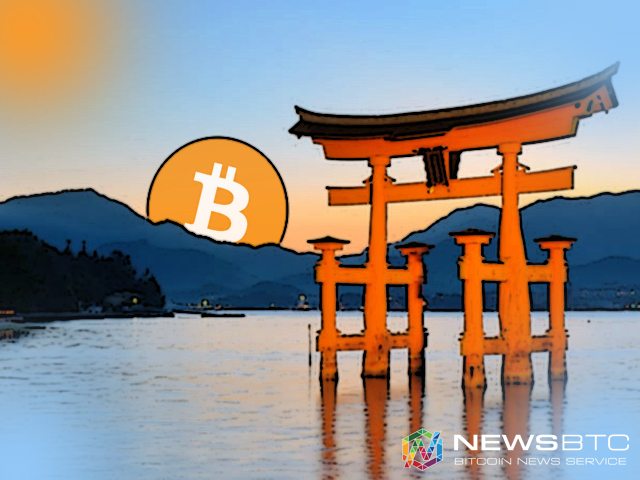 Japan will soon have new regulations governing the Bitcoin industry as the Japanese parliament.

Diet, the country’s bicameral legislature, approved a bill on regulation of virtual currency exchanges. The bill calls for a revision of the existing fund settlement laws originally designed for fiat currencies to accommodate Bitcoin and other digital currencies. By doing so, the government intends to offer better protection to digital currency users in the country.

Japan has been in the forefront of the digital currency evolution. It is worth remembering that the world’s largest Bitcoin exchange, Mt Gox was based out of Japan. The Japanese have already had their fair share of both good and bad experiences when it comes to bitcoin and other digital currencies. It is heartening to say that in spite of these bad experiences, the country’s digital currency community has bounced back on its feet to further explore the segment. The prevalence of digital currency and the usage of its underlying technology among the masses has influenced the Japanese government to introduces laws and legislation for protection against fraud and other illegal activities in the area.

The new bill for regulation of digital currency exchanges was passed to the House of Councilors after it was amended by the House of Representatives last month. The House of Councilors has approved it yesterday, paving the way for the implementation of various measures listed in the bill. The new resulting law, being implemented in the country will require virtual currency exchange operators to register with the Financial Services Agency. The Financial Services Agency will be empowered to conduct inspections of the operations and set-up of the digital currency exchanges and issue administrative orders whenever required.

According to the Japanese media, the new law, which is expected to be implemented within a year will consider the virtual currencies as ‘asset-like values’ that can be used for electronic transactions. It is expected to encourage bigger businesses and corporations to get involved with bitcoin and other digital currencies.

As the country works towards strengthening its economy, there are more amendments to the laws governing banking and financial sector in the making.

Tags: bitcoinbitcoin exchangeBitcoin NewsjapanNewsregulations
Tweet123Share196ShareSend
Win up to $1,000,000 in One Spin at CryptoSlots