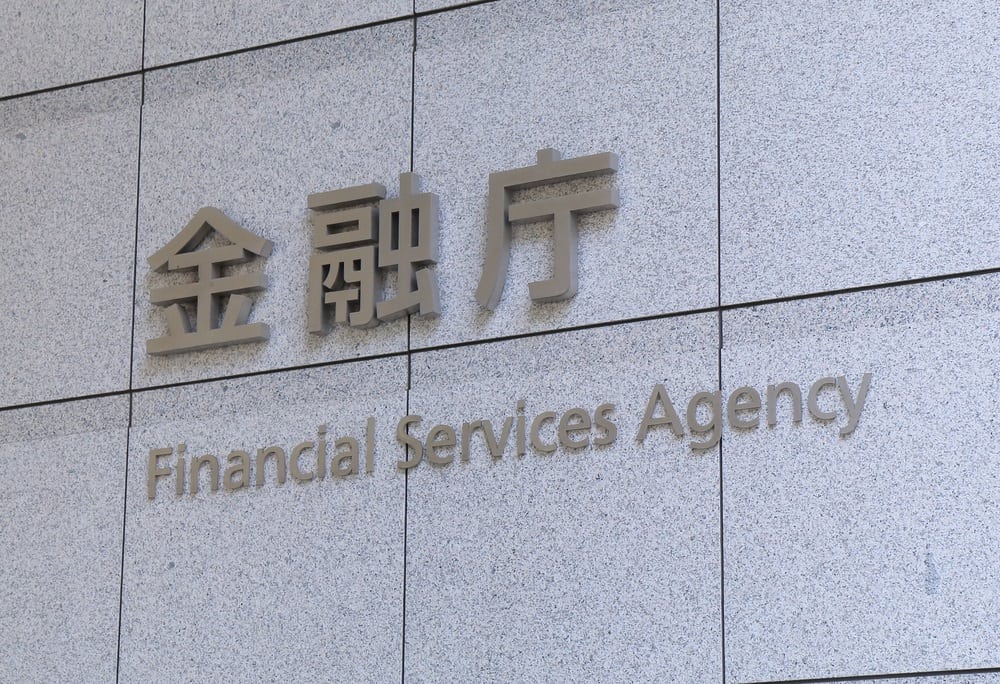 The move by the Tokyo-based exchange saw a drop in the price of the coin and highlights how the country’s financial watchdog, the Financial Services Agency (FSA), is moving against exchanges they have doubts about. On top of bitFlyer, today also saw business-improvement orders issued to five other cryptocurrency exchange operators.

What Was bitFlyer Doing Wrong?

The FSA said it found several problems related to bitFlyer’s security system, including a lack of measures in place to prevent money laundering and unauthorized access. One agency official, according to the Wall Street Journal, said the inspections found problematic accounts, too, like one registered using a post-office box as a mailing address.

The agency also said that bitFlyer board members were mainly friends of the exchange’s chief executive, Yuzo Kano, a former trader at Goldman Sachs who co-founded the company.

Further, the FSA said that when bitFlyer registered with the government last year, it provided false information about its plans to prevent ‘antisocial forces’ (organized crime) from using the exchange.

These regulatory woes have certainly come at a bad time for Kano. Earlier this year he hired more than 150 Wall Street experts to help grow his exchange. For now, the bitFlyer’s future remains uncertain.

In a statement, bitFlyer apologized to its existing customers and clarified that it would halt taking on new customers until it addressed the regulators’ findings. The exchange is set to submit the plan for improving its operations to the FSA by July 23.

“Our management and all employees are united in our understanding of how serious these issues are,”  bitFlyer said.

Masanori Kusunoki, chief technology officer at Japan Digital Design Inc. and a member of a Financial Services Agency study group on cryptocurrency exchanges, said the agency was shifting to a tighter stance after seeing the new rules as a way to foster innovation in the digital currency space.

“There’s a trend for regulators around the world to see [cryptocurrencies] increasingly as a method of speculation. And if it is a tool of speculation, they need to respond firmly from the perspective of investor protection,” Kusunoki said.

He added that if exchanges address the problems, there was still room for Japan to be a global cryptocurrency leader:

“It could actually spur the maturation of the market and ultimately lead to greater competitiveness.”

Tags: bitcoincryptocurrency exchangeFinancial Services AgencyfsajapanregulationtokyoYuzo Kano
Tweet123Share196ShareSend
Win up to $1,000,000 in One Spin at CryptoSlots