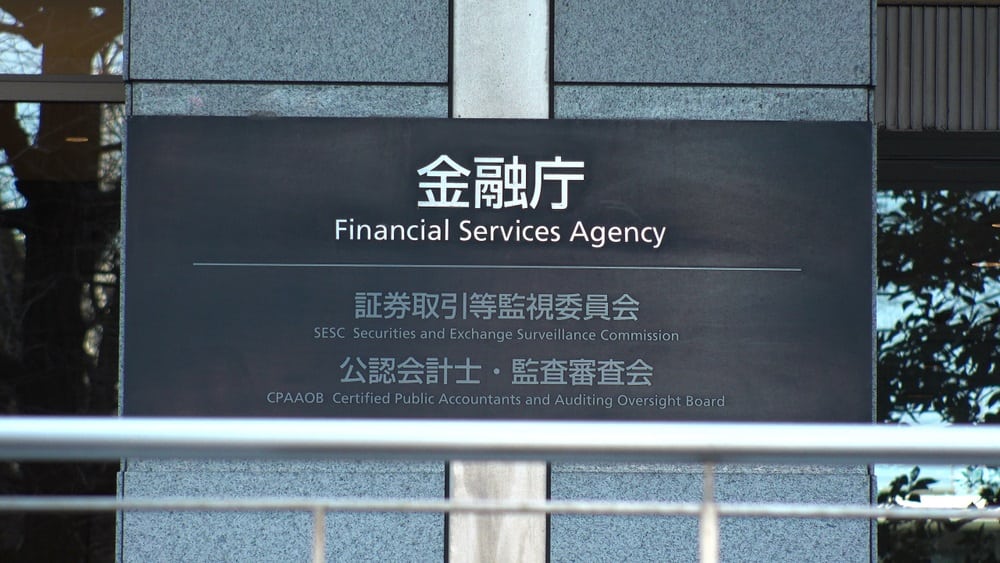 The moves were announced today, and suggest that even operators registered under the revised payment services law, which was put in place in April of last year, have not yet established adequate internal control systems. According to the FSA, the agency’s crackdown — the third against multiple cryptocurrency exchange operators — is aimed at making the crypto industry healthier and safer, reports the Japan Times.

Digital currency transactions in Japan in 2017 increased 20-fold, a jump from 2016 to about ¥69 trillion. The problem is that, despite warnings earlier this year from the FSA, some exchange operators have failed to take sufficient measures to prevent money laundering and protect customers’ assets. These include things like verifying customers’ identities and enacting preventative measures to protect exchanges from hacks and thefts.

In February the FSA carried out on-the-spot inspections of all exchange operators under screening for registration, taking administrative action on many of them. These moves came primarily in response to the massive theft of the cryptocurrency NEM from Tokyo-based Coincheck Inc., which was also under screening, in January.

As noted, the FSA’s proactive moves have come primarily as a consequence of the Coincheck hack. In response, the FSA ramped up its efforts in attempts to ensure that the country’s exchanges are running correctly and keeping customers’ assets safe.

Looking to the future, Coincheck has applied for a license with the FSA, but it first needs to improve its services before it has any chance of receiving one. Understandably, the regulator has ordered the exchange to make several improvements.

The FSA also has problems with certain ‘privacy orientated’ cryptocurrencies, pushing exchanges to delist coins like Monero, Dash, and Zcash. It is a controversial decision which may hurt merchant adoption for those coins moving forward. Another problem is that if Japanese exchanges do comply, they effectively create a situation in which other trading platforms around the world may be forced to follow their example.

Tags: bitflyerCoincheckcryptocurrencycryptocurrency exchangeFinancial Services AgencyfsajapanMoney Launderingprivacy coinsregulation
TweetShare
BitStarz Player Lands $2,459,124 Record Win! Could you be next big winner? Win up to $1,000,000 in One Spin at CryptoSlots