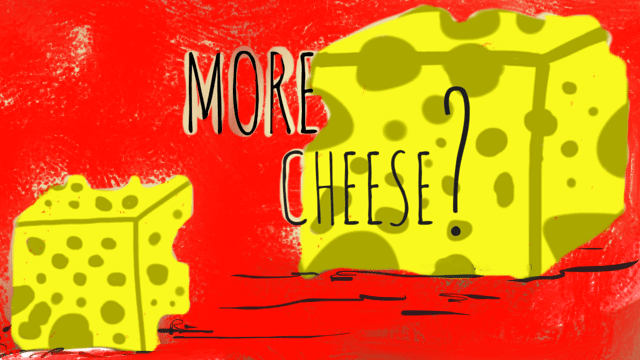 Over the past few months, bitcoin core developers have proposed a number of BIPs including BIP 100 and 101, to increase the Bitcoin block size up to 8 megabytes. However, Bitcoin experts have criticized such proposals with concerns that it may “break” the Bitcoin code.

“Bitcoin’s block size limit needs to be increased in order to achieve wide Bitcoin adoption, but we don’t consider this an urgent issue. As statistics suggest, the current average block size is a little over 0.5 megabytes—well below the 1 megabyte block-size limit. We believe that most of the transaction throughput will be performed off-chain in the long term using Lightning, sidechains and other scaling technologies,” said Bitfury CEO Valery Vavilov in an interview.

Instead, Garzik suggests that miners and the community avoid large steps to create less economic shock, by implementing his latest BIP 202.

“My simulations were around +45,000 bytes per diff period (2016 blocks). Rusty Russell was looking at a per-block increase—credit to Rusty for the best approach. This satisfies one complaint of BIP 102, moral and logistical hazard of BIP 102’s fixed limit returning the community back to this same point. Obviously there is still wide debate over growth; if growth is exponential, small-bump-small-steps is still constraining,” explained Garzik.

“A lot of people on the small block size seem to dislike any solution involving unbounded growth, even if that growth is slow and linear. Having the growth in BIP 202 stop at 8MB won’t have any practical consequences because it’s overwhelmingly likely we’ll do another block size related hard fork before 2023, but it calms people’s fears about unbounded growth and makes it more likely that you’ll get consensus,” Garzik agreed to this statement made on a Bitcoin forum.