JP Morgan Chase: Cryptocurrency a Threat to its Own Services 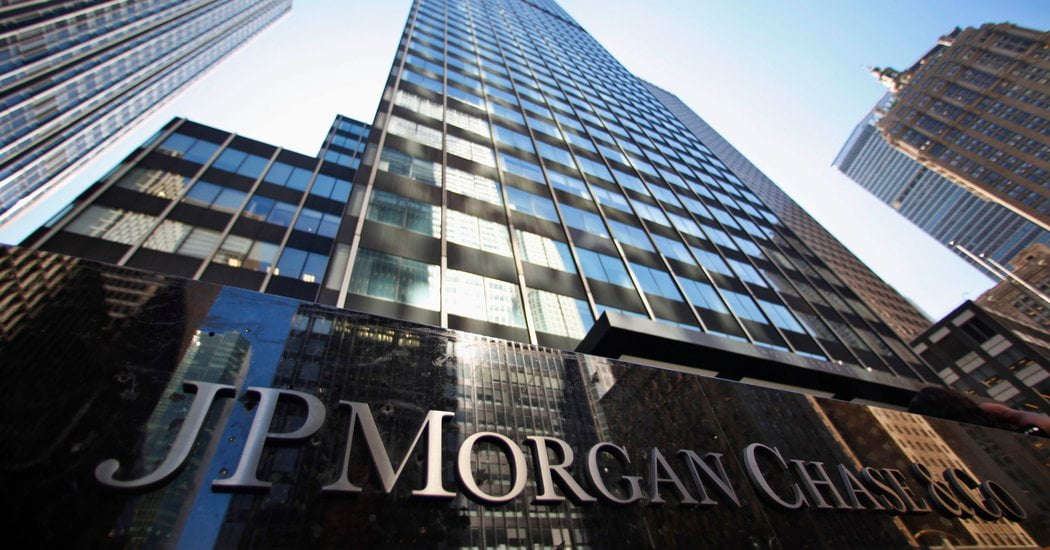 JP Morgan’s CEO has been backpedaling on calling Bitcoin a fraud for months now but he has stuck to the line that no government (especially the US) will allow cryptocurrency to exist on a large scale. A new report shows though that JP Morgan is very aware of the ‘risk’ cryptocurrency puts on its own services and how they are dealing with it.

In its annual report released on Tuesday, JP Morgan recognized that cryptocurrencies such as Bitcoin and Ethereum are potential competition to the bank’s own services that could potentially take money from their very deep pockets.

CEO Jamie Dimon has been on record deriding the risk of cryptocurrency to fiat institutions for a long time. He has also publicly recognized that the underlying blockchain technology will most likely be implemented to move currency but has added, that the currency would be dollars, not Bitcoin.

The report released on Tuesday details ways in which the bank has had to change its practices in order to compete with the new technologies in order to retain customers. Payment processing and other currency transfer services were highlighted by the report as being especially susceptible to technologies like cryptocurrency that require no inter-mediation.

“Ongoing or increased competition may put downward pressure on prices and fees for JPMorgan Chase’s products and services or may cause JPMorgan Chase to lose market share,”

JP Morgan isn’t the only major financial institution in the US to come around to the ‘threat of cryptocurrency’. In their own report, last week Bank of America recognized the risk of losing their own customers to competitors offering products “in areas we deem speculative or risky, such as cryptocurrencies.”

This reported recognition by JP Morgan doesn’t come as much of a surprise to those who have read the 71-page research report released more than a week and a half ago that some have dubbed the ‘Bitcoin Bible’. The report gives a thorough analysis of multiple cryptocurrency issues the banking industry faces. This includes assessing the banks own crypto and blockchain based ventures.

That report concluded that “Opportunities for banks to utilize blockchain technologies for conducting business could have far-reaching implications for the sector.”

In actuality, JP Morgan has been one of the first major financial institutions to recognize and adapt to the reality of cryptocurrency. As well as one of the first to implement its own Ethereum based blockchain.

Earlier this month Umar Farook, JP Morgan Chase’s head of blockchain initiatives, gave a glimpse into how serious the bank was taking new technology speaking at Yahoo Finance All Markets Summit in New York. “It’s more than thriving. People have been surprised how quickly it basically spread as a way to address and think about customers differently. It’s quite insane.” He said.