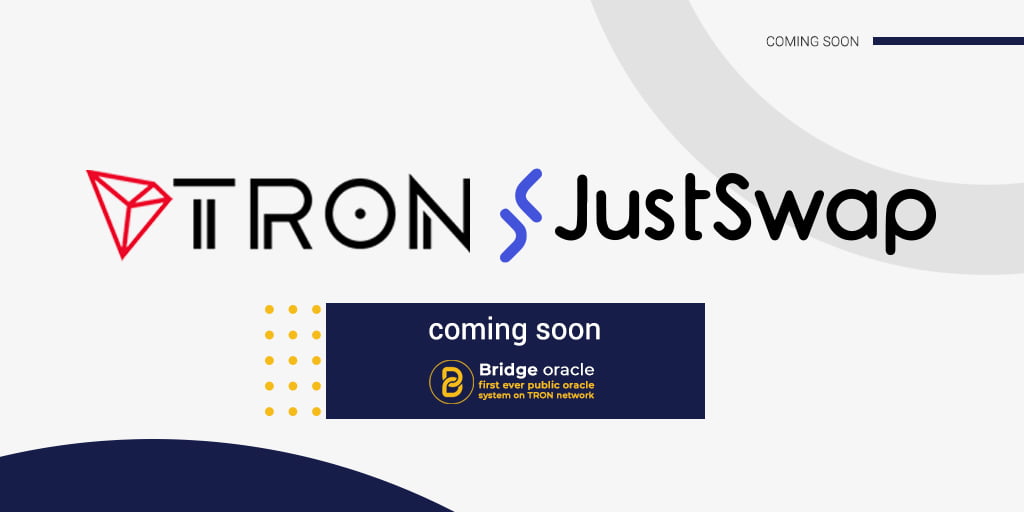 TRON has been making big waves in the crypto scene for quite some time now. The leading blockchain network has recently launched its first decentralized Token exchange protocol which is set to revolutionize DeFi in the TRON ecosystem for the better. Titled “JustSwap”, the state-of-the-art token exchange protocol is designed to address the current woes faced by DeFi users by making it more reliable and affordable.

JustSwap was officially launched on August 18, 2020.

As per one of the latest tweets by TRON founder Justin Sun, JustSwap is the answer to the sky-high ETH gas fees which have created serious problems for many DeFi users. With the launch of JustSwap, DeFi on TRON will have reduced fees and will be 200x faster, accompanied by the facility of instant settlements.

The launch of JustSwap has already earned kudos from the crypto community worldwide.

“TRON has always been looking forward to improve their network and the recent launch of JustSwap takes the platform a step ahead in their mission. What’s so revolutionary about  JustSwap is that it’s meant to eradicate the problems plaguing the DeFi users currently and makes DeFi on Tron more credible and affordable”, stated leading crypto expert Sydney Ifergan.

JustSwap enables instant exchange between all TRC20 tokens and allows threshold-free profit for market traders. Other important features of JustSwap include:

Alongside the easy exchange of TRC-20 tokens, JustSwap users would be able to earn mining rewards and trading fees.

“Everything in DeFi is coming together nicely on TRON. Liquidity, volume, and user numbers are all on the increase, and TRON Foundation is evidently plumbing in as many platforms as they can. On the same day that everyone is up in arms about record transaction fees on Ethereum, it is worth highlighting that nobody has ever complained about transaction fees on TRON. You can make several transactions a day for free, and pay minuscule amounts thereafter. I’ve said it many times before, I hate seeing people get ripped off and I certainly don’t like the idea that your currency can be held to ransom by a transaction fee. I do not want to see a future where DeFi platforms are built on blockchains that have a class systems, and where the cost of a transaction could be the amount of a daily wage for some people. TRON could be the great equaliser in DeFi for everyone, and perhaps the “pay-to-play” platforms will be reserved for rich institutions.” stated Mike McCarthy a Community member of TRON/TRX who is also an advisor to the Bridge Oracle Team.

TRON Has also been in the news lately for the launch of Bridge- the first-ever public oracle system on the TRON network. Given the inherent nature of blockchain systems, they are unable to access real-world data which are needed by smart contracts to create Dapps and DAOs. And it was the same with TRON blockchain.

But this major problem has been solved by The Bridge oracle. The public oracle system allows the incorporation of external data in the blockchain network (read TRON) so that smart contracts can perform functionally.

Bridge is a DeFi project with a TRC20 token which will certainly benefit with the launch of JustSwap. The public oracle system is about to launch its token through the Bridge IEO and will prioritize JustSwap to get it live as soon as possible.

“Bridge believes in the principles of JustSwap and TRON is looking forward to prioritize their new token exchange protocol to make the Bridge token come live the soonest. We are positive, JustSwap is going to be a big game-changer for TRON network”, added in Sydney Ifergan, who is also a senior advisor in the Bridge Oracle team.

For further information on JustSwap, Bridge and TRON network visit :