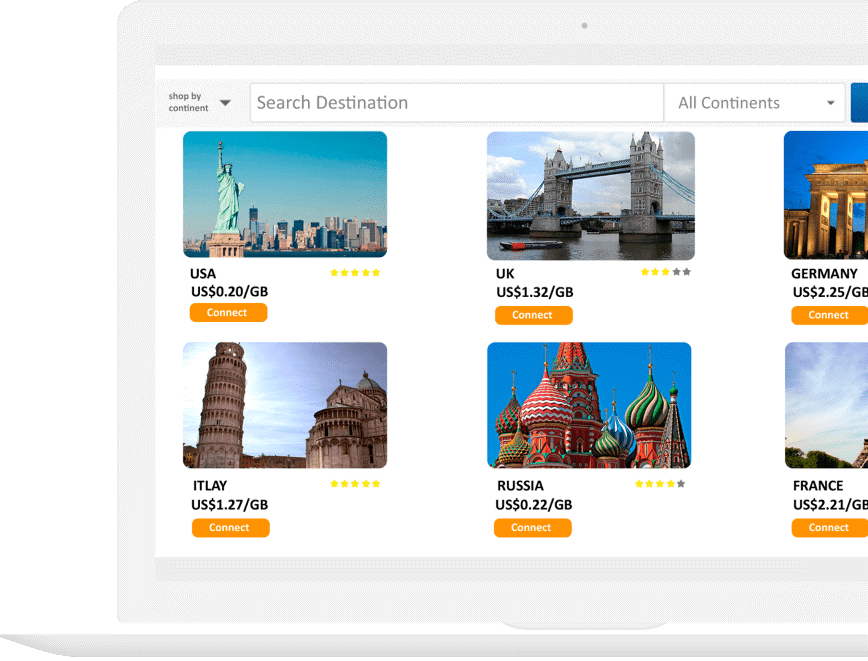 Keep Foundation: A Decentralized Exchange for Buying and Selling Data

A recent study by the Pew Research Center confirmed what we all already knew. Smartphone use is at a record high, and adoption continues to accelerate. Whether users are iPhone fanatics or Android loyalists, they have made this technology an incredibly powerful tool that serves as the Swiss army knife of personal technology. It can seemingly do anything, and people are using them for everything.

For instance, 51% of U.S. shoppers are making purchases on their smartphones, and 55% consume news on their devices.

Of course, smartphone users aren’t just consuming content. They also produce an astonishing amount of data. For example, smartphone users conduct more than 20,000 searches every second, they send more than 16 million text messages are transmitted every minute, and they upload 95 million photos on Instagram every day.

In short, smartphone users are prolific. They spend more than five hours a day on their devices, and smartphones have woven their way into our workflows and lifestyles like few other products are able to do.

The winners of this large-scale technological shift are the cell provides who charge significant sums for data plans. Although smartphones free users to be able to live a mobile lifestyle, they tether users to costly plans that provide little flexibility or resale opportunity.

Now, Keep Foundation, a blockchain-based startup backed by the already-running KeepGo, is equipping users to take back control of their data plans. 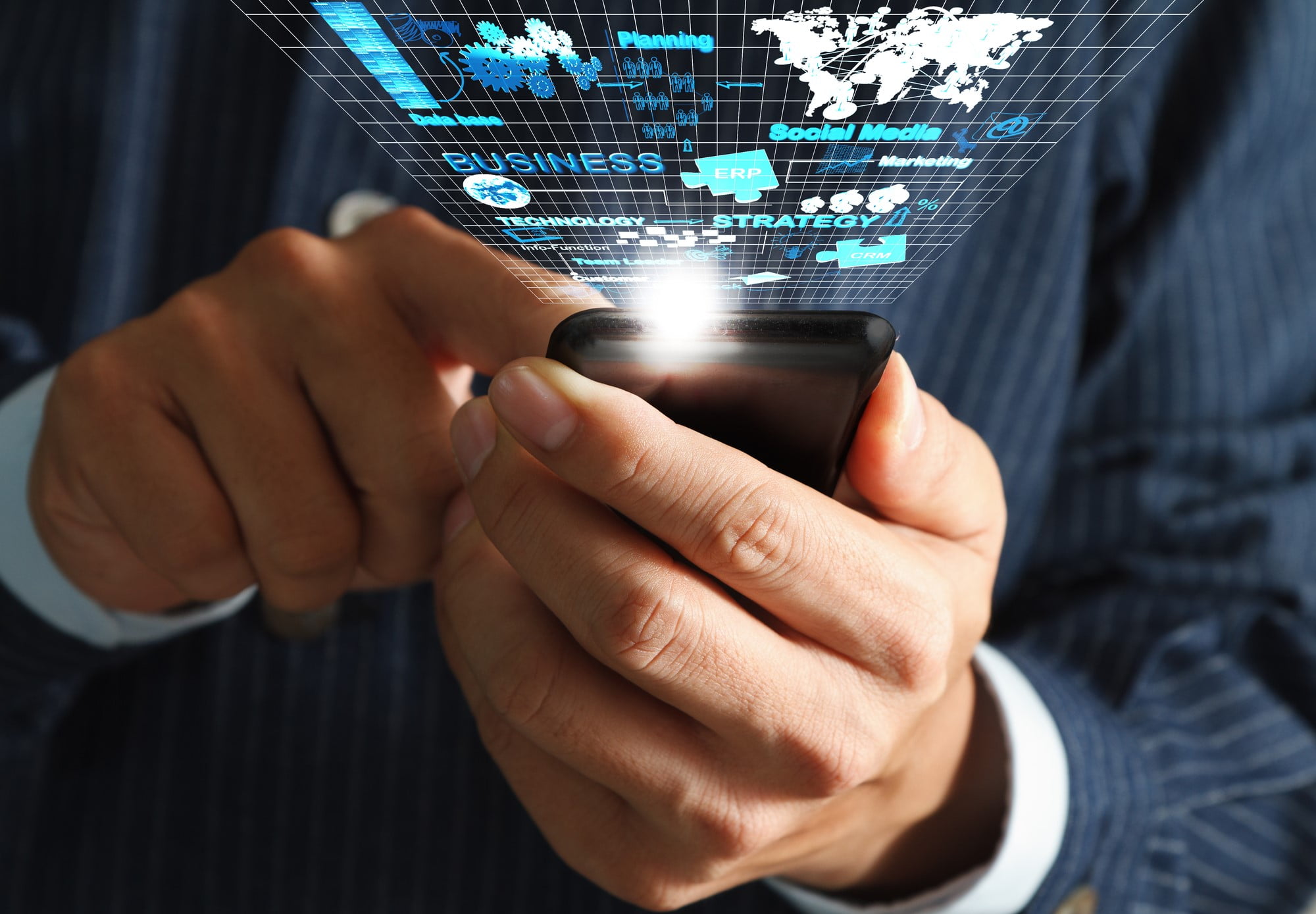 KeepGo: A Decentralized Exchange for Buying and Selling Data

When it comes to cellular data plans, people frequently suffer from a scarcity of data, or they have significantly more than they actually use. Either way, it’s a costly endeavor.

In 2015, CNN publicized that nearly a quarter of customers of the two most prominent cell providers in the U.S., AT&T, and Verizon, paid overage charges within the last half year. These metrics were conducted as part of a study on mobile data usage, and CNN reported, “Data overage charges [are] crushing customers.”

This problem has only become exasperated as adoption hastens. Keep Foundation’s decentralized exchange allows users to mediate this problem by providing a platform where they can buy and sell data.

For users with cellular contracts that exceed their needs, they can profit from their extra data by selling it on the exchange, and those who overuse their data plan can supplement it by purchasing additional data.

The exchange has additional use cases as well. Travelers needing cell data for their trip can purchase it on Keep Foundation’s exchange so that they avoid purchases expensive international data plans that attain limited use. Moreover, savvy, budget-conscious consumers can mitigate the cost of connectivity, which can expand mobile data accessibility to less affluent users or those just looking to use their money in other ways.

Keep Foundation’s exchange isn’t an iterative change to the mobile economy. It’s a whole new approach to accessibility and connectivity.

A Blockchain-Enabled Supply and Demand Economy

The KeepGo exchange is controlled by market forces, so nobody controls the prices or has an improper influence on the market.

Instead, the exchange is managed by the blockchain’s smart contracts that automatically execute buy or sell orders based on the current, community-driven data rates. In this way, Keep Foundation returns the data market to users rather than with the telecom companies that have dictated the market for so long.

Users buy and sell data in a p2p format using the platforms native digital currency – the KEEP token. By using a digital currency, Keep Foundation ensures that users’ data doesn’t lose value because of accompanying fees or other ancillary costs. Instead, the entire process is managed on the blockchain, so it’s steeped in transparency and fairness.

The KeepGo exchange is based on open sourced code initiated by the KEEP Foundation, a non-profit collective of developers who pursuing fair and open telecom services. Cellular data is the lifeblood of the telecom industry, and by starting with this valuable commodity, Keep Foundation will help make the industry more user-friendly and equitable. It’s time for a new model for distributing access to cellular data, and Keep Foundation has wrestled control from large corporations and has returned it to the users. That’s an excellent place to start.