Central Bank Governor: Kenya Not in a Hurry to Adopt Bitcoin 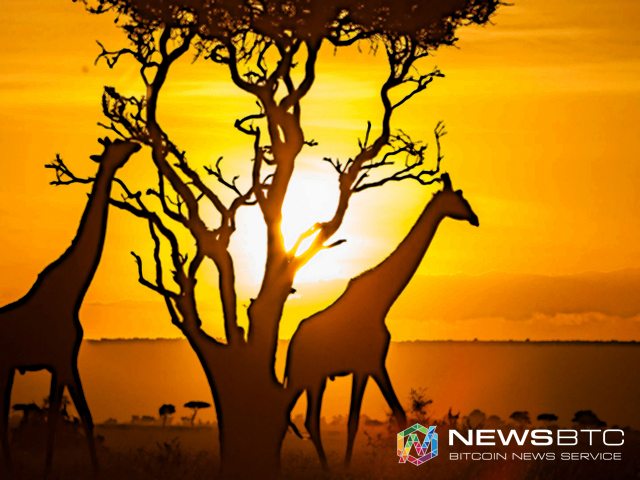 While almost every tech-friendly country out there is taking active stands to integrate Bitcoin and its underlying technology, blockchain, into their ecosystems, Kenya seems to be taking it slow.

Patrick Njoroge, the Governor of the Central Bank of Kenya, has recently warned that the country should not rush into adopting virtual currencies yet. He doubts if the country is ready to handle the potential complications that may arise in absence of an adequate regulatory setup.

Taking cue from the success of Kenya’s leading payment player M-Pesa, many local startups have been founded to recreate the magic, this time with the help of cross border remittance friendly technology as Bitcoin. There is a huge upsurge in the rebittance (Bitcoin-based foreign remittance) industry in Kenya, and other African nations. The low transaction charges combined with faster transactions makes digital currency an attractive option for users compared to conventional services. However, the Governor of Central Bank of Kenya seems to be stuck on its unregulated nature, and its potential of being used by terrorist organizations to fund their activities due to its pseudonymity.

According to reports, Patrick Njoroge was speaking at Mind Speak, a monthly interactive forum, when he made these comments. He is also said to have expressed optimism about the country’s expected economic growth this year. The Kenyan economy according to Patrick is expected to register an annual economic growth of about 6 percent, thanks to better yields in agriculture sector following by an increase in tourist inflow.

However, the Central Bank of Kenya seems to be ignoring the fact that the country has a significant population without access to any form of financial services – even banks. Bitcoin-based mobile payment and fund transfer services can be much cheaper than the widely used MPesa service, which would ultimately benefit the citizens.

But digital currency is not Njoroge’s only concern: he is also worried that the banking sector in the region is not really transparent as banks have repeatedly failed to include non-performing loans and other investments into their balance sheets, giving an impression that everything is rosy in the sector. However, the stark reality is entirely different. For the country to keep track of its actual economic state, it is necessary to have proper performance reports from the gatekeepers of fiat driven economy. With banks being conscious about their investor relations, the data on Kenya’s economic growth may not be reliable.

In order to overcome these discrepancies, the Central Bank of Kenya has developed a mechanism called the three pillars for transparency on banking, good governance, and effective business models. It is not sure whether these solutions are built using the distributed ledger technology or not. But the use of blockchain technology in the banking sector can meet all the requirements stated by Patrick in no time.

Following his views on Bitcoin and other digital currencies, whether there will be an impact on the nation’s digital currency ecosystem is something to be observed in the coming days.