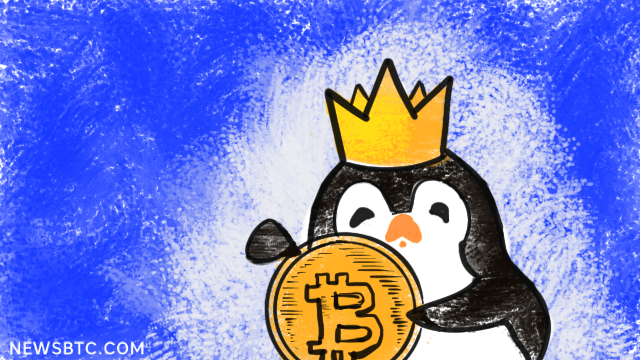 Video games and Bitcoin, two most fascinating segments, have now come together to delight the users!

Kinguin, which prides itself in being called the place where a video game lover can choose from thousands of games, has now joined hands with BitPay to allow the users to pay for them in Bitcoin.

In a blog post announcement the video game company described the decision as the choice to pay for video games “any way you like from now on, and also with Bitcoin.’

Kinguin also vouched for the Bitcoin calling it secure and cheaper and stated that the level of identity protection makes Bitcoin frauds virtually impossible.

Bakshi also vouched for the virtual currency saying that “Bitcoin is already here, it works great and is demanded by thousands of gamers. It’s a cross-border payment method that allows us to reach new clients and give users even more payment options. We’re all for freedom of choice, so choose whatever payment method suits you best.”

To buy games with Bitcoin, a user needs to follow these steps:

1.) Get a Bitcoin wallet, those who do not have one can open at Copay. Then, purchase Bitcoins from anyone whom a user knows or simply use an online exchange in the resident country.

2.) Once the above steps are complete, a user needs to click on to the Kinguin store, pick the desired games, and then select Bitcoin in the checkout.
3.) Now a user needs to scan the transaction’s QR code with the wallet application on his smartphone and then click on the option named “Send” to confirm the purchase.