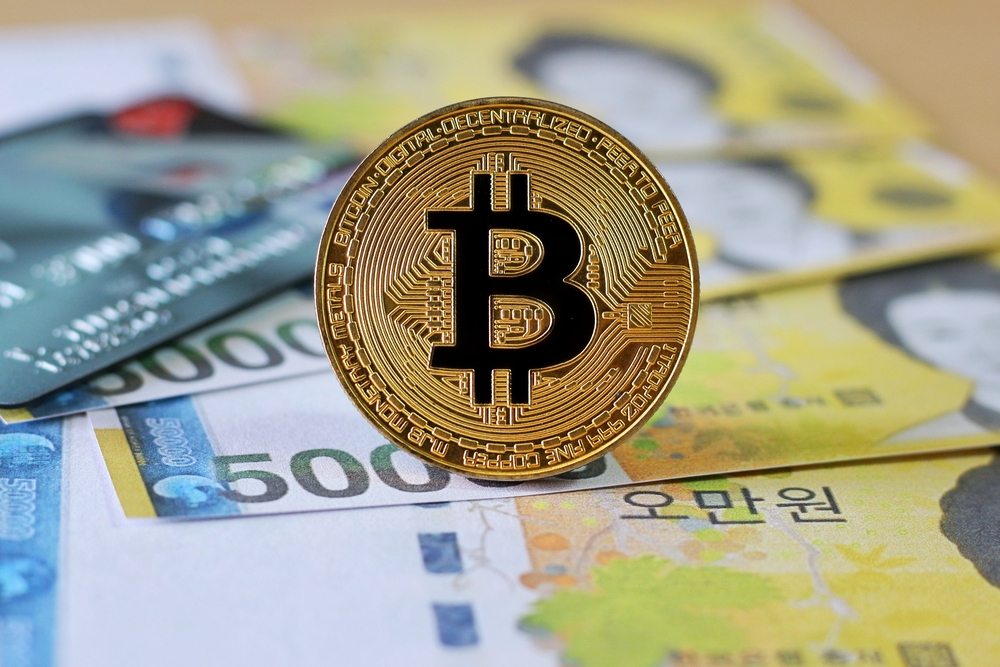 In a joint action between the Korean Financial Intelligence Unit (KIU), Financial Services Commission, and Seoul Police, the offices of South Korean cryptocurrency exchange were raided this morning at 10 am under allegations that the exchange has falsely reported the amount of funds it holds.

According to major mainstream media outlet Chosun, 10 officers from the various enforcement and regulatory bodies went to the Upbit head office in Gangnam-gu, Seoul, this morning with orders to take control of the exchange and its assets.

Upbit is a relative newcomer to the cryptocurrency market in South Korea but has quickly established itself as the largest exchange by trade volume in the nation. The exchange launched the first domestic cryptocurrency index in Korea in March dubbed the UBCI (Upbit Crypto Index),  “in a bid to help crypto investors better understand overall market trends.” according to a statement released at the time

Upbit was launched in September of 2017 by fintech startup Dunamu which also operates the countries most popular stock trading app Kakao stock.

Ironically the exchange began paying users to identify multilevel scams (pyramid schemes) funding under the guise of being an ICO.  The system aimed to “prevent damage due to illegal fraud and to create a sound cryptocurrency ecosystem.” According to a statement by the company which went on to read;

“If illegal multi-level eyewitnesses or victims report to Upbit and investigating agencies at the same time, a cash award will be given to the first reporter of the illegal recruitment case. To the original complainant, Upbit pays a reward of 1 million won (around $900 US dollars).”

A Rash of Crypto Criminal Arrests

The seizure of the Upbit offices comes just over a month after four high-level executives from two other Korean exchanges were arrested on charges of embezzling customers funds. Among those arrested was Kim Ik-hwan, co-founder, and CEO of Coinnest. All are accused of transferring funds worth billions of Korean won from clients’ accounts to their own.

These latest in a series of arrests and seizures by Korean regulatory bodies in conjunction with law enforcement are a result of a mechanism authorities put into play earlier this year to end anonymous trading. Regulators have conducted inspections of the leading commercial banks in order to target the “virtual accounts”  crypto exchanges use to manage their clients’ money.

Tags: bitcoin investmentcryptocurrency exchangecryptocurrency tradingSouth Korea bitcoinUpbit
TweetShare
BitStarz Player Lands $2,459,124 Record Win! Could you be next big winner? Win up to $1,000,000 in One Spin at CryptoSlots