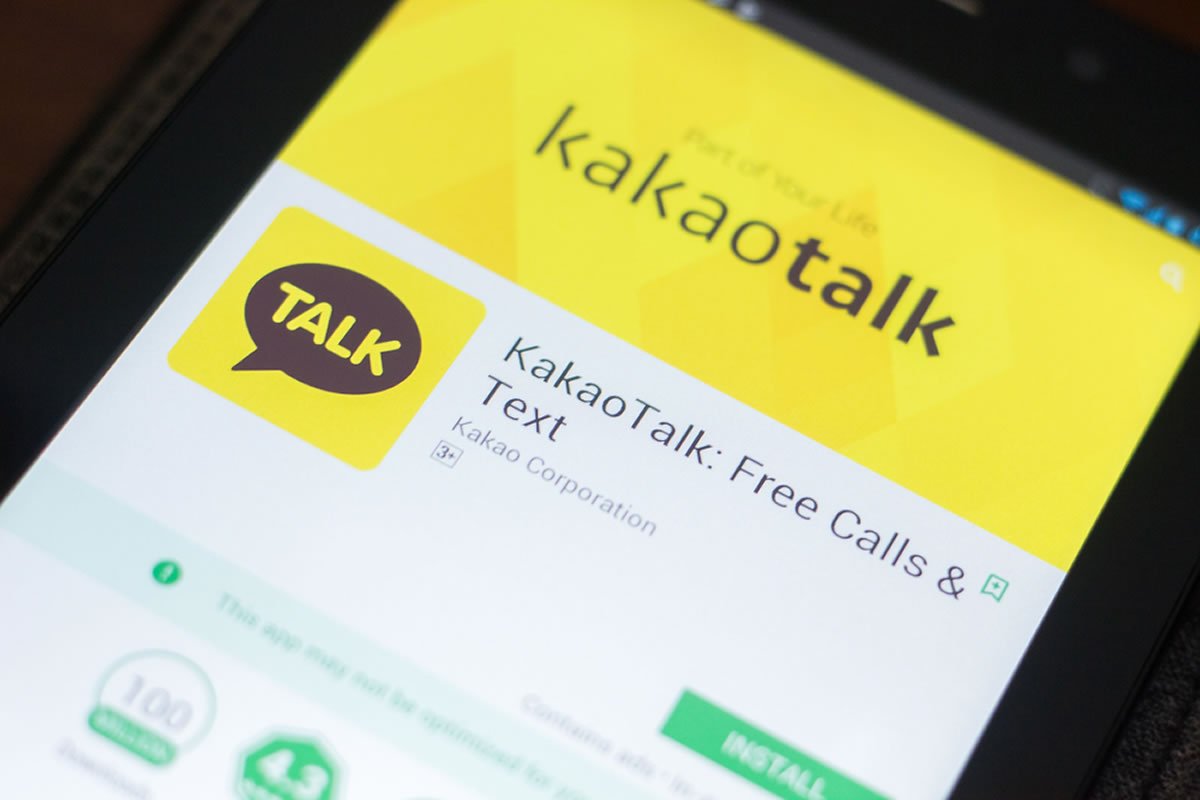 The company behind Kakao, the most popular messaging app in South Korea, has suggested it will do a private placement next month to raise money for a crypto platform. The platform will be separate from the messaging app due to concerns over the lack of ICO regulations, Bloomberg reported on June 28.

A subsidiary of Kakao, Ground X Corp is a blockchain initiative based in Tokyo aimed at helping the company to succeed outside of South Korea. CEO Jason Han said, in an interview, that the company is looking at making capital and business alliances with consumer-service companies. They will aim for companies that have internet or mobile services that could be integrated with blockchain technology.

Ground X was set up in March 2018 following the boom in crypto prices and at the start of the recent bear market. They aim to have a test version by September 2018 and launch the product by the end of the year. Han said he wants to roll out a product that will be more practical as existing products and decentralized applications (dApps) are not very user-friendly. Han said:

“The biggest problem with blockchain right now is that there isn’t a single service that an average person would use. Our services are going to be more practical. We’re going to create a service that people can use without having to learn the language of crypto.”

The product will provide services similar to Steemit which is a popular blockchain-based blog site. Users up-vote posts which get paid out to the content providers in STEEM. Han said that services that reward users for good content works well with blockchain technology.

Kakao to Expand Beyond Korea

Kakao is a $7.6 billion company with 50 million monthly users that are mostly based in South Korea. They have recently managed to expand to Japan with manga-app Piccoma. According to Bloomberg, other offerings failed in trying to crack other markets and Ground X was set up to help achieve this goal.

Ground X is also based in Japan due to uncertainty over crypto regulations. Even though South Korea’s citizens are strong advocates of blockchain technology, it still has a ban on ICOs. Considering the amount of money raised in ICOs so far this year, it’s easy to see why this is a priority for a new project, especially against so much competition.

“We aren’t late here. We know we’re not frontrunners of blockchain technology. But the industry is still developing,” Han said.

For the blogging market, Ground X will have pre-existing competition in terms of Steemit which is already widely used. If they go down the messaging route, they are up against Telegram who cancelled their ICO after raising nearly $2 billion in private fundraising. In development is also Kin, operated by messaging app KIK which had 300 million users by 2016.