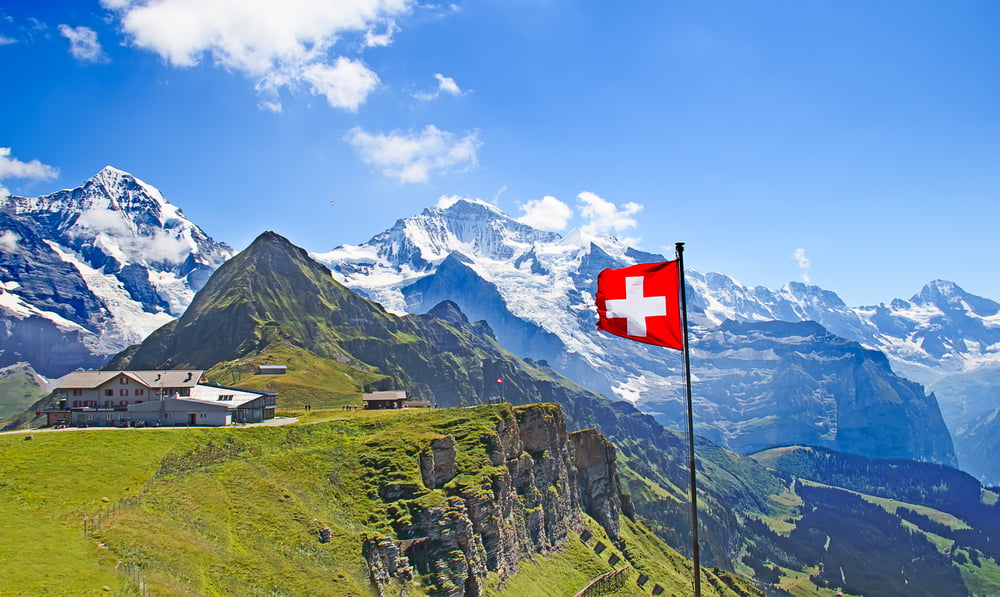 Cryptocurrency exchange Kraken recently announced that they will be acting to strengthen their ties to Switzerland, describing the country as a “kindred spirit” due to its positive approach to regulating and incubating growth within the crypto sector.

To build a foundation within the country, the exchange recently began offering support of the Swiss Franc (CHF) while also joining the Crypto Valley Association – which is a leading Swiss-based blockchain advocacy group.

The exchange is taking these actions in hopes of offering better support to the growing cryptocurrency ecosystem within Switzerland and Europe in general, which has been struggling as a result of the ongoing pandemic.

In a recent blog post, the popular cryptocurrency exchange explained that they view the country as a “kindred spirit” due to its strong commitment to privacy and security – which both sit at the heart of the crypto industry.

Kraken notes that the country’s commitments to these credos have allowed them to become a trusted financial hub globally, while also attracting a massive blockchain ecosystem.

Currently, more than 800 blockchain-related companies call Switzerland home. Many of these companies are located within Zug.

The ongoing pandemic that has rattled the global economy has adversely impacted the financial health of many of these companies.

In response to this, Kraken is looking to increase its ties to the Swiss cryptocurrency ecosystem in order to help facilitate and incubate growth both in the country and in Europe as a whole.

“Despite this great progress, many of these crypto companies remain in their embryonic stages and are straining under the harsh financial pressures of [the pandemic]. According to a recent survey by the Swiss Blockchain Federation, nearly 80% of these companies risk bankruptcy in the next 6 months,” Kraken explained.

Although many companies located within both Switzerland and other parts of the globe have been struggling as of late, it is important to note that the industry’s long-term outlook remains bright.

Jesse Powell, the CEO of the exchange, explained in an interview with Bloomberg from last week that Bitcoin’s status as a hard asset makes its future incredibly bright.

He even went so far as to note that the benchmark cryptocurrency could soon “surpass gold as a store of value” due to its fixed scarcity.

If this does occur, it will likely create upwards tailwinds that help support the growth of the entire industry.

Tags: bitcoincryptokrakenswitzerland
Tweet123Share224ShareSend
BitStarz Player Lands $2,459,124 Record Win! Could you be next big winner? Win up to $1,000,000 in One Spin at CryptoSlots