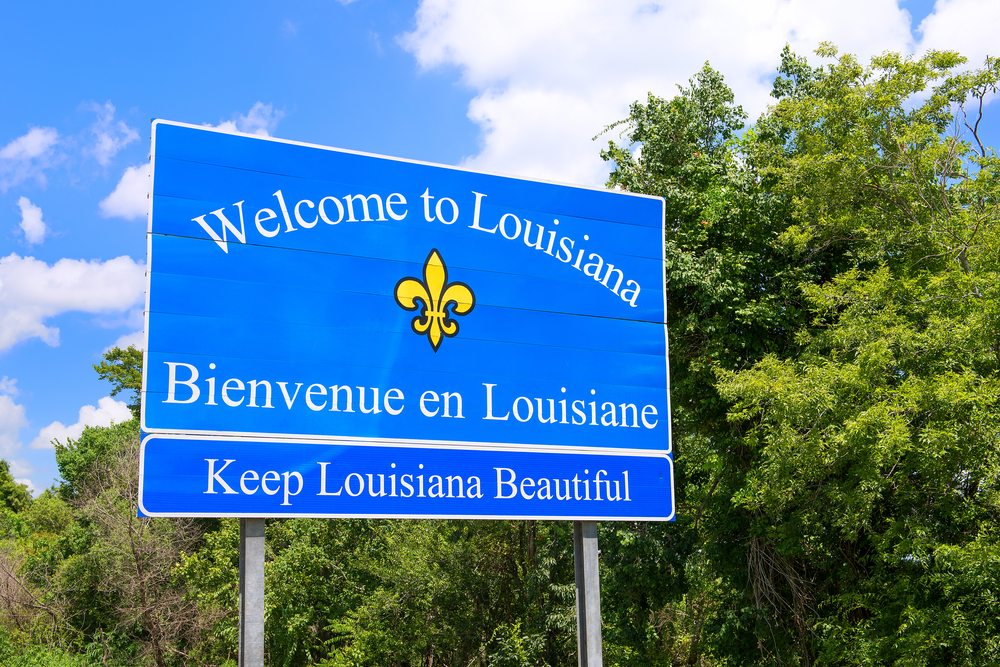 Joel Robideaux, Mayor-President of Lafayette, Louisiana, announced yesterday that the city-parish government is considering creating its own digital currency and holding an accompanying initial coin offering (ICO). Doing so would position Lafayette to follow the lead of Berkeley, California, which earlier this year revealed plans to create a municipal bond-backed digital coin.

The digital currency proposal was the biggest news to come out of Robideaux’s annual address at the Heymann Center, where he described Lafayette as a “technological hub” — and one that needs to take advantage of this fact to help diversify the struggling local economy and improve government services.

The Mayor-President hopes that cryptocurrency, which uses encryption techniques, runs on a distributed ledger (blockchain), and operates independently of a central bank, could be a new way of financing public works.

Robideaux, though, was vague, in detailing why Lafayette should consider a cryptocurrency specifically, other than the potential for it to help “develop solutions targeting government inefficiencies, and, more importantly, alternatives for financing public infrastructure.”

Robideaux didn’t elaborate in his speech how, exactly, his proposal for a municipal cryptocurrency might work, or what might motivate investors to sink money into Lafayette’s coin.

“It’s not just a bunch of global libertarians that want unregulated, untraceable and secure digital currency transactions,” Robideaux said, referring to concerns that cryptocurrency can be used for money laundering or other nefarious purposes. “It’s the recognition of global stakeholders that the world of banking, finance and payment systems is forever changed, that the world of healthcare, government and possibly every other industry is about to be disrupted.”

Robideaux said he wants to use the proceeds from an ICO to “build a living lab of blockchain researchers and developers.” Though he did not explain what such a lab might consist of, how much it would cost, or where it might be located.

In keeping with his earlier comments about Lafayette being a technological hub, Robideaux asked residents to consider what concepts such as augmented reality, artificial intelligence, and machine learning systems could mean for local government.

These things, Robideaux said, could translate to solutions for better stormwater management, traffic lights that adjust in real time, and improved government transparency.

Berkeley, which has had more time to flesh out its proposal, is backing its currency with municipal bonds. The city plans to sell “crypto enabled microbonds” to raise money for affordable housing and other initiatives to help the homeless, according to Forbes.

Considering that cryptocurrencies are known for large price fluctuations, officials hope that this use of bonds will discourage the speculation that often leads to sudden spikes and dips.

The city’s plans were developed in attempts to establish more financial independence from the Trump administration.