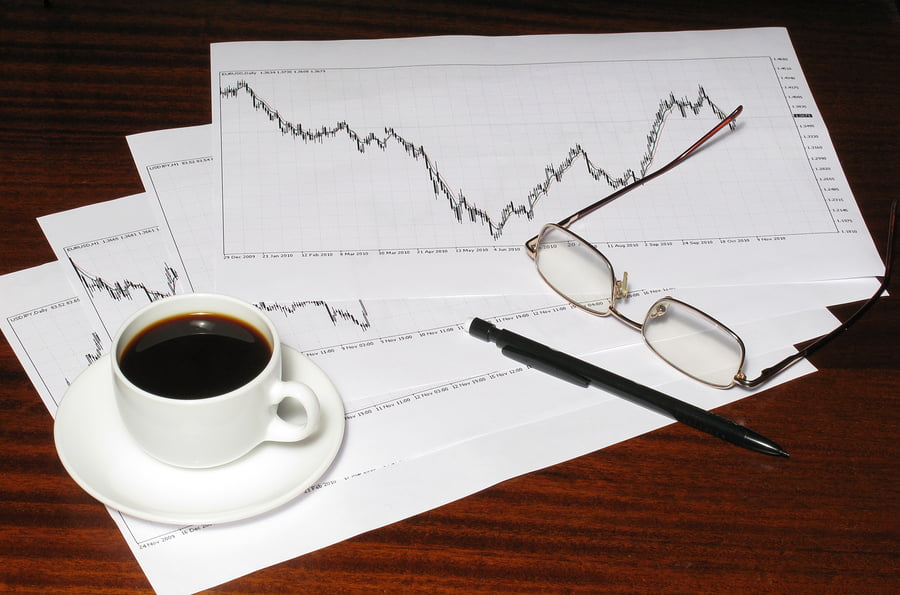 Benjamin Lawsky, who recently stepped down from his post as NYDFS chief, has drawn a lot of criticism for his BitLicense framework. This set of rules is designed to oversee the operations in the digital currency industry and requires companies to secure licenses before proceeding with their product offerings.

Much has been said about the additional costs entailed for securing regulatory approval for each bitcoin product offered in the New York state, as this would be a disadvantage for startup companies. Apart from that, critics also say that it requires too much information from companies and that it could create more security risks.

According to ShapeShift CEO Erik Voorhees, BitLicense collects an Orwellian amount of information from users. “He’s certainly not as bad as Kim Jong Un,” Voorhees told The Post. “Does he require some of the same spying provision on his citizenry? Absolutely.”

However, officials at NYDFS maintain that these are just for the protection of consumers. “We always recognized that there is going to be some part of this community that is against even pretty standard financial regulatory oversight measures, such as anti-money laundering controls and other consumer protections,” said DFS spokesman Matt Anderson.

“That said, one digital currency company has already received a license from NYDFS and a number of others have stated they intend to seek BitLicenses shortly,” he added. “Ultimately, we believe that prudent regulation will be important to building greater consumer confidence in digital currency and sparking wider adoption.”

For Voorhees, the main problem is that the information is connected to identities, which ruins the concept of anonymous bitcoin transactions. “I’m hoping for it to be a conversation,” he said. “I don’t think the Department of Financial Services will listen to our arguments at all.”

BitStarz Player Lands $2,459,124 Record Win! Could you be next big winner?
Get 110 USDT Futures Bonus for FREE!
Tags: bitcoin lawskybitcoin new yorkbitcoin regulationbitlicenseNews
Tweet123Share196ShareSend
Win up to $1,000,000 in One Spin at CryptoSlots

Are A Fake Job Offer And A .Pdf Responsible For The Axie Infinity/ Ronin Hack?

TA: Ethereum Looks Ready For Another Leg Higher Over $1,200