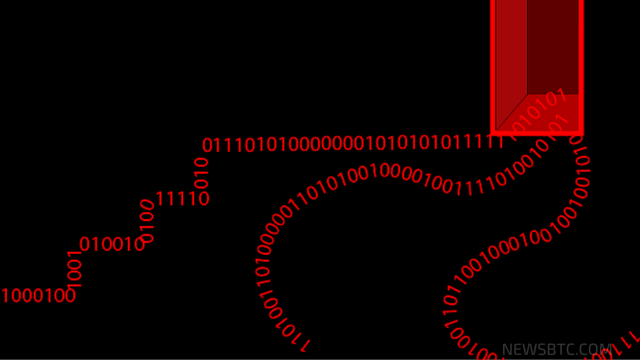 The Wall Street Journal reports that Japan’s second-largest bank Sumitomo Mitsui Financial Group (SMFG) is eager to enter the fintech space. Japan has been playing catch-up with other nations who are quickly embracing the financial technology revolution.

It was only recently that the Japanese government and regulators allowed the bitcoin exchanges to be registered. Until now, the government had been lackadaisical in foraying into the fintech space, which includes bitcoin and its technology blockchain.

Speaking to WSJ, Koichi Miyata, President at the bank said that the group is keen to make investments in financial technology ventures once the nation’s rules change to permit it.

SMFG even started an IT Innovation Department specializing in fintech in October. Mr. Miyata said to WSJ,

“If we have a fintech platform, that would be a big foundation for our retail business that would enable retail customers do virtual payments. They may not even need a branch.”

Faced with declining profits, the Group is looking at the hottest sector of the world to reassert its dominance. Innovation in the financial space is expected to reduce costs for businesses, speed up the operations, and improve the profitability and the competitiveness of the firms.

However, Japan’s stringent regulations keep the banks from benefiting from the fintech revolution. Banks are allowed to hold a maximum of only 5% stake in companies who aren’t involved in the banking space.

Many global banks are coming together to create their version of the blockchain via a consortium called R3 CEV. And this consortium is only getting bigger every week. The blockchain technology is being seen as a tool that will completely alter the way payments are made in the future. Many have repeatedly compared it with the Internet revolution. Japanese banks lag behind in the fintech space, partly due to the stringent regulations imposed by the authorities.

While nations such as UK and China are vying for the top spot in best fintech hubs, Japan is yet to make that killer move that will put it on the investors’ radar.