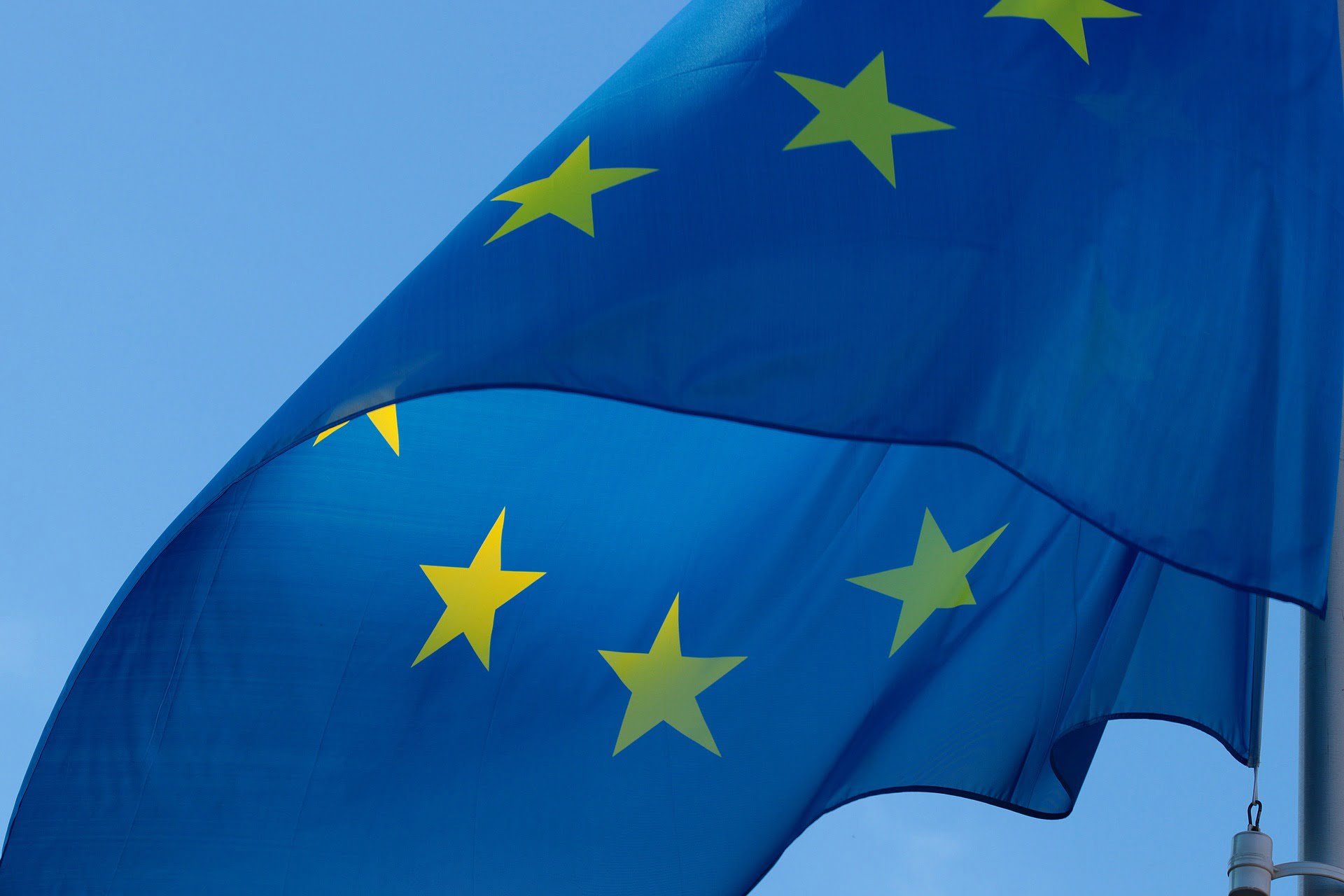 Perhaps the debate of the day hovers around the diverging polices between those in the EU and India. EU Research findings strongly endorse cryptos while India’s Supreme Court has reasons to bar crypto dealings and get behind RBI’s decision to label them illegal. This is interesting and could potentially dent the recent revival of BTC price and sentiment in coins under our review taking into consideration their fan base.

At long last, EOS ETH holdings as read from their ETH two accounts is down to zero from more than  three million it held as their year-long ICO was in progress. Majority of these ETH are still held by exchanges and we already know that thanks to their extreme market activities in June and May.

Coincidentally, this oversupply of ETH caused prices to dip and at one time they dumped $150 million worth of ETH in an hour at BitFinex causing prices to slide by as much as 20 percent. At the moment though, solid data reveals that EOS through proxies have spent more than $1 billion worth of ETH and are now busy stabilizing EOS price after their launching their mainnet on June 2.

There seems to be wholesome recovery of EOS prices but still, our trade conditions as laid out yesterday are yet to be met. Remember, this strong EOS gains is happening right in the thick of sell pressure and unless we see convincing expansions and close above $9, conservatives shall remain neutral. However, Risk-On traders can begin loading with tight targets at $7.8 or at July 2 lows.

There seems to be diverging opinions here. While research findings tabled to the EU’s Committee on Economic and Monetary Affairs warned regulators against cracking down on cryptocurrencies say they are integral part to the economy and banning won’t have any adverse effect on their propagation, India’s Supreme Court is backing RBI stand.

Well, there was optimism before that because exchanges and the general crypto community in India were upbeat that RBI directives to bank would be overturned. Will this negatively affect prices? We are yet to know but what’s clear is that this is overly a negative sentiment that could dampen bull momentum.

On the charts, LTC is still trending higher. In fact prices are near our main resistance line at $90 but there are hints of bears because of that long upper wick. For us to have conclusive buys, then we need to see LTC supporters pushing and closing price above $90 or even $100 as our initial trade plan dictates. Afterwards, buyers can begin loading on pull backs in lower time frames with targets at $130 and later $180.

After gaining five percent in the last 24 hours, our Stellar Lumens longs are live. Before this, our buy triggers were set on the lower side at 20 cents shortly after bulls begun rejecting lower lows below 15 cents or June 29 lows. In my view and considering increasing volumes supporting this move up, reasonable targets at 50 cents is reasonable.

Unlike Ethereum and Bitcoin, Tron has a huge number of total coin supply. There are 100 billion TRX tokens and to commemorate June 25 Independence Day, Justin Sun and the Tron Foundation “burnt” 1 billion TRX tokens. That still left 66.75 billion in supply and 33.25 billion in control by Tron.

Now, news is Tron Foundation shall lock 33.25 billion TRX coins they control at 1,000 different addresses within the Tron blockchain until after January 1, 2020. This distribution at different addresses will increase the safety of these coins. To boost transparency, they shall have a Search Tool where TRONICS can track these addresses and coins held at each.

TRX is up five percent and trading above 4 cents following July 2 bullish candlestick. Because of that surge, our buy trades are live and that means we shall continue ramping longs on every retracement in lower time frames. And as laid out before, this bull projection shall be nullified once sellers dip below June 29 lows at around 3.3 cents.

Klaus Schaaf is now a member of the IOTA Foundation and he brings with him experience from Volkswagen who interestingly have a solid partnership with the IOTA. VW are researching on how best to make use of Tangle’s properties as they race for breakthroughs in autonomous car systems.

While at it, IOTA is still inching higher and is up 11 percent in the last day. Even though bull momentum is waning thanks to that long upper wick signaling sell pressure in lower time frames, traders should take those opportunities today and load up their longs. Targets are constant but with every buy, stops should be at $1.05.