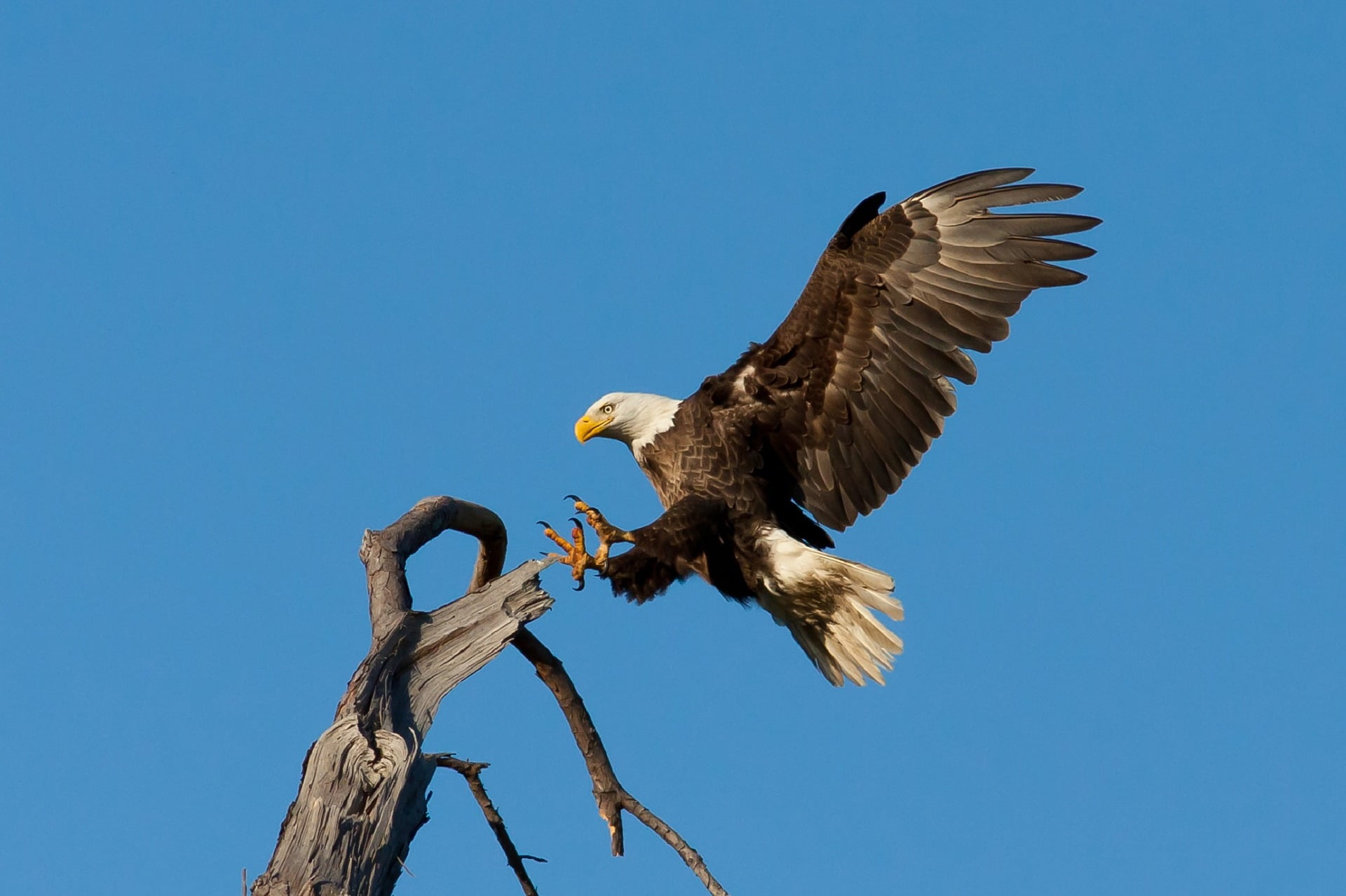 There is a crypto recovery that comes even in the face of allegations. We have seen how Tone Vays is tearing down Litecoin-TokenPay partnership while Justo is laying down his claims that EOS is actually undercutting Ethereum. Either way, both coins are in the green and setting the pace for further gains in IOTA, Stellar Lumens and Tron-which has their TVM launch in a forth night.

So according to a dApp developer, Justo, Ethereum has been systematically spamming the Ethereum network causing the prices of Gas to hit the roof. In a well researched post that is now doing rounds in Reddit, Justo said there is no coincidence between the current high through put in EOS and the clog that is taking place in Ethereum.

It seems like the heightened activity in Ethereum is well orchestrated by EOS through proxy accounts. In his findings he found out that these accounts often distribute useless, non-functional tokens in their billions coinciding with times when there is a technical hitch at EOS. While these attacks are on and off, EOS- he alleges spend upwards of $2 million a day to execute such kind of attacks.

Despite these claims-which Dan refutes, EOS closed the week on a high. At current prices, it is up five percent in the last hour and that follows a nice doji candlestick rejecting lower lows right at the intermittent support line at $7.

Because of this, I suggest taking longs with every dip in lower time frames with stops at July 14 lows at around $7. Now, because this injection of buy momentum is happening right in the middle of sell trend, conservative targets should be at $10 and later $14.

In an expected twist of events, Tone Vays, a blockchain influencer and Bitcoin advocate went hard on Litecoin Foundation and TokenPay partnership. We highlighted the nature of that partnership early and in it, Litecoin did buy into a bank and their intention is to make banks more crypto friendly.

1 of 8: Disclaimer 1 – The main purpose of this tweet storm to to piss off every #Litecoin believer for the what I hope is the final time
Disclaimer 2 – "The ONLY #Shitcoin that is NOT a Scam is the ones you have not yet Research" – @saifedean
Disclaimer 3 – @tokenpay is a #Scam

Regardless of this venom, Litecoin is doing alright. Aside its deep liquidity, Litecoin is up five percent in the last hour and with a nice double bar reversal pattern rejection prices below $70 beckons buyers. In my view, my suggestion is to add LTC longs with every retracement in lower time frames with stops at $70. As before, we shall treat this potential recovery as a pull back, a retest of $110 and in that case, our short term and first bull target is $110.

Coin listing at CoinBase is a big deal for any crypto that seeks to add deep market participation and pump in price. We can borrow leave from ETC and BCH events and that’s why we expect Stellar Lumens to find further support and perhaps build up on Tempo’s announcement.

Even though CoinBase said they will be doing exploratory works on these coins, Stellar Lumens being a decentralized project with a multi-billion market cap will boost its chances.

Like EOS and Litecoin, XLM is up four percent in the last 24 hours and what’s important is the confirmation of July 13-14 double bar bullish reversal candlestick. Yesterday was particularly bullish and simply because of that we might see prices edging past 22 cents, our buy trigger line.

Our suggestion today is to buy on dips or wait for a conclusive close above 22 cents before loading on longs. In the latter’s case, stops would be at July 15 lows at 19 cents and with a common first take profit target at 30 cents.

The concept of a virtual machine that competes with that of Ethereum has been around for some times. We have Ubiq and now Tron is working on their own VM that is lightweight meaning it uses minimum resources while not compromising on performance and what’s even important is that is compatible with that of Ethereum.

A major standout for TVM that will officially launch on July 31 is that it would be free to use utilizing the concept of bandwidth that every user or dApp developer would be assigned with.

So far, it’s good for TRX though I’m not convinced that this would last for long. The reasons are there to see: buy momentum is relatively week. Yes, buyers can sync with the general upbeat crypto environment and load with targets at 4 cents but my suggestion is to wait for cancellation of this bear trend.

That will happen only when we see Tron (TRX) buyers edging past 4 cents reversing this bear break out pattern.

In line with our previous trade plan, our execution of IOTA trade was largely dependent on how prices reacted at 90 cents. As it is 90 cents is our anchor support line and should bears break below it then we would sell with every bounce in lower time frame.

Encouragingly though, buyers are in charge and so far IOTA is up four percent. My recommendation is to buy on dips with stops at 90 cents and short term targets at $1.3 or around July 2 highs.