“Litecoin Isn’t Decoupling From BTC As it Edges Towards $50”: Litecoin (LTC) Technical Analysis 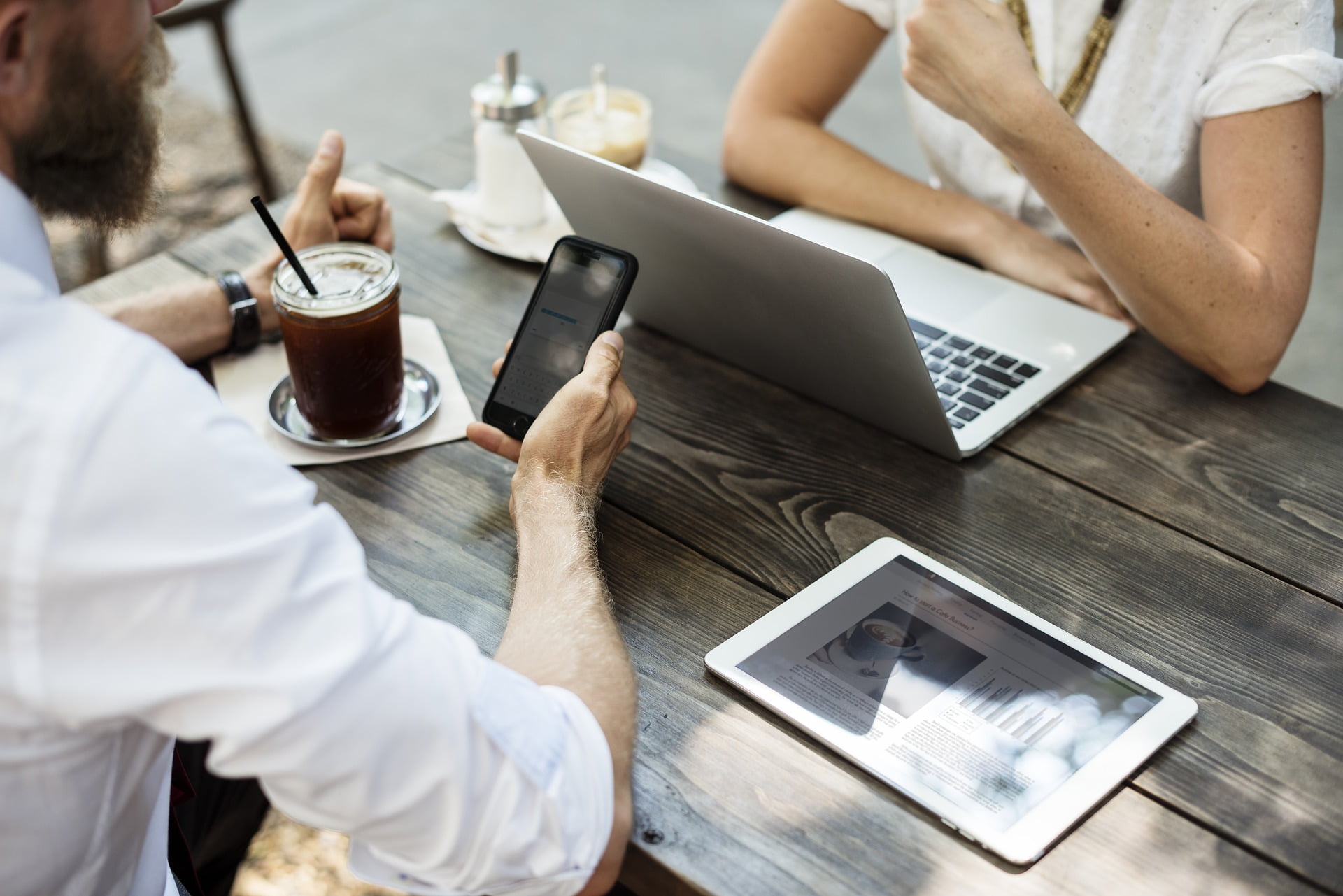 While fundamentals are supportive of Litecoin, the mere fact that Bitcoin is on a slide, adding on to their losses means there is more room for LTC downsides. The effect is can’t be clearer, so far it’s down six percent in the last 24 hours and likely to break below $70, our first bear target. For buyers to take charge, then we need to see bulls pushing prices above $110.

Line, a messaging platform and WhatsApp competitor is now setting its eyes on cryptocurrency. It’s not a surprise per say first because most of their clientele across Japan, Thailand and Taiwan are mostly millennials. The secondly, the cryptocurrency craze in South East Asia is irresistible necessitating them to set up an exchange, BitBox. Their initial coin list will be limited with ETH, BTC, Bitcoin Cash and Litecoin available. However, they plan to add 30 more coins for their global clients exclusive of those from the US and Japan.

Coins available for trading have undergone “thorough screening” and are certified reliable and safe for trading. Line, who shall be launching their platform in Singapore by July, is taking a cautious approach considering the after math of Coincheck, CoinRail and lately BitHumb. These events did trigger regulatory involvement in South Korea and Japan. It’s mostly because of these stringent measures that the Japan and US regulatory bodies have in place that made them bar their citizens from trading at BitBox. Otherwise, other global customers can freely set up accounts and trade for free in the first month. Thereafter, a 0.1 percent commission will apply.

While Line is diversifying, traders can now sign up with Belfrics, one of India’s fastest crypto exchanges and trade among others Litecoin. Belfrics are back in business after closing shop early this year after banks refused to offer services. In their bucket list is a grand plan of adding 20 more cryptocurrency now that they have a “dedicated app for live-order book trading of altcoins” and a secure mobile web wallet. Combined, both of these developments are good for crypto market and Litecoin in particular.

In our analysis, the $110 support and sell trigger mark anchors our analysis. Before that, if prices had found support at that level and  inched higher, then we would have had a nice triple bottoms. Contrary to this trade plan, prices did slide following week ending June 10 and shows no signs of slowing down as the month comes to an end. In my view-and while aligning this trade plan to the general trend, selling on pull backs in lower time frames is reasonable. Despite this, we expect to see a pullback in the beginning of July and in that case, we expect the region between $90 and $110 to cap Litecoin’s buy pressure.

Even though we were a little bit optimistic after June 27 bullish candlestick, the fact that LTC sellers swamped back reversing those gains on June 28 and 29 effectively cancels that buy trade plan. As such, my suggestion is to sell at current prices with stops at $90 and targets at $50.That in effect means trading with the general sell trend. Any breach above $90 and on the upper limit $110 cancels our bear stand.