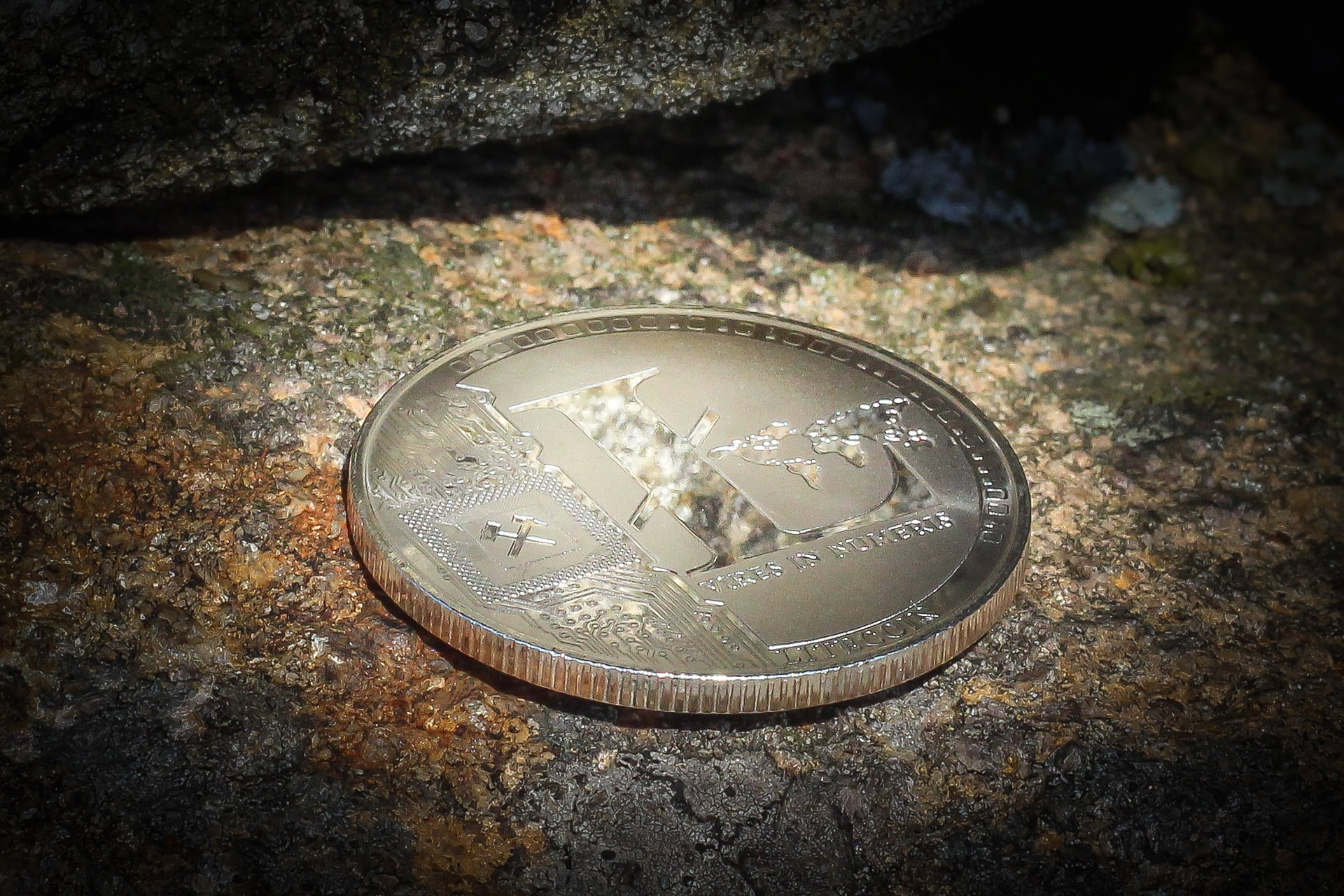 Technically and if we can take a top-down approach, Litecoin is trending higher. However, given the events of yesterday where we saw gains clipped by as much as 10 percent down from 14 percent earlier this week,  Litecoin bulls stand on a shaky ground. Because of this, it’s likely that prices may continue reversing July 2 gains and in that case I suggest take a wait and see approach.

What a time to be alive. Too much popcorn for decentralized currencies “poised to revolutionize the world”. At this rate, many are opting to have a time stamp receipt at their local grocery shop rather than using fast settling cryptocurrencies like Litecoin and even Bitcoin Cash. Well, there are many reasons why. First, the declaration by Binance that they are creating a SAFU for their users following that API keys compromise that saw the price of SYS temporarily spike to 96 BTC is not a joke. Even Charlie Lee picked it up and posted this new announcement to his followers meaning it’s a weighty issue and a joke to decentralization.

What that mean is that going forward, they will channel 10 percent of their trading fees to this fund as a safety net in case there is an attack leading to losses. Funny enough, all this is happening within the confines of a technology that is meant to be hacker proof. It’s technically the weakness of having a centralized entity taking charge of systems that should be in theory trustless. Remember, Binance is now acting as a charity exchange and would compensate those affected using their own coin, BNB.

We don’t know yet but maybe Binance being a powerful, multi-billion Exchange might just be setting up precedence for other exchanges to follow suit. This boosts and even encourages hackers to aim for the higher jack pot because they know these exchanges would compensate those affected.

Obviously, Litecoin prices have been on a one way slide since testing their highs late last year. And yes, there are many theories that claim to explain this depreciation but there what we do know is that this loss won’t go on forever. In early June, LTC sellers pushed prices below $110 and the accompanying volumes and size of candlestick pointed out to a typical bear break out.

Because break outs are usually followed by a pull back, it’s likely that this week might be the beginning of a pull-back retesting $110. It may also be LTC bulls snapping back into the general trend set in pace in Q3 of 2017 more so if there is a strong break above $110 and later $130.

So, in light of this technical set up and last week’s rejection of lower lows right at main support, my suggestion is to load longs if this week ends up bullish. That would mean the completion of a three bar bull reversal pattern, The Morning Star.

Complementing our assertions in the weekly chart are these nice higher highs bouncing of that double bar reversal candlestick on June 29-30 and on July 2. There we can see buyers rejecting lower prices and printing higher.

So regardless of yesterday’s lower lows, the only thing can cancel our bullish projection is if prices dip below $70. As it stands, prices are inside July 2 high lows and clearly rejecting $90. Today with might see prices adding to their losses and despite that, we shall hold a bullish view until our short trade conditions are met or until prices bolt above $90.

Tags: Binance SAFULitecoin (LTC) Technical AnalysisLitecoin price analysislitecoin price charts
TweetShare
BitStarz Player Lands $2,459,124 Record Win! Could you be next big winner? Win up to $1,000,000 in One Spin at CryptoSlots