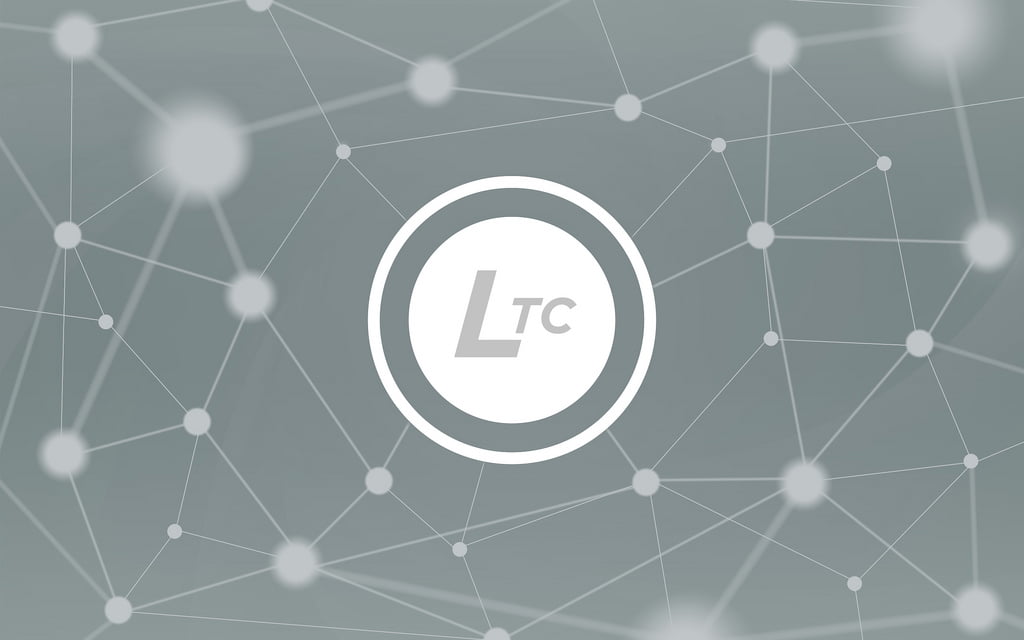 F2Pool, the same mining pool which generated the largest bitcoin transaction ever recorded on July 11, mined the Litecoin network’s block 840,000, with a declined mining reward from 50 LTC per block to 25 per block for the first time since its launch in 2011.

The Litecoin network, similar to the Bitcoin network systemized to halve its block reward every 840,000. To celebrate its technological “milestone,” the Litecoin association published a video explicating the process of the decline in mining reward.

Currently, the halving of the mining reward has not affected the network significantly.

According to BitcoinWisdom the Chinese Litecoin Markets have seen a substantial decline of the price, but it is slowly recovering.

However, miners started to worry about the effect of such decline in the long term. The majority of them are worried that the declined block reward will affect the price and the mining profitability of Litecoins.

According to the video published by the Litecoin network association, the profitability of its miners will fall by 50%, especially those who have invested in mining hardware.

Many still believe however, that the reduced supply growth could increase the price of Litecoins, and maintain the usual operations for miners. However, if the price does not increase, miners will be seeing a 50% decline in their income, making it much difficult to pay electricity / maintenance fees for their mining equipment, electricity and computers. If the network hash rate drops however, the mining difficulty could readjust itself, and make it much easier for miners to resume their operations.

Because of the decrease in block reward, many Litecoin miners have canceled their orders for ASIC miners and other new mining hardware equipment. According to Bitcoin Wisdom, Litecoin is recovering from its light crash of its price on August 24 and 26, and will recover very soon.