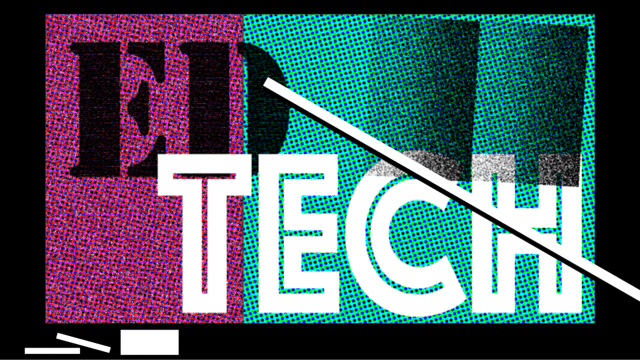 London – A Progression from FinTech to EdTech

Bitcoin as a successful digital currency so far has made headway into the FinTech sector. We already know about various instances where Bitcoin and blockchain technology has successfully provided alternative financial services to the unbanked population in both developed and developing countries alike. Many bitcoin remittance service startups have been successful in places like Philippines, Kenya, and many other countries.

Bitcoin-based remittance is an all round winner as it takes about an hour to send funds across the globe using bitcoin instead of 2-3 days over conventional channels. Migrant workers from many developing nations in the Asian and African continents regularly send money to their families back home. Bitcoin remittance services can help them reduce transactions costs to a great extent.

The story is somewhat similar in mainstream banking and the FinTech sector as well. Banks have come to realize the importance of blockchain technology, the underlying technology powering Bitcoin network and they have started adopting it for fund transfer and compliance applications. BitShares, OpenLedger, and even the good old blockchain technology are now being adopted by stock exchanges.

All these developments have enabled universities to embrace Bitcoin and blockchain technology to an extent. We now have a handful of universities across the world offering courses on digital currency. Some of them also allow students to use bitcoin inside the campus.

While progress is being made in the higher education levels, there is an increasing need to address the lack of interest and understanding of technology among the school going kids. “Catch ’em young” as they say, unless children are sensitized to computers and technology at a young age, they grow distant and a considerable portion of them find themselves alienated from the tech driven world as they grow up.

Western Countries like the United States of America have realized this now. The ‘Learn to Code’ movement in the United States and United Kingdom is supported by the government as well as huge tech players like Microsoft, Google and, Facebook. But there are many startups working at the grass-root levels, successfully introducing technology to school kids. The tech driven education programs include online learning, Do it Yourself projects etc., These programs cover a wide range of subjects including computer science and robotics. The whole tech driven shift in the education sector now has a name and it is called ‘EdTech’.

One of the hottest places at this moment for EdTech startups is United Kingdom. The financial capital of England, London is now eyeing to become the EdTech capital as well. Just like Innovate Finance initiative that encourages FinTech startups and innovation in the sector, EdTech UK is set up to promote and support EdTech industry in the United Kingdom and beyond. EdTech UK’s website also claims that the program is influenced by Innovate Finance and MedCity programs. MedCity program is focused on another hottest tech sector – medical technology or MedTech in short. EdTech UK works in close collaboration with educators, investors, startups, large corporations, scaling up companies and more to ensure effective public-private partnership to achieve progress in education using technology.

EdTech UK was started about three months ago catering to a $67 billion industry. It has already helped startups like Technology will Save Us (TWSU) raise investments.

Digital Currency, FinTech, EdTech, and MedTech are the future where tech drives not just autonomous vehicles, smart homes and smart contracts but life itself. London has placed itself in an unique position rather early in Europe to have an upper hand over rest of European Union in the coming days.