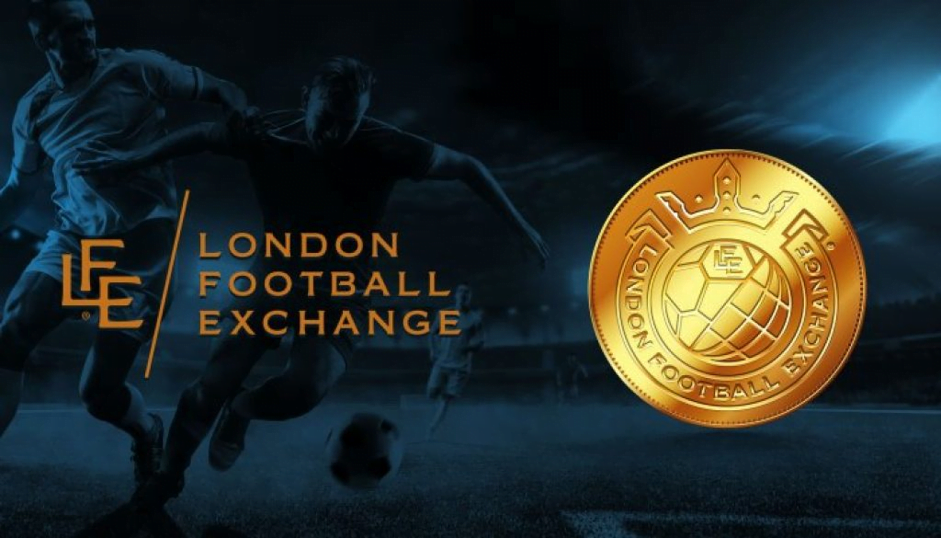 Crypto startup The London Football Exchange (LFE), a financial, technology, media and entertainment group best known for its tokenized experiences for footie fans, has unveiled its latest signing. The UK-based company has enacted a deal to acquire a majority stake in the Australian A-League side Perth Glory FC. As a result of the agreement, LFE will introduce a new business model designed to turn Perth Glory into a global brand while providing fans with direct access and enhanced matchday experiences.

Crypto tokens have been making inroads into the sports industry, with top tier clubs utilizing them to administer loyalty rewards and to provide exclusive fan offers. LFE’s eponymous token, launched via a $70M token sale in 2018, is likely to be integrated into the commercial side of Perth Glory’s business once the deal is finalized in late March.

Forward-thinking football clubs in England and across Europe have latched onto the opportunities afforded by crypto payments in the digital age, using them to grow their global fanbase and increase revenue. Now, LFE will be aiming to show that this strategy works equally effectively down under, where football is enjoying a renaissance. Melbourne City has already adopted the multi-club ownership model pioneered by the likes of Manchester City and New York City. LFE plans to roll out a similar model at Perth Glory, acquiring a string of clubs that will be overseen by a single group while retaining the values that have made the Australian club so successful to date.

As part of the arrangement, club chairman Tony Sage will remain in place, enabling him to build on the work he’s been undertaking to develop the women’s game and youth team. Perth Glory, situated in Western Australia’s largest city, command a sizeable fanbase and a growing global profile, aided by achievements such as the club’s qualification for the 2019/20 Asia Champions League.

Placing fans at the forefront of football

Many sports teams profess to have a fan-oriented model, though few actually walk the walk, advancing systems designed to provide greater accountability and fan inclusion. Perth Glory already possesses a reputation as a community-oriented club, and this is likely to be bolstered once LFE’s acquisition goes through, paving the way for greater commercial opportunities while building bridges between the club and its fanbase.

In a statement, Perth Glory chairman Tony Sage said: “The fact that the LFE is designed and manned by fans for fans makes me proud to say I am part of the team and that PGFC is the cornerstone of this wonderful project…I am looking forward to the next 15 years where we want to become the dominant force in terms of footballing standards but also in terms of youth development for both the men’s and women’s game.”

BitStarz Player Lands $2,459,124 Record Win! Could you be next big winner?
Get 110 USDT Futures Bonus for FREE!
Read our comparison of 50 different crypto casinos. Find out who has most generous bonuses, best UX, knowledgeable customer support and best provably fair games.
Tweet123Share236ShareSend
Win up to $1,000,000 in One Spin at CryptoSlots