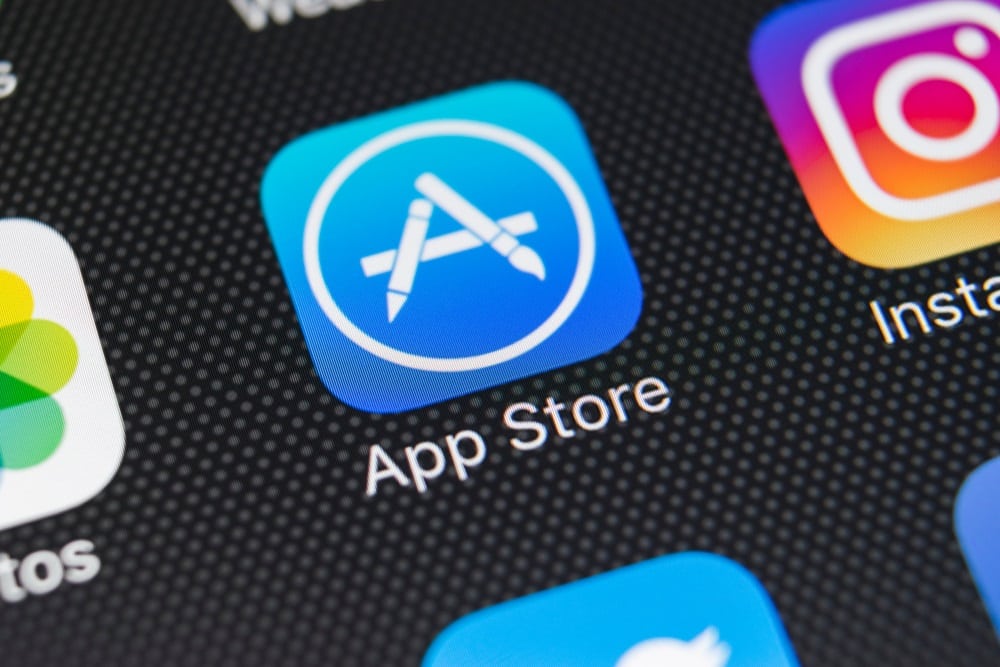 Loopring will release an iOS version of their Loopr wallet on July 7, enabling users to trade using the Loopring Protocol. iPhone users will be able to make decentralized trades of ERC20 tokens within the Ethereum-based app.

Centralized exchanges have been the target for DDoS attacks and cyber thefts in recent months. NewsBTC has also argued that Japan’s crackdown on privacy coins highlights the need for decentralized exchanges (DEXs) and that they are gaining more traction. However less than half of the DEXs listed on Index have gone live.

Loopring (LRC), which is a protocol for creating DEXs, will support ERC20 tokens within the iOS app. The protocol itself can run on any blockchain that uses smart contracts and has been deployed on NEO (LRN) and Qtum (LRQ). Within the app, users will be able to create orders without sending tokens to any third party. The orders are signed with users’ private keys and no deposits are required.

CEO Daniel Wang told NewsBTC: “Sending tokens to blockchain addresses is much easier than making a bank wire transfer; trading tokens should be as simple. There is no more trust, deposit, nor withdrawal. In the worst case, when a DEX or relayer goes out of business, we can still relax because our crypto-assets are secure and we can always cancel existing orders with another wallet.”

“Decentralized exchanges and non-custodial wallets can work together to provide crypto traders with a much better trading experience. Imagine when users can use their wallet apps to scan a QR code to ‘log into’ a DEX website that doesn’t hold any of their crypto-assets but only the orders associated with their addresses. None of these operations will demand user’s trust.” The second version of the Loopring Protocol is set to be released this Fall. Updates include a separate owner and signer during the ordering process, which allows for the owner to place an order by authorizing a broker to do it on their behalf. A callback system will be added to the current contract giving users the option to add an interceptor. There will also be enhanced token registration, opening the doors to new tokens which are registered by smart contracts.

Loopring is also working on a web-based wallet called Circulr which will have the appearance of a centralized exchange while offering decentralized trades. They have completed the design and will be released once they complete the functional implementation. The current launch is set for August.

Loopring (LRC) was added to Bithumb on May 16 alongside TenX (PAY) and Wax (WAX). Trading against Korean Won (KRW), the exchange now accounts for 10% of LPC trades. It also featured in NewsBTC’s Asian Cryptocurrency Trading Update today as it’s price jumped up 12% in 24 hours.