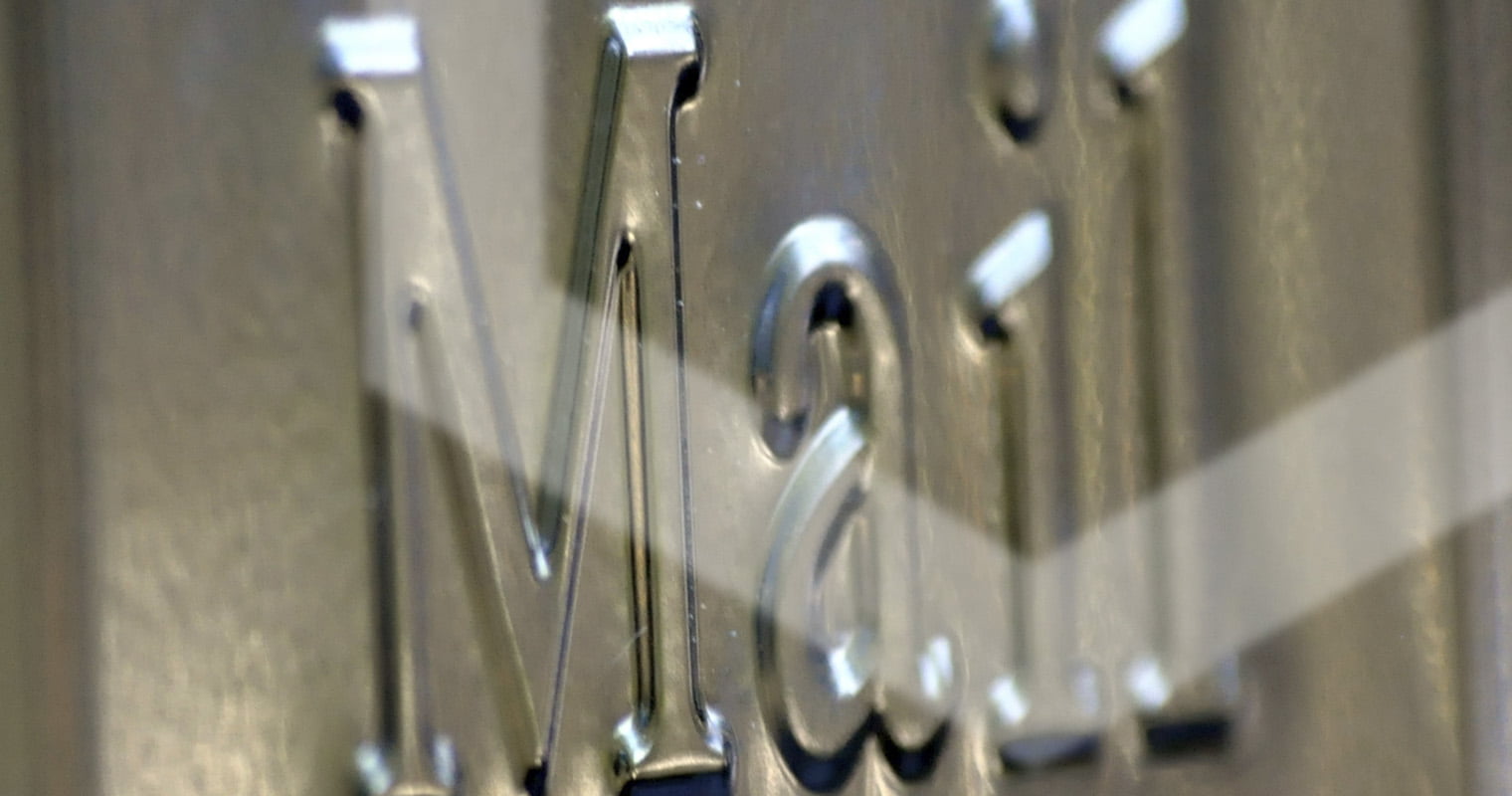 The email-based advertising platform that features an adorable monkey in a cap has said no to cryptocurrencies across the board. According to Futurism. Mailchimp activated a policy on Feb. 29 that shuts down any account related to blockchain or ICO activity.

The companies new Acceptable Use Policy states that the company “does not allow businesses involved in any aspect of the sale, transaction, exchange, storage, marketing, or production of cryptocurrencies, virtual currencies, and any digital assets related to an Initial Coin Offering, to use MailChimp to facilitate or support any of those activities.”

Futurism asked Mailchimp to clarify this policy by asking if it was going to cancel accounts where there is simply the discussion of blockchain or ICO related business and if not how they were going to discern between those accounts and ones that are actively advertising. To whit they received this response

The promotion and exchange of cryptocurrencies is too frequently associated with scams, fraud, phishing, and potentially misleading business practices at this time. It’s important to note that this update to our policy does not prevent the discussion of related topics in messages sent through our platform. For example, journalists and publications may send cryptocurrency-related information as long as they’re not involved in the production, sale, exchange, storage, or marketing of cryptocurrencies.

In the past few months, social media platforms have been lining up to ban cryptocurrency adds often times in direct conflict to their own or at least their leaderships beliefs and interests.

Facebook was the first major player to institute a ban in January just at the beginning of what has turned out to be a massive scandal involving their own privacy practices. As we now know Facebook supplied the personal information of millions of users to Cambridge Analytica.

Twitter followed suit even though CEO Jack Dempsey is also CEO of Square a company that is indelibly linked to the success of Bitcoin which he himself is invested in and bullish on. Still, on March 27 Twitter announced that it would “be cutting out advertising of initial coin offerings and their token sales as well as global cryptocurrency wallet platforms if they are not publicly listed on select stock exchanges.”

Google, the worlds biggest company is also set to follow suit. As of June 2018 “Google’s updated financial services policy will rule out all related cryptocurrency advertising through its AdWords service.” Again Google referred to user protection as the reason behind the ban.