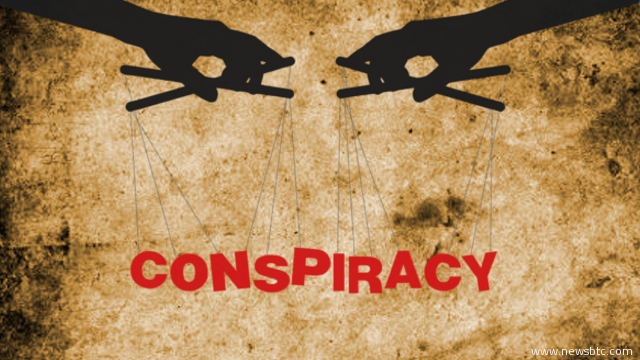 Last year’s hack of the notorious Bitcoin exchange Mt. Gox might have been orchestrated by US agents, believes its former CEO Mark Karpeles.

In a recent blogpost, the celebrated Bitcoin personality presented a few possibilities related to his demised exchange, saying that the goal of destroying it was much more than just stealing money. In his opinion, proven corrupted Federal agents — Shaun Bridges and Carl Mark Force IV — had key roles in killing Mt. Gox, for the exchange had the records of all the transactions made between them and Silk Road’s operator Dread Pirate Roberts (DPR).

“The goal was to destroy MtGox to erase any record of the sale of Bitcoins done by Bridges, thus making it very difficult to track funds stolen from Silk Road back to his company,” Karpeles argued based on the available evidence, saying that both the agents could have been tipped to harm the exchange.

“While extensive documentation is available on the exchanges between Force and DPR, not much is said about exchanges with other Silk Road users, and I have elements showing that some of them (Silk Road vendors) have been targeting MtGox since as early as 2011, notably because we were blocking accounts involved in illegal activity.”

Both Bridges and Force had recently pleaded guilty of extorting money from DPR in exchange for the inside information on Silk Road’s investigation. They are now facing multiple charges connected to the case, including money laundering and obstruction of justice.

Karpeles’s theory, meanwhile, has become another addition to the parallel investigations taking place to decrypt the Mt. Gox scandal. Earlier, Tokyo-based security firm WizSec had published impressive data regarding the suspicious trading activities that were taking place before the Japanese exchange was hacked. Some conspiracy theorists name Karpeles himself as the mastermind of the entire hack, an accusation he has been denying from a very long time.

With his latest attempt to unearth the secrets behind the Mt. Gox scandal, Karpeles surely attempts to sideline himself as one of the victims; but the truth still lies inside the official investigation reports held by the law enforcement agencies.