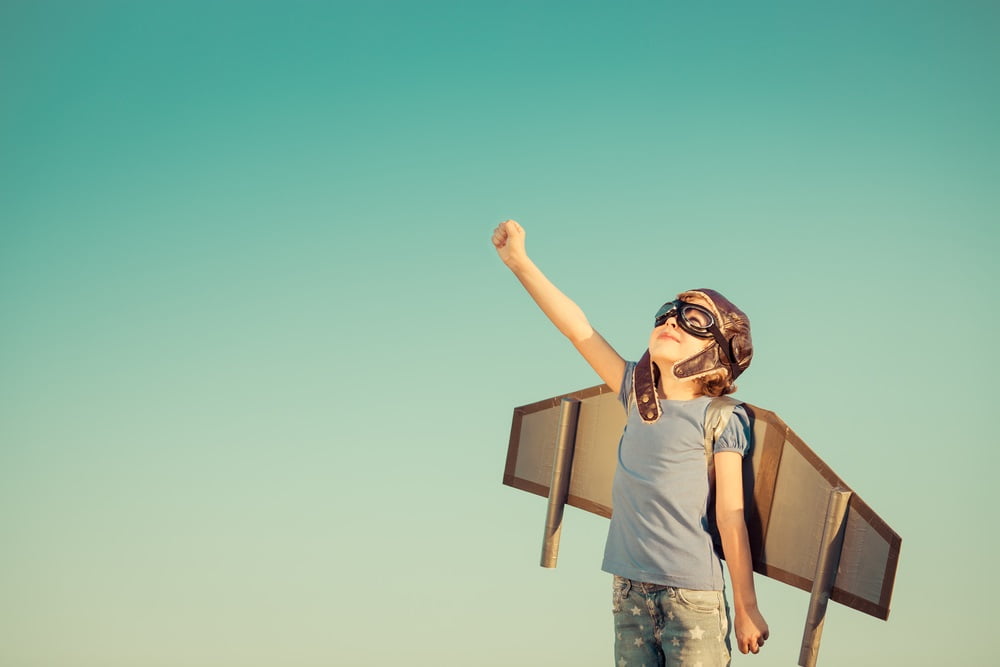 Bitmain, Canaan, and Ebang, the three biggest players in the crypto mining industry, are all racing to be the first publicly offered cryptocurrency mining company in hopes of securing retail investors’ loyalty by being the first one offered on the public markets.

Although the three companies are direct competitors, there is no denying that Bitmain is currently the most powerful and influential of the three, controlling an estimated 85% of the cryptocurrency mining markets.

Despite Bitmain’s massive market share, they are rushing to the public markets in order to secure their place as the number one mining company, as being the first one to be listed publicly would give them an edge over all proceeding IPOs by competing miners.

Although an IPO is necessary in order to secure greater funding and to stay competitive, it comes as the cryptocurrency markets are in a persisting bear market, which has significantly hampered the cash flow of the mining companies as compared to when the markets are stable or are in an uptrend.

In the case of Bitmain, who recently filed to conduct a public offering on the Hong Kong Stock Exchange (HKEX), the IPO comes as the retail markets in Hong Kong are showing incredible weakness as compared to the rest of the world’s, reports the Wall Street Journal. The weakness has stemmed from economic slowdown in China and fears surrounding an imminent trade war with the United States.

Notably, Bitmain filed their IPO prospectus earlier this week, validating long-held rumors that the Chinese mining giant was gearing up for an IPO. In the prospectus, the company reported revenue, cryptocurrency holdings value, and revenue drivers.

Bitmain, although pulling in $2.5 billion in 2017 alone, and reporting a gross profit of $1.2 billion last year, has a weak balance sheet due to the declining value of their cryptocurrency holdings, only having approximately $105 million in cash.

The company reported that their cryptocurrency holdings, consisting of Bitcoin Cash, Bitcoin, Ethereum, Dash, and Litecoin, was worth $886.9 million as of June 30, 2018. Since this date, the markets have only further declined, and Bitcoin Cash has been one of their worst performers, despite being their main holding.

Over the past few days, Bitcoin Cash has been surging in value, and some attribute this jump to the announcement of Bitmain’s pursuit of a public offering.

Earlier this week, Bitmain importantly warned potential investors of the risks of having mining equipment as their main revenue driver, saying:

“If the market price of cryptocurrencies suddenly falls…demand for our mining hardware and cryptocurrency mining services will also drop rapidly.”