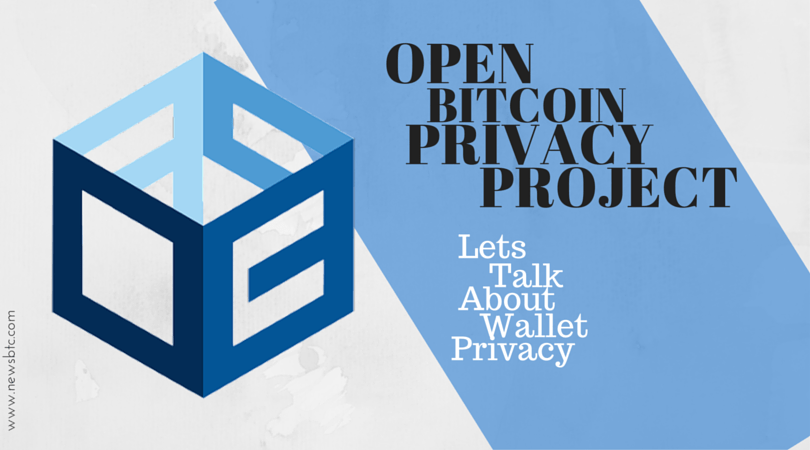 The Overall Wallet Privacy Rankings for the following Bitcoin companies, along with their scores out of 100, has been given below:

The Overall Wallet Privacy was sub-divided into Usability, Quality, and Feedback. To the shock of many Bitcoin enthusiasts, Coinbase scored a 0/35 on Quality, 3/29 on Feedback, and a dismal 8/36 on Usability. Blockchain.info, both Android and Web, scored 0/29 on Feedback.

The positive surprises came from relatively smaller companies which beat all expectations to claim higher spots.

The report noted that DarkWallet, which secured the top slot, has an automatic P2P network for messaging between users. DarkWallet is generally successful in its attempts to avoid privacy pitfalls. Some factors which weakened DarkWallet’s score included reliance on third-party Obelisk servers which have the ability to de-anonymize users, i.e. users could run their own Obelisk server (theoretically).

First announced in early 2012, Armory tied the score with DarkWallet and performed exceedingly well; it scored a healthy 25/36 on Usability, 22/35 on Quality and 7/29 on Feedback.

The Privacy Criteria (along with proportion) on which the companies were ranked included:

The Open Bitcoin Privacy Project is an open source, global organization whose mission is to improve financial privacy within the Bitcoin ecosystem.