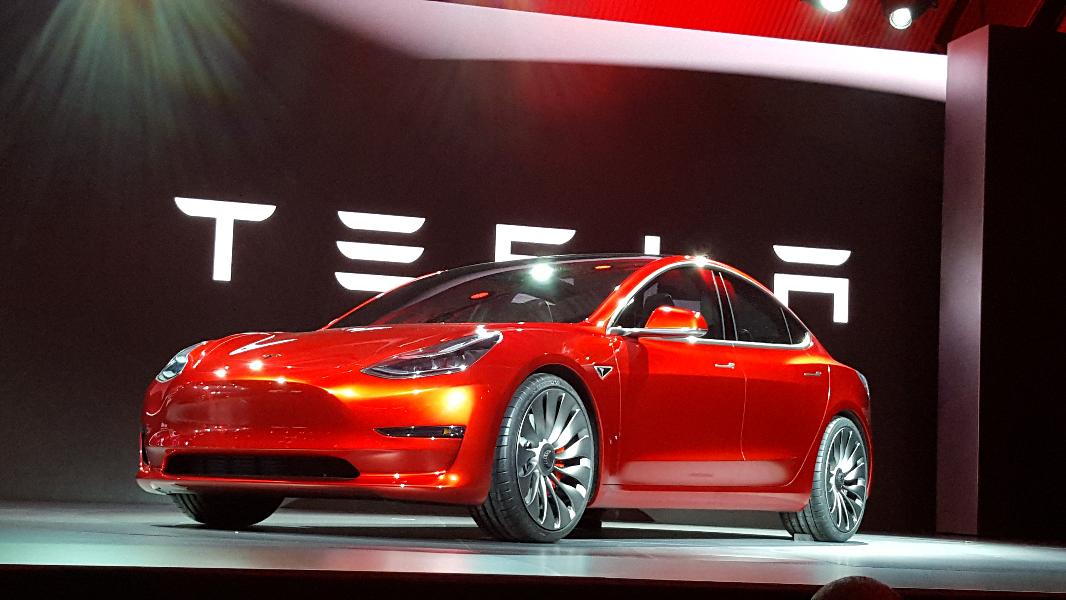 It is now possible to buy anything with bitcoin. Starting with something as simple as a pizza worth $10 to a brand new high tech electric automobile. Bitcoin has come a long way since it was first introduced in 2008. When it was first introduced, the idea behind it was well appreciated as it solved the double spending problem which was plaguing the computer scientists for a long time.

The blockchain technology used by bitcoin allows the protocol to keep a record of all the transactions happening over the network and prevent the same digital token from being used twice (double-spend). Since its introduction, the use of Bitcoin technology has grown beyond just digital currency. The Bitcoin technology is now being used for a range of applications in multiple industries. Even as a currency, Bitcoin is now increasingly being accepted by various businesses across the world.

Mason Borda, however, did not directly send bitcoin to a wallet address or use a bitcoin payment gateway in the Tesla site to pre-order the new Model 3. Instead, he used bitcoin to make payment on the car manufacturer’s site while making use of the conventional fiat payments channels. In order to do that, he had to take the help of a single use bitcoin-powered credit card service, ShakePay.

Created by Elon Musk, the technology entrepreneur, and inventor, Tesla is a leading electric automobile manufacturer known for offering high-performance cars in the electric car segment. Just like bitcoin broke free from its image as an in-game currency to become a global currency, Tesla’s vehicles were responsible for breaking a commonly held perception that electric cars of this generation can’t be relied upon to deliver performance.

The latest offering from Tesla was announced a couple of days ago, the new Tesla Model comes with an attractive specification with an efficient power pack that gives the new Model E a range of over 200 miles per charge and it is capable of reaching 0 to 60 miles per hours in less than 6 seconds.  The company is currently accepting pre-orders on their website. In order to place his pre-order with bitcoin, Mason Borda first used the ShakePay service to create a single use bitcoin credit card into which he deposited about $1000 worth in bitcoin before paying same for pre-booking. Now he has to wait till next year to get the car after paying the remaining $34,000.

Bitcoin debit/credit cards, also known as crypto-cards have made it easier for people to pay with bitcoin at any point of sale terminal that accepts cards. These crypto-cards are connected to the user’s bitcoin wallet and work on Visa/MasterCard terminals like a regular debit card. Payments made using the crypto card will be deducted from the user’s bitcoin balance, while the merchant receives the settlement in fiat currency.

In the near future, the Bitcoin technology may very well find adoption in self-driving cars for maintaining records of the car movement when used on a sharing basis. As a part of the same system, bitcoin can be used to pay tolls, traffic fines and for repairs.

READ MORE: A Peek into the Future — Mobility-On-Demand with Self-Driving Cars and Blockchain Technology

The future is in the making, and Bitcoin is at its center!