McAfee: Bitcoin is “too Complex for the Average Individual” 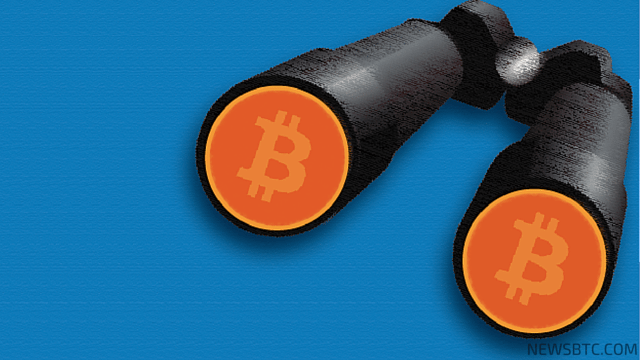 John McAfee, the founder of McAfee anti-virus program and this year’s presidential candidate running with the Libertarian Party has criticized Bitcoin for being “too complex for the Average Individual.” and advised people to be cautious when using bitcoin.

Despite his asceticism towards bitcoin as an independent currency, McAfee believes that digitalized forms of money will replace current fiat-based financial systems. However, he thinks that bitcoin will not be one of them.

“ It is number one, too complex for the average individual. The blockchain mining of coins is becoming increasingly expensive… We can talk forever about the intricate technical problems or lack of such. But from my personal opinion, I do not think the electronic currency will be Bitcoin. I’m close friends with Ron Pierce, he’s one of the biggest enthusiasts of Bitcoin. Honestly, in private conversations with Ron, we get the same thing. There will be an electronic currency, that I promise you. And if it’s Bitcoin, great. I just don’t think it will be.”

One main concept of Bitcoin which the general population fail to embrace is its decentralized and transparent nature. The Bitcoin blockchain network, a peer to peer network is secured and maintained by millions of miners around the world. Which means, the network does not require the existence of central authorities or third party applications and mediators to revoke, restrict and alter transactions or activities on the network.

Individuals like McAfee, with a superficial understanding of cryptocurrencies like Bitcoin fail to understand how a cryptographic algorithms operate and are utilized to provide a certain level of security which fiat-based or centralized application simply cannot.

Because traditional financial instruments and applications offer administrative abilities to authorities and capabilities to alter and change data on the network, it inevitably fall victim to various hacking attacks and data breaches.

Despite the limitations of such financial technologies, McAfee still argues that there are many unresolved technological issues with Bitcoin.

“There are tremendous technology problems with bitcoin,” explained McAfee

There are tremendous infrastructure problems. The number of people who lost money by wallets that have simply disappeared, by trusting companies is legion.

Without considering the technological limitations of these wallet platforms and their security holes, McAfee instead directly criticized the Bitcoin network for the loss and theft of bitcoins which occurred in independent bitcoin platforms like Mt. Gox.

Over the past few years, people have lost millions of dollars in exchanges and wallets which had faulty systems and poor security protocols. For example, Mt. Gox had a centralized server where the exchange kept bitcoins themselves, which today is known to be an extremely vulnerable bitcoin operation.

While politicians and tech gurus like McAfee still believe bitcoin is not viable as a currency, the virtual money ended 2015 as the best performing currency of the year, and was the only currency / asset which wasn’t affected by the rising interest rates of the United States.